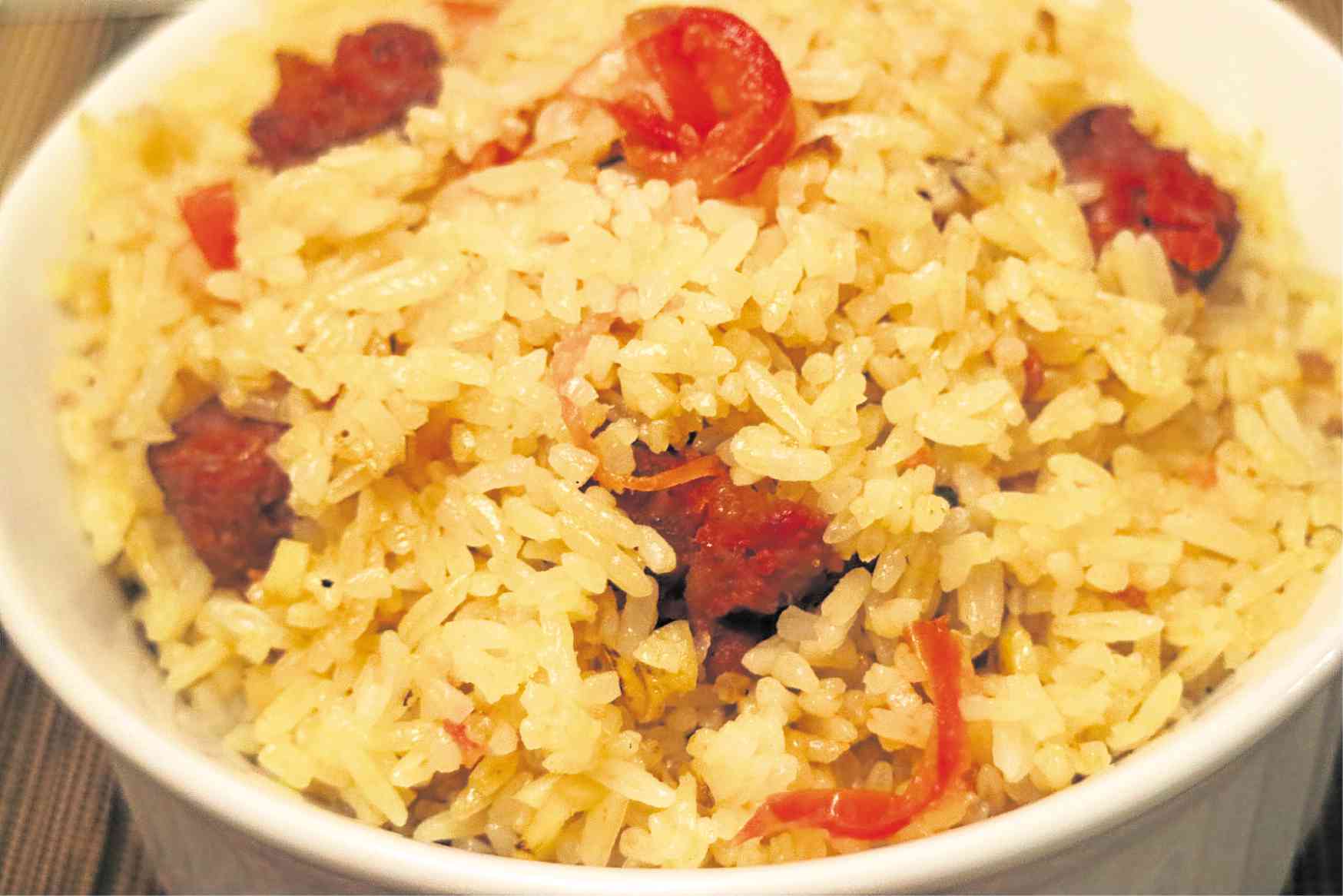 Somebody once said that Filipino food is too focused on pork: adobo, menudo, barbecue, estofado and, of course, the ultimate pork dish: lechon.

This propensity for pork dishes could be because beef is comparatively more expensive and, also since we supposedly learned about other cuisines from the best, the country’s former colonizer, Spain.

Indeed, nobody does pork like Spain, where it is a huge industry. According to InterPorc Spain, the organization representing all sectors in the value chain of white pigs (production, processing and marketing), exports of pork and processed pork products reached 871,158 tons between January and May this year, and totaled a new historical record surpassing 2,000 million euros in turnover.

At a recent event in Fairmont Makati sponsored by InterPorc Spain, Spanish Embassy economic and commercial counselor Pedro Pascual and InterPorc international director Daniel de Miguel spoke about the characteristics of Spanish pork that make it not only a nutritious choice but also a delicious one.

Pascual said that Spain’s pork industry follows the European Union production model, observing the highest standards of quality and food safety. Its chief considerations include animal welfare and health, animal feed, respect for the environment, workers’ safety, continuous improvement of quality and innovation, and the application of the latest technology.

More than 100 countries, to which Spain exports pork products, benefit from these practices. They are assured that the fresh pork and pork products that come from Spain are of high quality and are absolutely free from disease, said De Miguel.

In the Philippines, sales of Spanish pork have increased sharply since 2011. Aside from processed pork such as ham and chorizo, a variety of pork cuts are now also being exported to the Philippines, said De Miguel. These include pork collar, pork loin, belly and offal.

In fact, Spanish pork is suitable for Filipino favorites such as sinigang, sisig and chicharon, De Miguel pointed out.

Inspired by all these, I decided to concoct recipes of my own using Spanish pork: jamon serrano and melon balls on skewers, and chorizo rice.

Instead of paella, try serving chorizo rice at your next dinner party. It’s simpler to cook and requires fewer ingredients.

Chorizo rice goes well with other dishes such as roast chicken, roast pork and seafood. You may use any variety of chorizo such as Pamplona, chistorra or De Bilbao.

In a large frying pan, heat the olive oil, then sauté the chorizo until tender and there’s an orange oil from the chorizo in the pan (do not overcook).

With a slotted spoon, transfer the chorizo to a clean plate. In the same pan, sauté the onion and garlic in the chorizo oil for one to two minutes. Add the tomato slices and continue sautéing until the tomatoes are tender.

Stir in the cooked rice and the chorizo. Stir-cook until the rice is coated with the oil of the chorizo and the ingredients are well blended. Season to taste with salt and pepper. Serve warm. Makes three to four servings.

For the chorizo rice, do not use freshly cooked rice as it will be too sticky. Use rice that’s about a day old (but make sure it’s not stale).

You can find Spanish chorizo in supermarkets, delicatessens and specialty shops.

You can also serve the chorizo rice for breakfast, paired with poached or scrambled eggs.