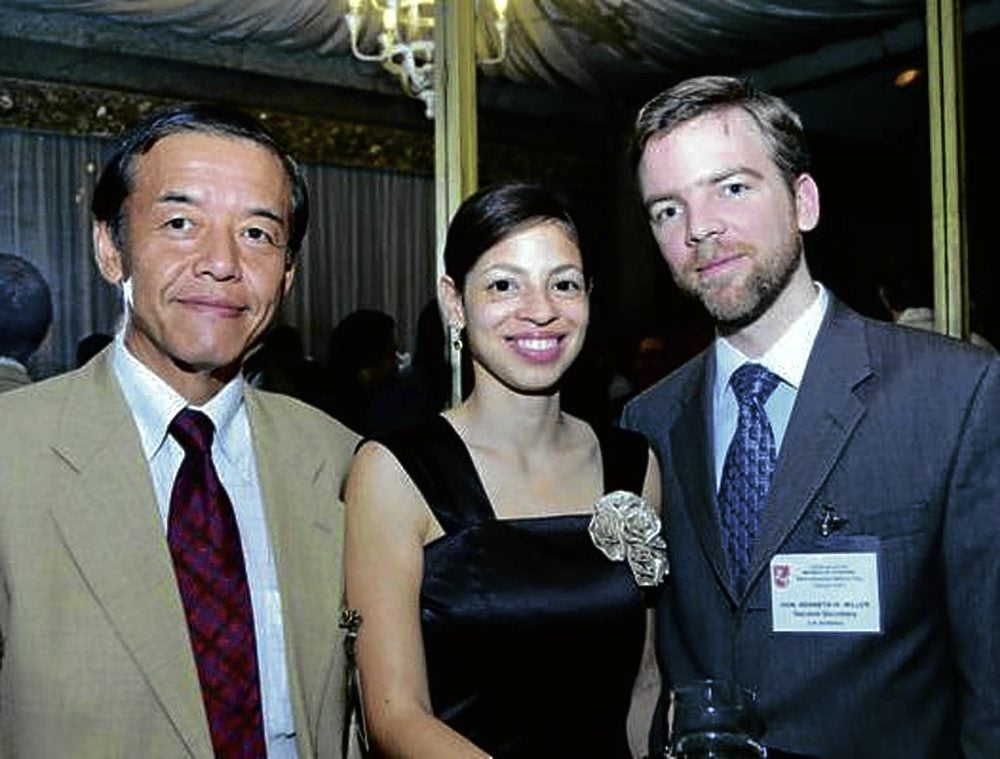 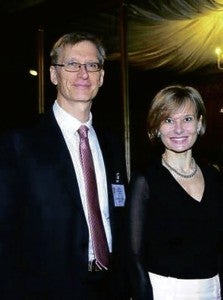 Members of the diplomatic corps were in attendance at a reception hosted by the Consulate of the Republic of Lithuania for the 93rd National Day of Lithuania.

Hon. Romualdas Vildius, consul ad honorem of Lithuania, greeted and welcomed guests before giving his welcome remarks. Guest of honor was the Department of Foreign Undersecretary for Policy and former ambassador to Lithuania Erlinda Basilio.

Introduced that evening was a group of journalists and scientists from the Lithuanian Journalist’s Union currently on an expedition of the Philippines following locations visited by Lithuanian journalist Matas Salcius in 1933 and hoping to “find traces” of Lithuanian scientist Pranciskus Baltrus Sivickis, who worked in the country in the 1920s and founded a biomarine station in Mindoro.

Held at the Cultural Center of the Philippines’ Silangan Hall, the reception also served as an opening ceremony for Monodrama Manila 2011, a four-day festival of monoperformances organized by the National Commission for Culture and the Arts and CCP. A gala twinbill performance immediately followed the reception.

“Monodrama Manila 2011” aimed to showcase “this unique theater form, one where a single actor takes on several roles.” Eight groups took part in the festival with the addition of Lithuania as the international entry. 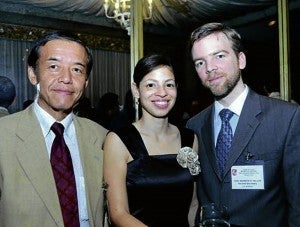 After the Unesco-International Theater Institute (ITI) established a Monodrama Committee to oversee the promotion, cultivation and enrichment of the art form, ITI-Philippines has been organizing the annual Alsa Balutan: Monodrama Festival since 2009 with events throughout the country, usually in February as part of National Arts Month.

Mar is known as the Queen of Monodrama in Europe and she considers monoperformance as “the most personal theater genre closest to poetry.” Mar elicited laughter from the guests when she joked that it felt strange to celebrate her country’s National Day away from her country.

Produced by Lithuanian National Drama Theater, Birute performed all the characters in the play against a backdrop of projected photo and video images. 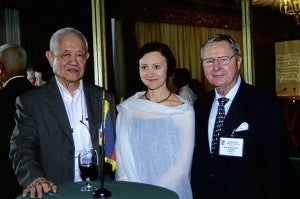 She noted that the bi-annual Fujairah International Monodrama Festival was evidence to this as nations all over the world gathered at Fujairah, one of the seven emirates that make up the United Arab Emirates, to celebrate the craft. 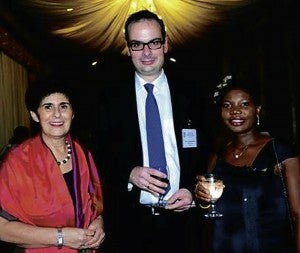 Jacob highlighted the role of the Philippines in the global arena of performing arts and noted that our very own festival was an indication of our country’s participation in the creation of a “theater of nations.” And that the inclusion of international guests and participants “highlights strong mutual understanding and increases creative cooperation in the performing arts.”

She also pointed out that this year’s festival “piques a poignant heart” as the theater world bade farewell to Ellen Stewart, founder and stalwart of La MaMa Experimental Theater Club, which had provided a haven for Filipino exiles in America who were fighting for the restoration of democracy. 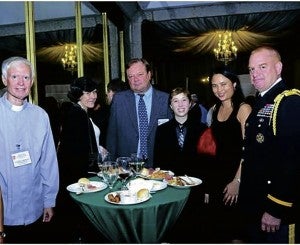 Fray Paolo Casurao’s “Queen Kong” was also an entry from the NCR, with Skyzx Labastilla performing during the gala.

A forum on monodrama concluded the festival.

“It is NCCA’s hope that this fete for the art of monodrama will not only be an annual event but likewise usher in a paradigm shift that will look deeply into and give great importance to culture and the arts beyond the notion that it has little or no economic, political and social value,” said Jacob.

Thanks to Ma. Theresa Belleza of NCCA and Juliet Ravino of the Consulate of Lithuania.