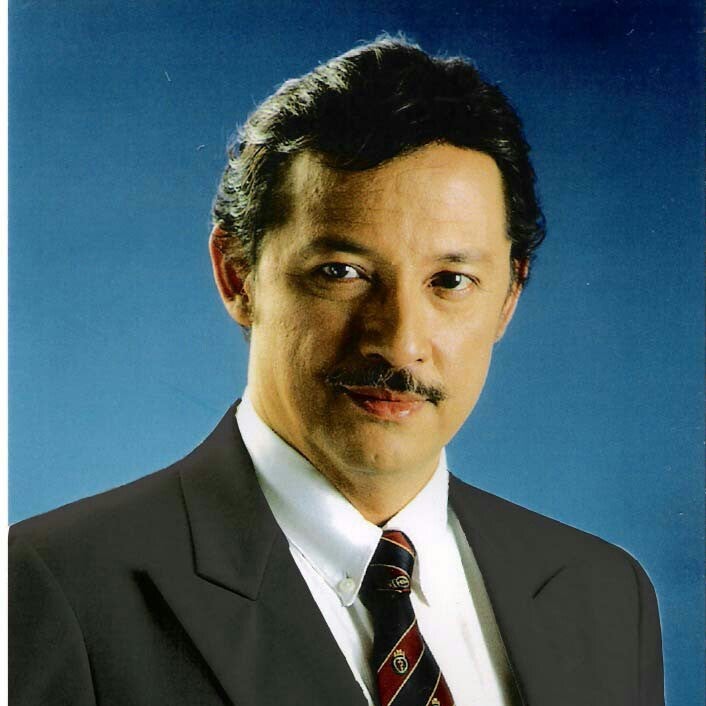 Veteran actor Ramon Gil “Chinggoy” Alonso, who carved a long and acclaimed acting career in theater, film and television for nearly four decades, passed away last night at 67, his family has confirmed. The cause was colon cancer.

Today’s audiences may recognize Alonso as a mainstay character actor in many TV drama series; he most recently played the part of senator Pablo Alcantara in ABS-CBN’s “Wildflower.”

His TV work saw him appearing regularly in the shows of the two leading networks, such as GMA 7’s “Hahamakin Lahat,” “Ang Lihim ni Annasandra,” “Mars Ravelo’s Dyesebel” and Anna Karenina”; and ABS-CBN’s “Moon of Desire,” “Got to Believe,” “May Bukas Pa,” “Lobo” and “Bituing Walang Ningning.”

But before his career in television, he was already an institution in the local theater scene. The Cultural Center of the Philippines Encyclopedia of Art mentions that Alonso, born July 22, 1950 to theater artists Ramon Alonso and Erlinda Gil, started early by appearing in school plays at St. Louis University in Baguio City, before enrolling at the University of the Philippines College of Music.

In Repertory Philippines, he would eventually play some of the greatest leading-man roles in English-language musical theater: Professor Henry Higgins in “My Fair Lady,” Capt. Von Trapp in “The Sound of Music,” the King of Siam in “The King and I,” Don Quixote in “Man of La Mancha,” King Arthur in “Camelot” and El Gallo in “The Fantasticks.” He was also Cyrano in “Cyrano de Bergerac,” Proteus in “Two Gentlemen of Verona,” the ghost of John Barrymore in “I Hate Hamlet,” Lloyd Dallas in “Noises Off,” Thenardier in Rep’s 1993 production of “Les Miserables,”and many other notable parts in plays and musicals.

His last stage appearances were in Rep’s “A Christmas Carol” (2014) and the independently produced musical production “Marco Polo: An Untold Love Story” (2014-2015), which also played performances in Paris after its Manila premiere.

Alonso didn’t confine himself to English-language productions, taking on lead roles in Filipino productions as well at the Metropolitan Theater at the time, such as “Maalala Mo Kaya,” “Ang Kiri,” “Binhing Pilipino” and a Filipino version of “Kismet,” “which he translated, directed and starred in,” according to the CCP Encyclopedia of Art.

He received numerous accolades for his theater work, among them the Aliw Award for Best Actor in 1977; and the Karilagan Award for Best Performer/Director for three successive years, 1974 to 1976. He reprised the role of Professor Higgins in Rep’s 1994 production of “My Fair Lady,” which starred Lea Salonga as Eliza Doolittle in her first Manila theater production after her triumph in “Miss Saigon” in London.

Alonso also appeared in supporting parts in a number of films. Recently he was in “Etiquette for Mistresses” and “The Healing” by Star Cinema, and, before that, “My Valentine Girls” by GMA Films and Regal Films.

Alonso was married to ballet dancer and choreographer Veda Bañez, and their thespic gifts were passed on to their children. Their three sons—Ralion, Altair and Mako—are all professional theater performers.

In a Facebook post, actor Jeremy Domingo wrote: “Rest in Peace, Tito Chinggoy Alonso. You were a true titan and an incomparable presence on the Philippine stage. It was always such an honor to work with you. Much love and condolences to Tita Veda, Ralion, Altair and Mako.”