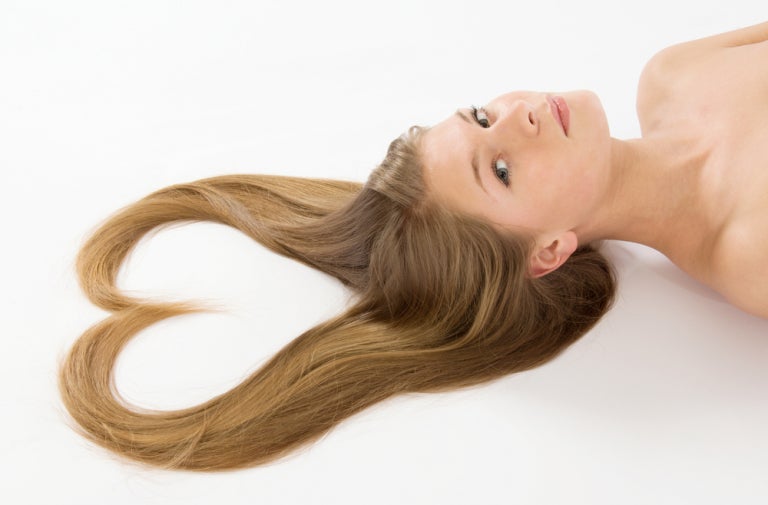 Majority of millennial women wish they had someone else’s hair

Over half of millennials in the United States wish they had someone else’s hair, a new survey has revealed.

According to the 2017 Cloud 10 Millennial Hair Care Report, 59 percent of women aged 18 to 35 would prefer someone else’s hair, or are only happy with their hair sometimes, with just 41 percent saying they adore their hair.

When it comes to hair care habits, only 15 percent wash their hair daily, with the majority opting to do so between two and three times per week. Most millennials would like stronger hair, but “reducing dryness” and “taming frizz” were also classed as important. And while 22 percent of those questioned said they would never use a shampoo or conditioner containing sulfates or parabens, 34 percent claim to have no idea what they are. Some 88 percent of respondents said that scent was an important factor in purchasing shampoos and conditioners.

The survey, which was commissioned by customizable hair care brand Cloud 10 Hair Care, polled 1,000 women aged 18 to 35 from across a variety of income levels in the U.S. It follows a survey carried out in August by hair care brand TRESemmé that revealed that 68 percent of millennial women feel pressure to downplay the effort that goes into their appearance for fear of not being taken seriously. And it isn’t just women that can feel envious of other people’s crowning glory; according to the Dove Men+Care 2017 Men’s Hair Census published this August, six out of 10 wish they had healthier-looking hair, while one in five men have felt jealous of a friend’s hair.