Are you turning your tablet into your kids’ nanny? | Inquirer Lifestyle ❮ ❯ 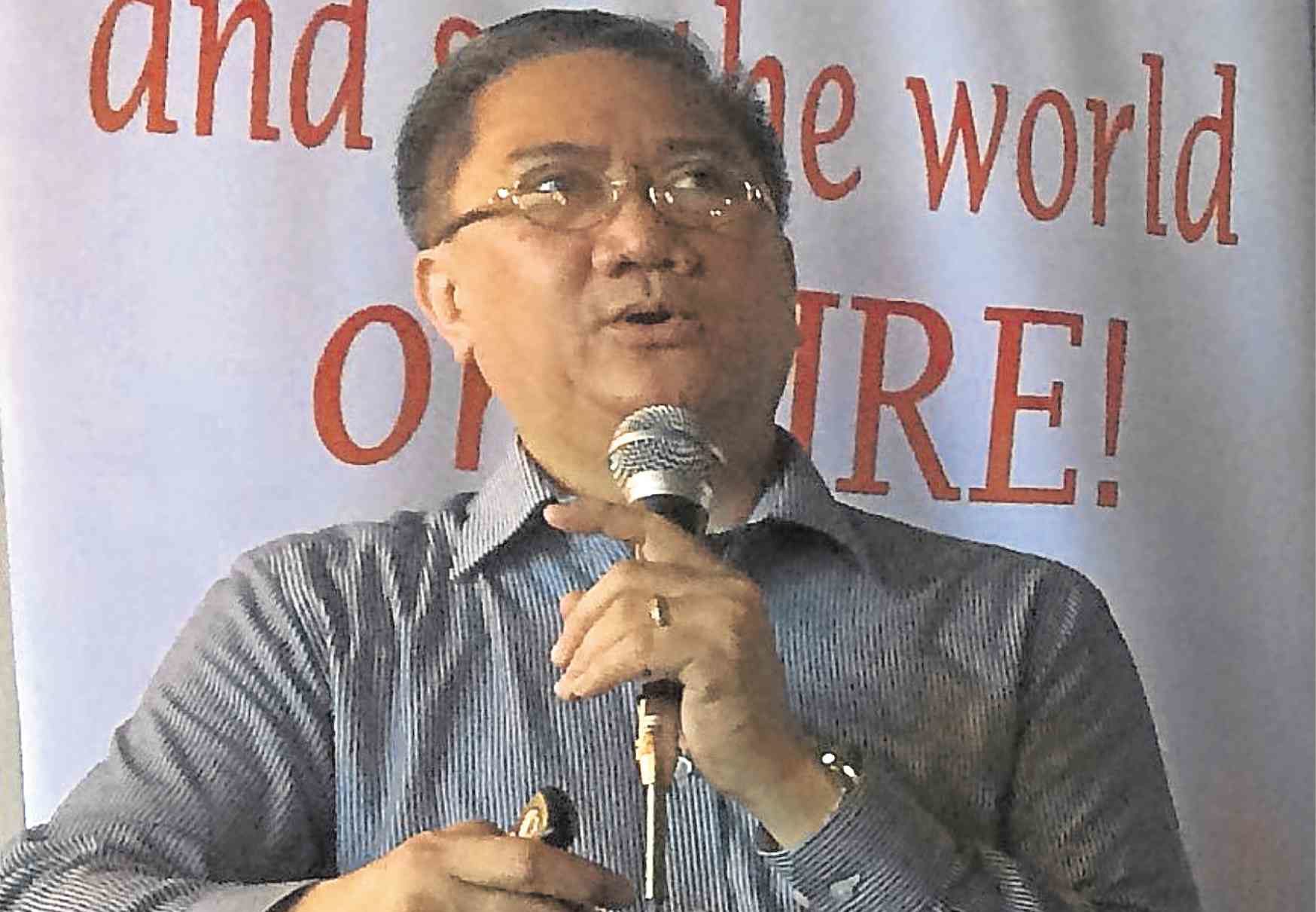 Are you turning your tablet into your kids’ nanny?

My 6-year-old son goes to a school that has embraced technology. It claims to be a “Microsoft Showcase,” as well as an “Apple Distinguished” learning institute.

Although the advancements and benefits of digital technology are undeniable, I still limit my children’s screen time at home.

In a recent story published in the Washington Post, philanthropist Melinda Gates— whose husband Bill Gates founded Microsoft—rued the effects of technology on kids.

“I think back to how I might have done things differently,” she said. “Parents should decide for themselves what works for their family, but I probably would have waited longer before putting a computer in my daughters’ pockets. Phones and apps aren’t good or bad by themselves, but for adolescents who don’t yet have the emotional tools to navigate life’s complications and confusions, they can exacerbate the difficulties of growing up: learning how to be kind, coping with feelings of exclusion, taking advantage of freedom while exercising self-control.”

“Millennials are growing up differently from how we grew up,” he said. “For one thing, the tablet is the new nanny, and it trains kids to be self-centered and selfish.”

“To form character and mold minds are the educator’s most important roles if our kids are to grow up to be men and women of character,” he said.

Last Aug. 19, Rentoy talked about “raising kind and caring children in the digital generation” before the Brotherhood of Christian Businessmen and Professionals (BCBP) Alabang East chapter.

He spoke about the “pageantry of vanity”—how social media magnifies the desire to have to let the whole world know what millennials think or what they have, regardless of the consequences.

Rentoy also called today’s youth the “multitasking generation” that suffers from the inability to focus during lectures, classes, conversations, studying and writing. “The level of information may be going up but their level of knowledge is going down,” he pointed out.

Instead of looking up to their parents as role models, their heroes and standards of excellence are celebrities, rock stars, athletes and “influencers.”

Yet, ironically, parents are just as hooked on computer and phone screens, with family time taking a back seat.

Rentoy reported a severe loosening of moral values among adult Filipinos, such that young people don’t seem to know what’s right and wrong. As a consequence, about half of them do not see anything wrong with casual sex, premarital sex, sex with a prostitute, getting drunk, gambling, hazing, abortion and suicide (McCann-Erickson Youth Studies of 2000 and 2005).

In a video that has gone viral, author, speaker and marketing consultant Simon Sinek discussed how companies had to retrain millennials in the workforce because of their poor character due to poor parenting.

1) There is a 58 percent increase in narcissism. Teens’ empathy dropped by 40 percent.

3) Cheating in class is more rampant—70 percent of college students feel that it’s necessary to get ahead.

4) There is now a mental health epidemic among the youth. As anxiety increases, empathy declines. The rising number of suicide cases, many of which aren’t published in the news as they come from poorer sectors of society, show weaker character and a waning support system in our community. Young people end their lives over a breakup, a bad test score or even a small mistake.

Rentoy concluded that character formation is urgent and must be included in the school’s goals.

The Philippines continues to be the social medial capital of the world—Filipinos spending over six hours online daily (Global Web Index, January 2014) and four hours daily on social media (US Census Bureau, Facebook, Tencent, CNNIC). There are 114 million mobile phones in the country, out of a population of 100.8 million.

While teachers are expected to be the moral formators of children, it’s the parents who should take that lead role.

Parents are obliged to teach their kids to control technology by not instantly giving in to their every whim. The kids should be made to learn patience and moderation.

“Teach the great character strengths by example, direction and verbal explanation,” Rentoy said. “They all have to be in sync.”

And parents must keep their marriage strong. “Adolescents who view their parents to have a stable marital union are less likely to engage in risky behaviors such as smoking, drinking, drug use and premarital sex,” Rentoy explained. “They have to learn love at home, from us. The greatest thing that the father can do is to love his wife. Children will then learn love at home.”

Author Jon Moline said: “Aristotle taught that people don’t naturally grow up to be morally excellent or practically wise. They become so, if at all, only as the result of lifelong personal and community effort.”

So, how can parents win back their children’s attention in the age of instant gratification?

Rentoy said parents should be very conscious of quality time: playing board games, sports, gardening, cooking or baking, reading, jigsaw puzzles —all of which take time and effort but come with worthwhile rewards.

1) Parents who feel strongly about their kids turning out morally upright usually succeed because they committed themselves to that effort.

2) Be a strong moral example. Each day, ask yourself: “If my children had only my behavior to watch, what example would they catch?”

3) Use discipline as a moral lesson.

5) Reflect on the behavior’s effects. Praise the action, not the person.

6) Reinforce moral behavior. On birthdays or Christmas, include an outreach activity or a volunteer effort instead of just a “me-centric” celebration of excess.

Rentoy ended his talk with a quote from Anne Frank: “Parents can put their children on the right path. But the final forming of a person’s character lies in their own hands.”–CONTRIBUTED