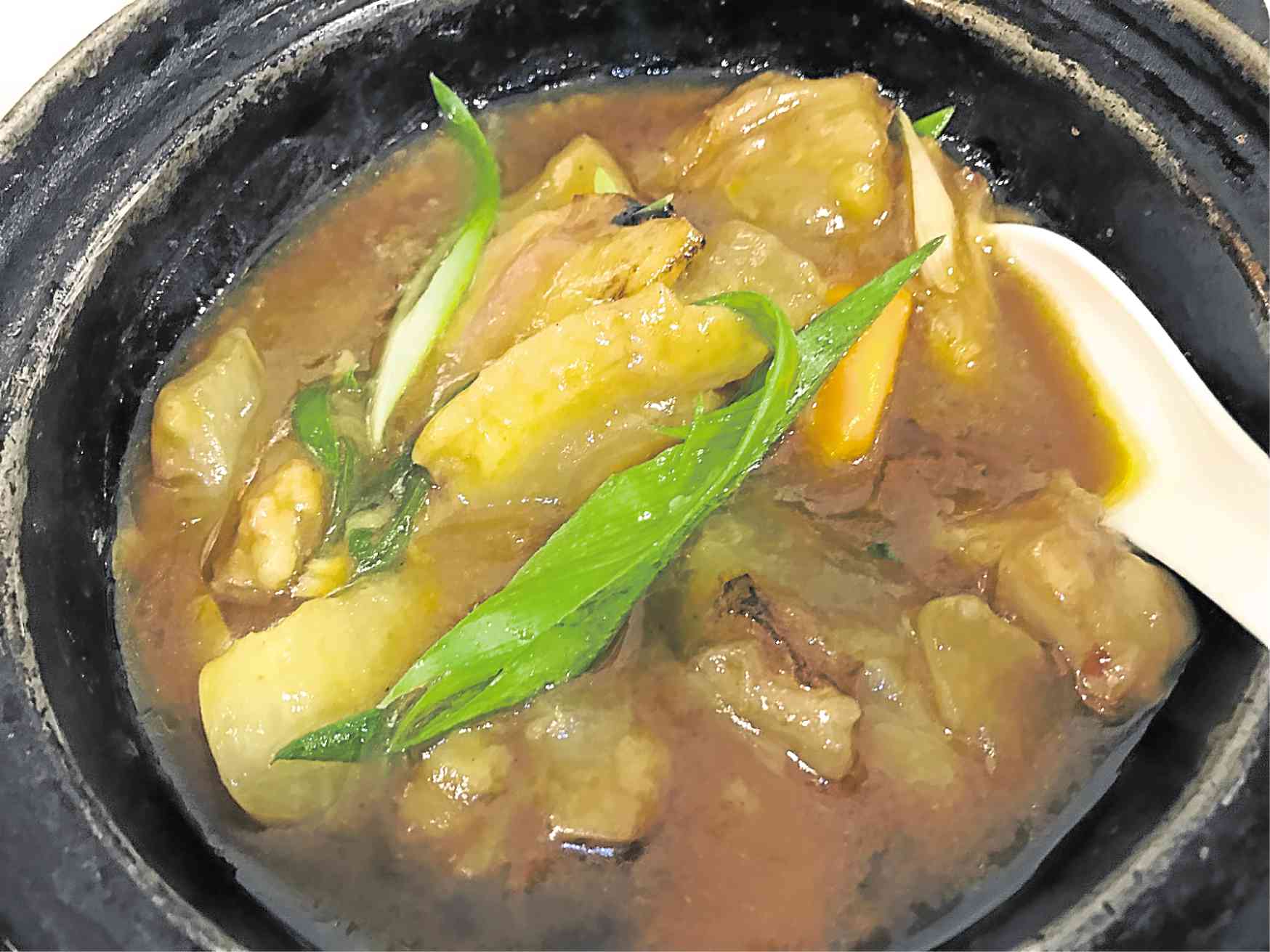 The scientific method demands an evidence-based approach, usually consisting of developing hypotheses and testing them.

There are many cases, especially in the social sciences, when testing hypotheses is not feasible. For instance, how many people should be shot to legislate gun control regulation? This can’t be answered using an experimental method, although the United States seems bent on doing so.

How much should a pig be fattened to create a good lechon is a question that does not just allow, but also demands, scientific inquiry.

I received an unexpected summons to participate in this experiment—not as one of the pigs, which were supplied by the researchers. The three pigs were black-haired of the “native” variety, two of which had been fattened by distiller’s dried grains, a natural byproduct of liquor.

The pigs were generously fed—one was definitely portly at just over 20 kilograms, while the biggest had been stuffed like a porcine foie gras and weighed in at 30 kg, the typical weight of a Pinoy’s check-in baggage. The pig had apparently been so obese that it had had trouble walking, like myself after that lunch.

At 30 kg, the pig’s fat layer was so thick, its skin buckled and peeled off. After piercing through the layer of fat, the muscle tissue layer underneath was tender enough, but seemed to be coarser and, because the pig was so big, was a little pink close to the bone.

The pig that wasn’t so fat was crisp enough, but the skin gave way immediately to lean, tender, flesh. It was still a far cry from the emaciated lechon you get if you order too late and close to Christmas Day.

But definitely the winner was the pig that was fattened up a little, but not too much.

Correct scientific method would have managed extraneous variables by using the same seasoning on each of the pigs. I don’t know whether the fact that the seasoning on the middle pig was also my favorite of the three (chopped chillies and coffee liqueur) influenced my verdict. But in my opinion, a lean lechon defeats the point of lechon—when your teeth bite into the skin, they have to sink into a layer of wobbly fat before hitting the meat. The “Thomasian” school of thought
—that’s followers of Mang Tomas Native Lechon—understand this.

Unfortunately, I haven’t had a good lechon from La Loma in years. My current favorite is Ulcing’s, although for nontraditional lechon nothing beats Pepita’s by Dedet de la Fuente.

The sight of boys and girls selling lanterns on the streets makes me feel I must be on Granada Street, which stretches between Ortigas and Gilmore. Then I instinctively look for Mien-San, which has opened a branch beside Karada on Connecticut Street, where I go to have my neck and back cracked.

Apparently, Mien-San has nourished generations of Xavierians on its bowls of stewed brisket, and its resurgence is tinged with nostalgia for the place the boys used to go to after fulfilling their green slip quota for the day.

Strangely enough, I’ve never been there—my nerdy gang’s go-to place when skipping school was House of Minis, because it was near the comics and second-hand books in Virra Mall.

The beef with tendons, or more properly, the tendons (because you can order it without beef) were a revelation. I know I’m about 20 years late to the party, but where has this been all my life?

Our group had the braised pork knuckle with man tou—
more wobbliness—but balanced out with healthful fish fillet, cuchay dumplings and oyster cake. This is Filipino-Chinese food at its best—from a time before Tim Ho Wan and China Blue, when pretensions were modest, and prices accordingly commensurate.

The fact that I passed Mien-San every single day on my way home from school in Xavier for 13 years makes it all the more frustrating, like discovering that your sixth grade English teacher is actually Elena Ferrante.

Now that the secret’s out, and they seem to be expanding, is it too late to say I hope they never change?

The Chinese have come a long way from their huddled migrant beginnings and their secretive, clannish ways, even up to the 1980s during my Xavier days. Nowadays it seems like conspicuous consumption is not just acceptable, but de rigueur.

I’m in favor of the new transparency and openness, but there’s an old-fashioned part of me that still values frugality, restraint and keeping it simple.

In appearances, as with a lechon’s ideal weight, moderation is key. —CONTRIBUTED