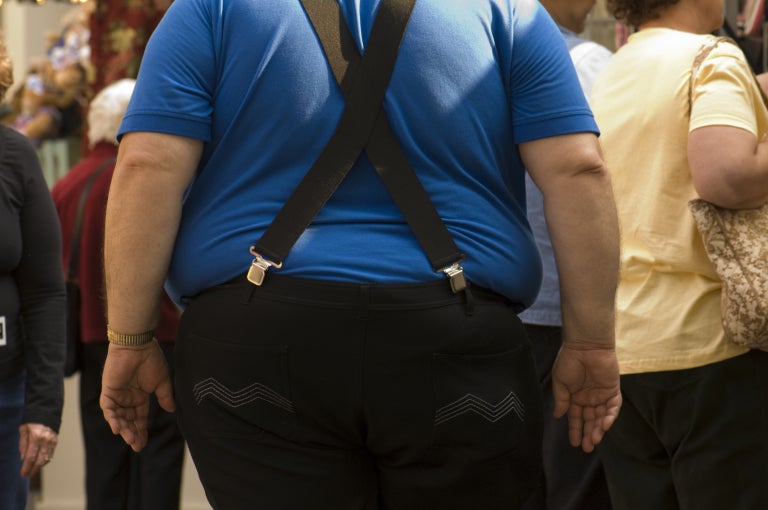 New European research has found that men develop a type of irregular heartbeat known as atrial fibrillation around a decade before women, and that being overweight is a major risk factor for the condition.

Atrial fibrillation develops when the upper chambers of the heart, or atria, quiver instead of beat to move blood effectively. If left untreated the condition increases the risk of heart-related death and is linked to a fivefold increased risk of stroke.

Carried out by the University Heart Center in Hamburg, Germany, the new large-scale study looked at records of 79,793 people aged 24 to 97, none of whom had atrial fibrillation at start of the study.

The team made assessments on the participants’ health during a median follow-up period of 12.6 years up to a maximum follow-up period of 28.2 years. During this time 4.4 percent of the women and 6.4 percent of the men were diagnosed with the condition. The team found that by age 90, atrial fibrillation had developed in about 24 percent of both men and women. Having the condition also more than tripled a person’s risk of dying.

They also found a higher BMI was a bigger risk factor for men than women, with the rates of new atrial fibrillation cases higher in men than women with increases in body mass index (BMI): 31 percent in men compared to 18 percent in women. Surprisingly, higher total cholesterol, a risk factor for heart disease, lowered risk for developing atrial fibrillation, especially in women, although the researchers are not sure of the reasons why.

“We advise weight reduction for both men and women,” Magnussen continued. “As elevated body mass index seems to be more detrimental for men, weight control seems to be essential, particularly in overweight and obese men.”

According to statistics from the American Heart Association, between 2.7 million and 6 million Americans are living with atrial fibrillation, and more than 12 million are expected to have the condition in 2030.

The findings can be found published online in the American Heart Association’s journal Circulation. JB