Rustan’s started its 65 days to Christmas countdown yesterday, Thursday, as it launched its signature Christmas Shop on the fifth floor of Rustan’s Makati.

Sixty-five, of course, isn’t some random number—it stands for the department store’s 65th Christmas as the purveyor of luxury retail and good taste in the country.

To mark this milestone, the store moved its traditional Christmas Shop to the considerably bigger space on the top floor of the Makati branch—the better to showcase the beautifully decorated Christmas trees that loyal customers often want to buy wholesale, says Marilen Tantoco, Rustan’s vice president for home merchandising and buying division.

While the store’s spectacular Christmas windows are not yet up, Christmas decor shopping started early as usual at Rustan’s, that Tantoco found many of the key items displayed in September had sold out.

This isn’t unusual, she said. On Wednesday, as the visual merchandising team was putting the finishing touches for the launch the next day, several shoppers went about picking ornaments from the holiday décor themes offered this year—traditional “Ho Ho Holiday Santa,” dreamy white “Northern Wintry Winds,” pastels and pearls for “A Grand Holiday Romance,” nature-inspired “Into The Woods,” the grandeur of gold in “All That Glitters,” made-for-kids’ “Candy Christmas Confections” and “Shining, Shimmering Sapphire” blues as a nod to the store’s Sapphire anniversary.

The centerpiece of the Christmas shop, of course, is the all-red Santa’s Corner.

Rustan’s will have home vignettes throughout the season on the “65 ways to entertain” throughout the holidays, as well as a home gift registry, to complement the kids’ registry.

Like every Filipino family, Christmas is a big event for the Tantoco clan. “We hear mass and share noche buena at Dad’s house,” Marilen Tantoco said, referring to Ambassador Bienvenido Tantoco Sr., who founded Rustan’s with his late wife Gliceria.

“Now that Dad is 96 and we don’t want him to get too tired, we ask everyone to gather for an early Christmas dinner, where we have a program, both for the kids and the adults,” she added.

“Some stay on for the noche buena, others go to their in-laws. We’re a big clan and it’s hard to gather everyone. But it’s important to keep some traditions.” Just like Rustan’s’ Christmas Shop. 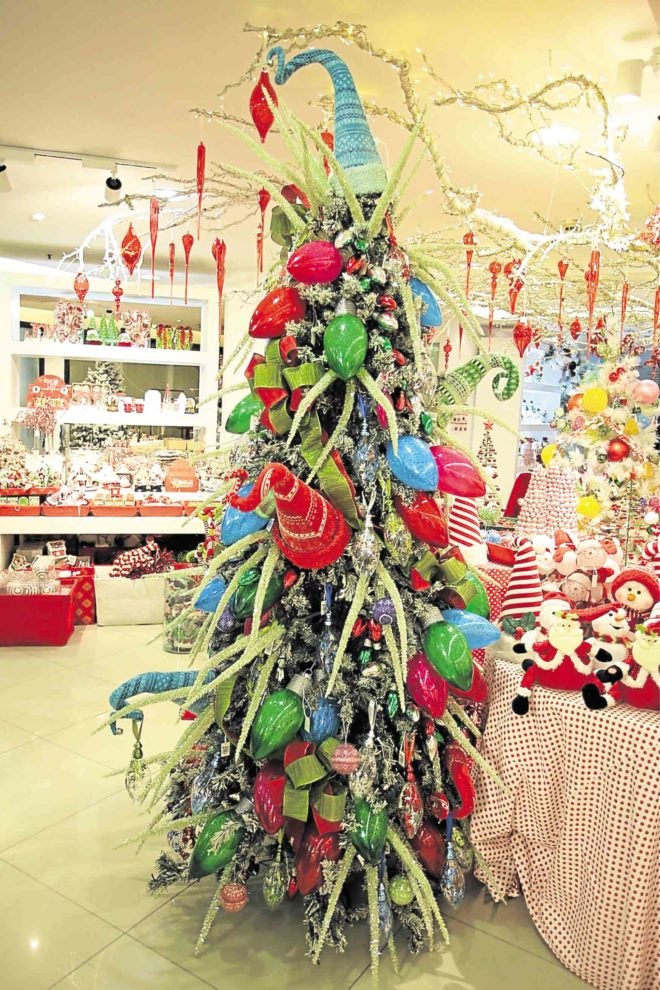 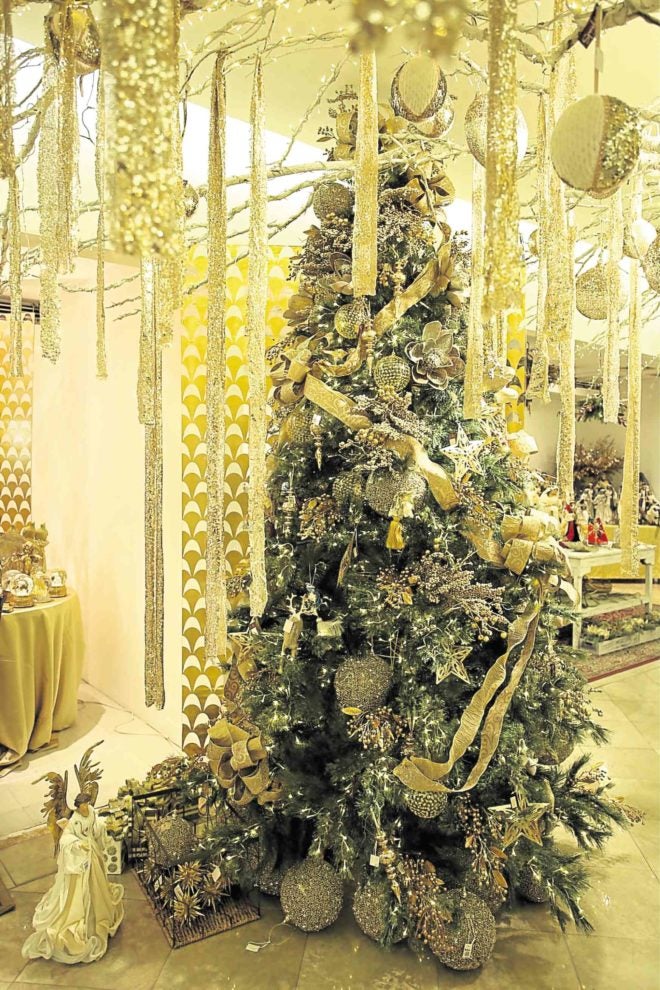 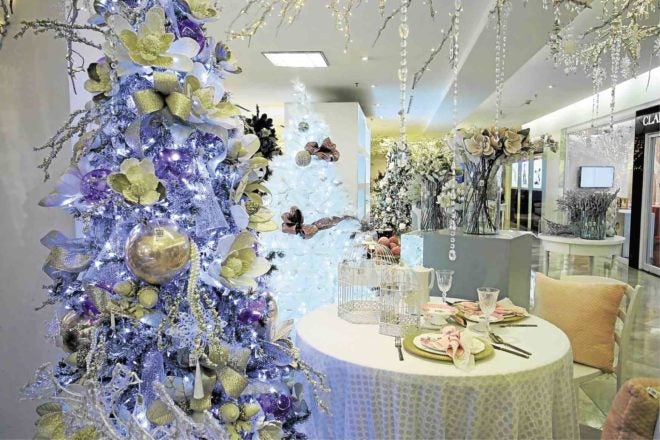 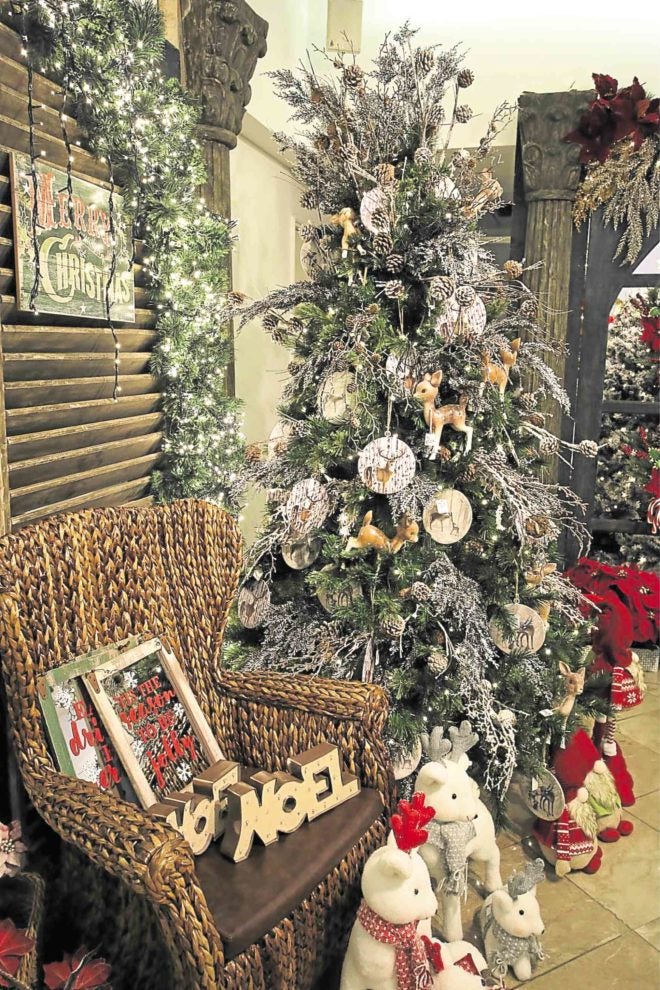 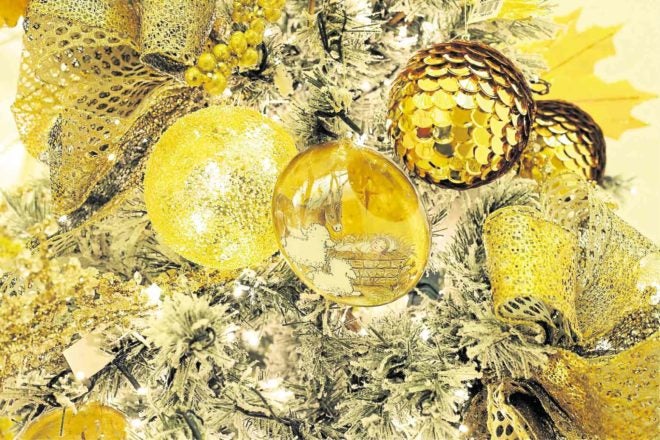 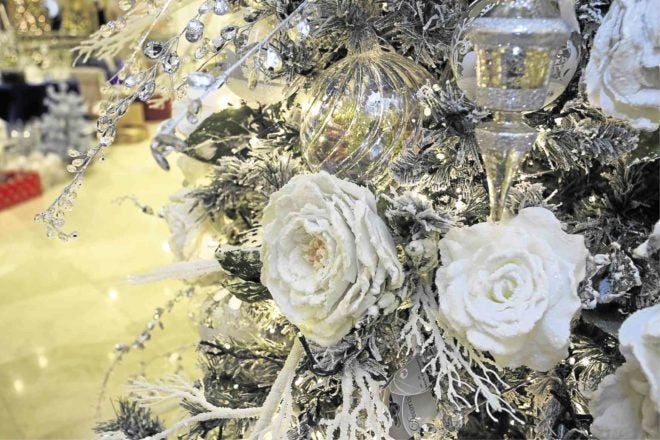 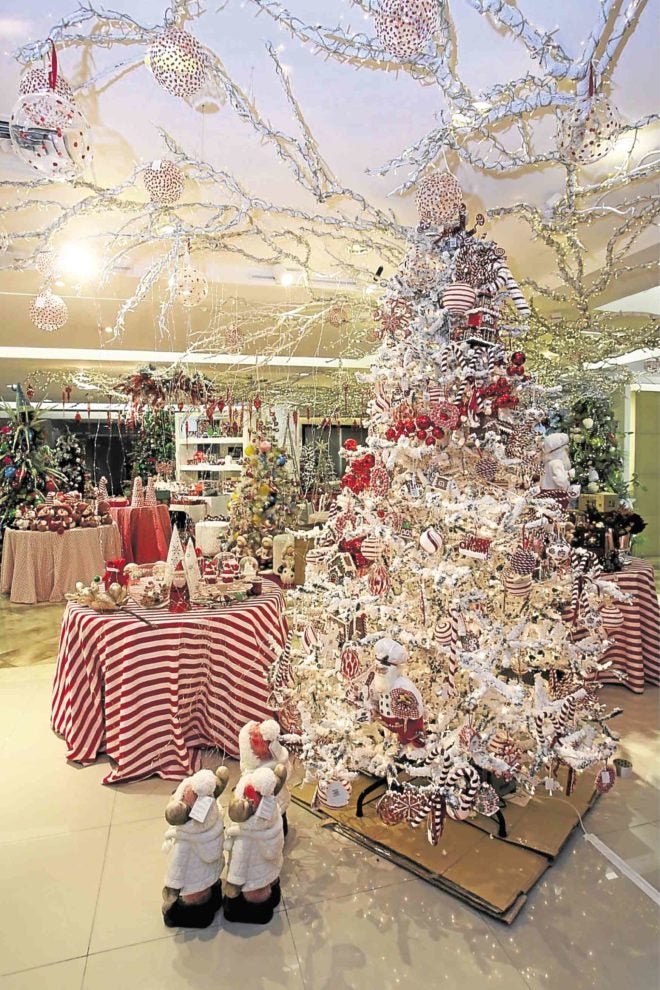