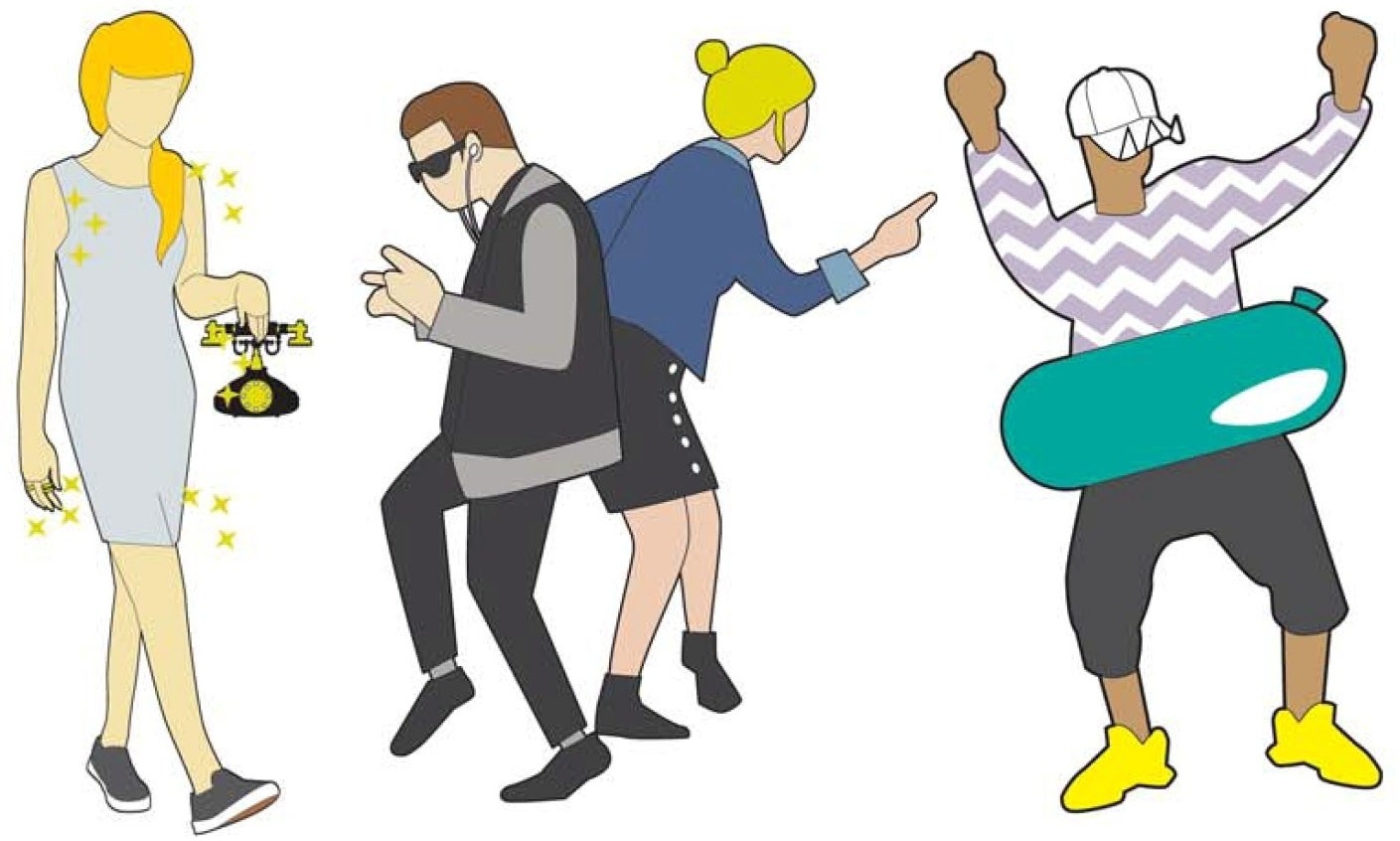 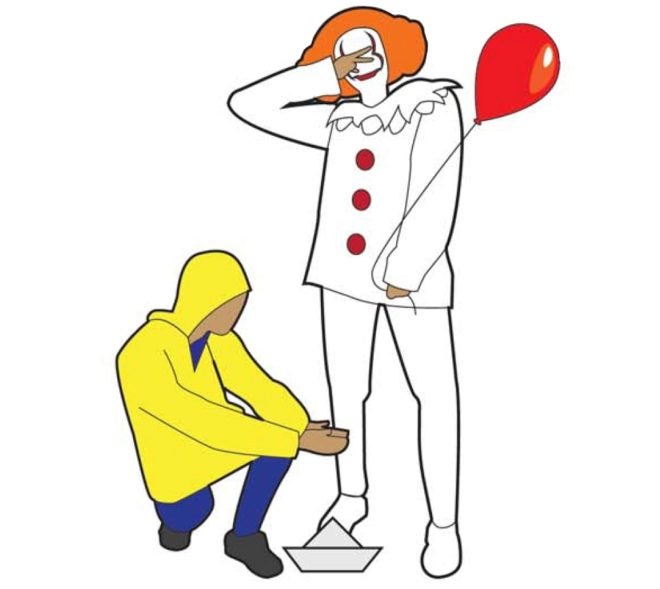 It’s the most wonderful time of the year—Halloween! If you’re still brainstorming for what costume to wear on this very “hallowed” occasion, Super is here to get those creative juices flowing. Here’s our annual list of Halloween costume ideas straight from the most-talked-about pop culture phenomena of the year.

Give your friends something to scream about by going as Pennywise the Dancing Clown. The evil clown from Stephen King’s “It” became the stuff of our nightmares when its 2017 film adaptation catapulted to the top of the box-office charts. We hear it everywhere—in the supermarket, on TV, at concerts. Even the Inquirer’s mascot Guyito has done the #BabySharkChallenge. So we’re calling it now: Pinkfong’s “Baby Shark” is the song of 2017. (“Despacito”—what’s that?)

What you need: Striped pastel long-sleeve tee, white baseball cap (tape three triangle white cardboard strips on the bill for the shark’s teeth) and an inflatable swim ring big enough for you to fit in

Tip: Go full-on method by spontaneously breaking out into song. 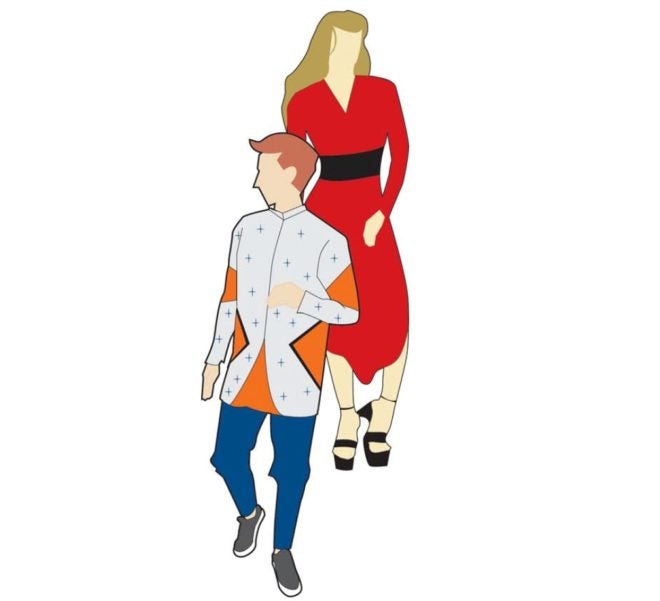 Thanks to “Peak TV,” there are tons of great shows this year that give us some major costume inspo—and no, it’s not “Game of Thrones.” (That HBO show has been done to death on Halloween.)

You can go as the various iterations of Media from “American Gods.” If that’s not to your taste, other gods like Easter, Bilquis, Technical Boy, and Mr. World are great, too. Couples can go as BoJack and Princess Carolyn from “BoJack Horseman.” Why not be a handmaid from “The Handmaid’s Tale”?

If you’re with your barkada, go the “Riverdale” route and dress up as Archie and the gang. For K-drama stans, we have Ji Eun-tak and Kim Shin of “Goblin,” and Kim Bok-joo from “Weightlifting Fairy Kim Bok-joo.”

Tip: When dressing up as a TV show character, research is key! Remember, a little Google goes a long way. 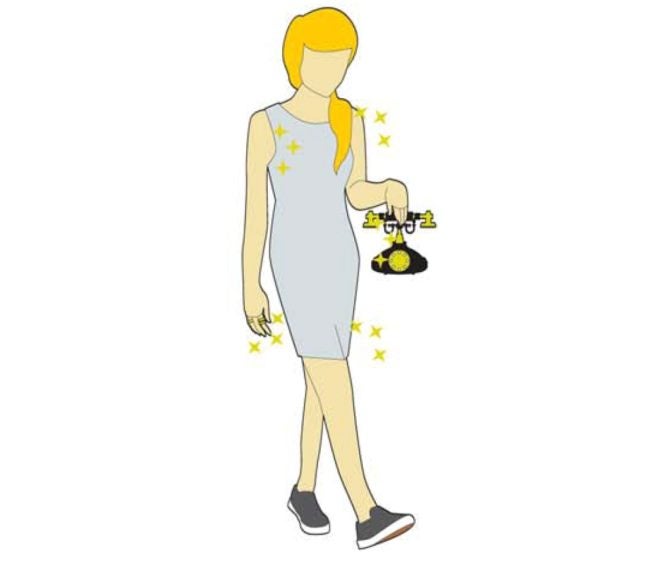 Taylor Swift has a lot of iconic looks throughout her career and most were recreated by Tay in the buzzy “Look What You Made Me Do” music video. But the one that made the most impact—at least in our opinion—is the Tay who answered the phone and declared “old Taylor” dead. 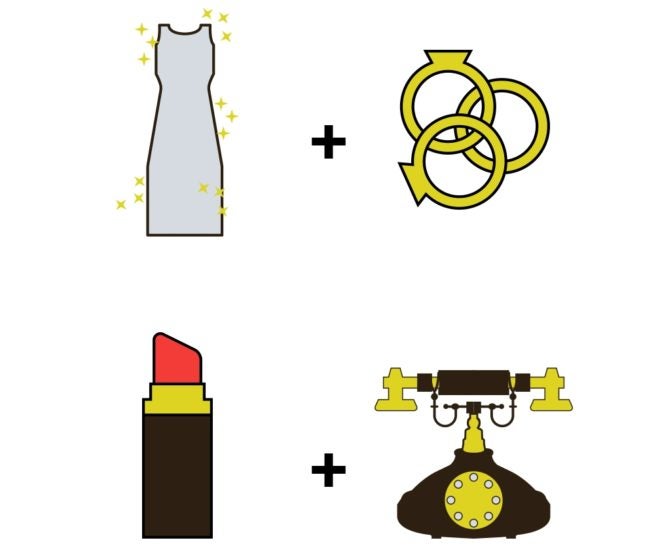 What you need: Sparkly cocktail dress, a couple of chunky rings, cherry-red lipstick and a telephone—the more retro the better

Tip: Attach a strap to the telephone base so you can carry it like a sling bag. 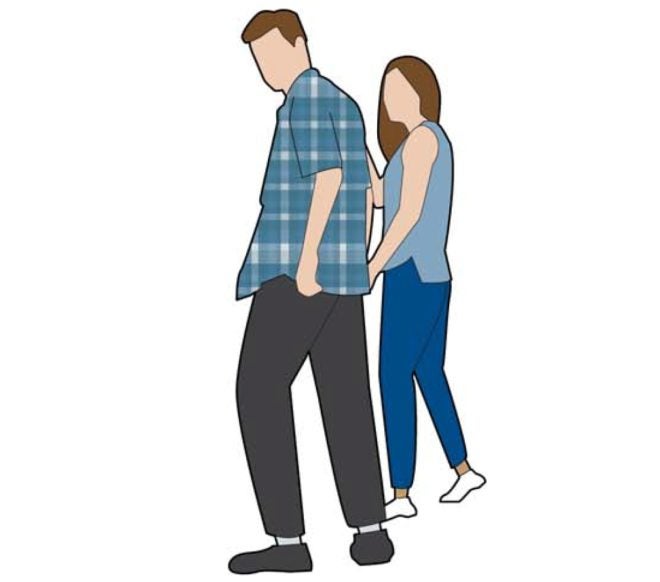 The stock photo of a guy eyeing another woman while his girlfriend looks on went the rounds on social media this year. It became a full-blown serial meme after eagle-eyed individuals discovered other stock photos of the same models and created a story out of the pics.

Tip: To fully commit to the meme, ask two friends to join you. One can portray the girlfriend (blue top and jeans) while the other plays the woman in the red dress. 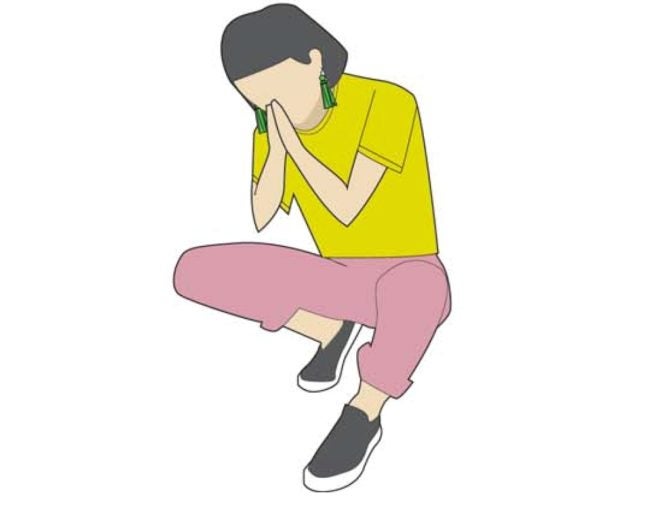 Looking to wear something fun this Halloween? We suggest dressing up as Kat Galang’s heartbroken singer, Tassel Girl. Her emotional rendition of hip-hop group Salbakuta’s “Stupid Love” was definitely one of the funniest homegrown viral videos of 2017. 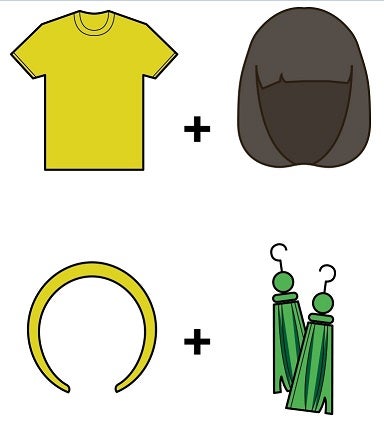 Tip: Galang wears all sorts of outfits in her other videos so you are spoiled for choice. Just don’t forget Tassel Girl’s signature ear baubles! 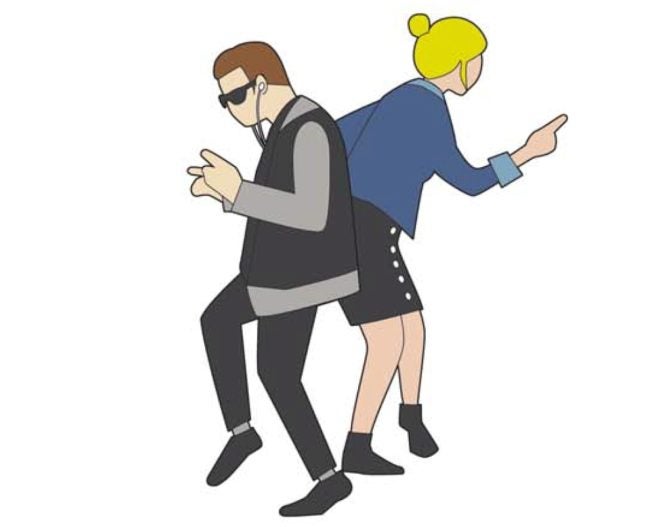 BABY AND DEBORAH OF ‘BABY DRIVER’

One of our favorite movies this year is the adrenaline-pumping, ear-gasmic “Baby Driver.” What better way to pay tribute to this amazing film than by channeling its lead couple for Halloween? 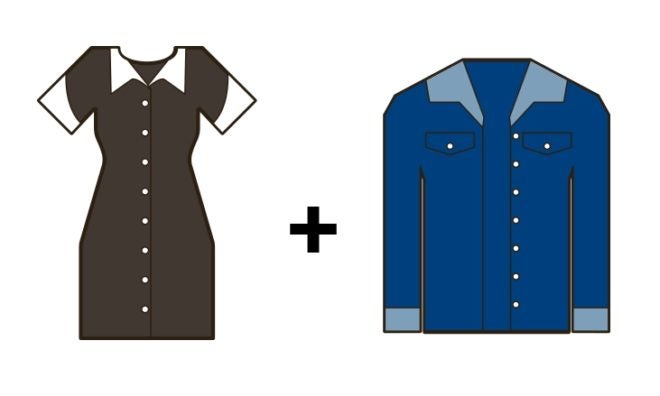 For Deborah, short button-down dress (preferably black, or you can substitute it with a black polo shirt and a short black skirt), and jean jacket. To complete the look, put your hair up in a messy bun and hook gold hoops onto your ears. 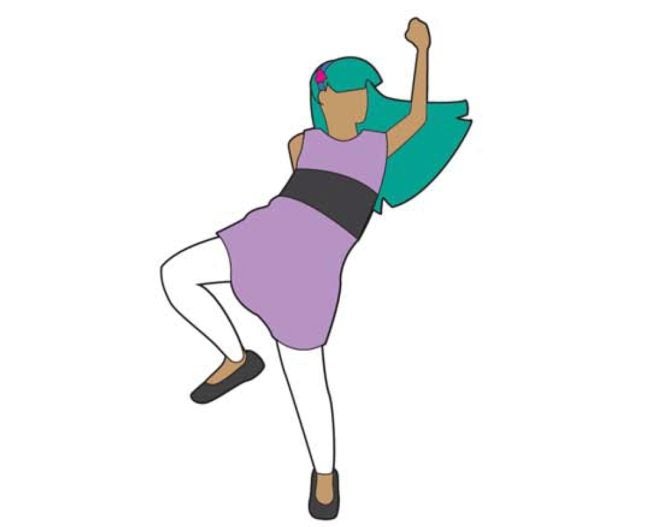 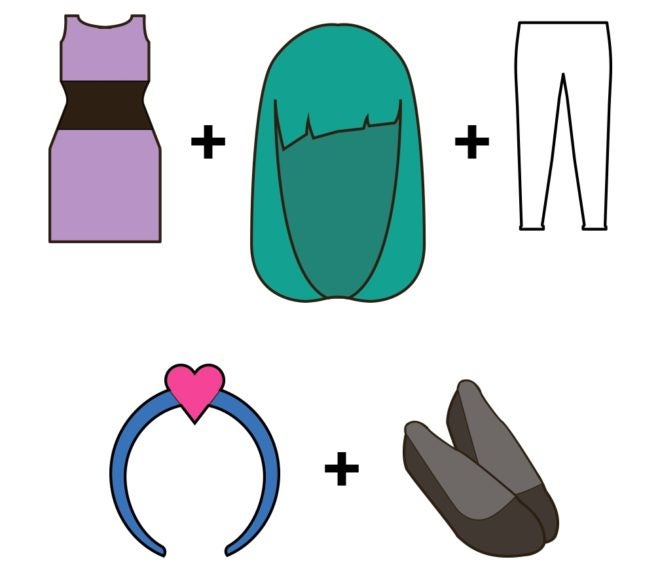 What you need: Short purple dress, black belt, white leggings, black shoes, long aqua wig and a blue headband with a pink heart on the middle

Tip: Why not create your own Filipino PowerPuff Girl? You can even give your character a unique name—Babygirl, perhaps?