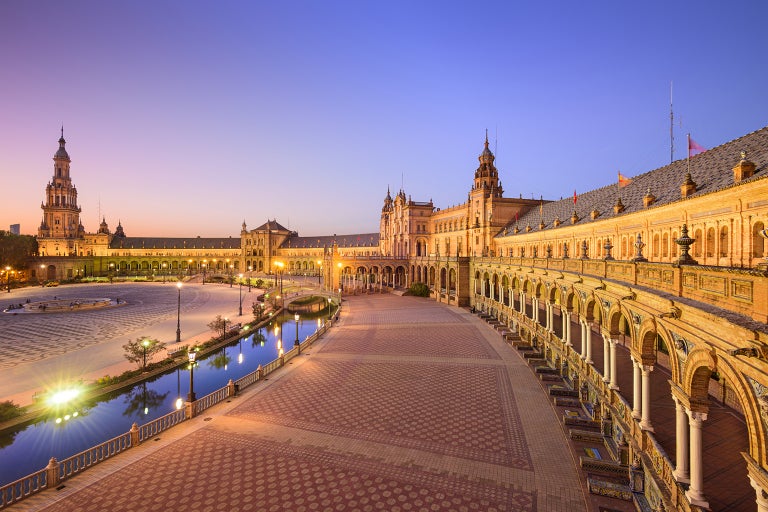 European tourism posts ‘extraordinary’ pace of growth in first half of 2017, says UN

European tourism is on the rebound according to the latest stats from the United Nations World Tourism Organization, which found that international tourist arrivals were up 8 percent in the first half of the year.

Between January and June of this year, Europe’s 28 countries received 231 million international tourists; 17 million more than the 214 million who traveled to the continent during the same period last year.

Analysts call the performance “extraordinary” considering the maturity of most destinations and the large base volume.

“This growth follows a modest 2 percent increase in 2016 and reflects a clear rebound in destinations that suffered decreases in previous years, such as Turkey, France and Belgium,” reads the report.

At the global scale, international tourism likewise posted their strongest half-year results since 2010, with an estimated 598 million international tourists traveling the world in the first half of the year; that translates to a six percent growth, or 36 million more tourists.

Boracay, Cebu, Palawan top list of best islands outside US

Airfares to Nordic cities to be at their most affordable this winter, says report