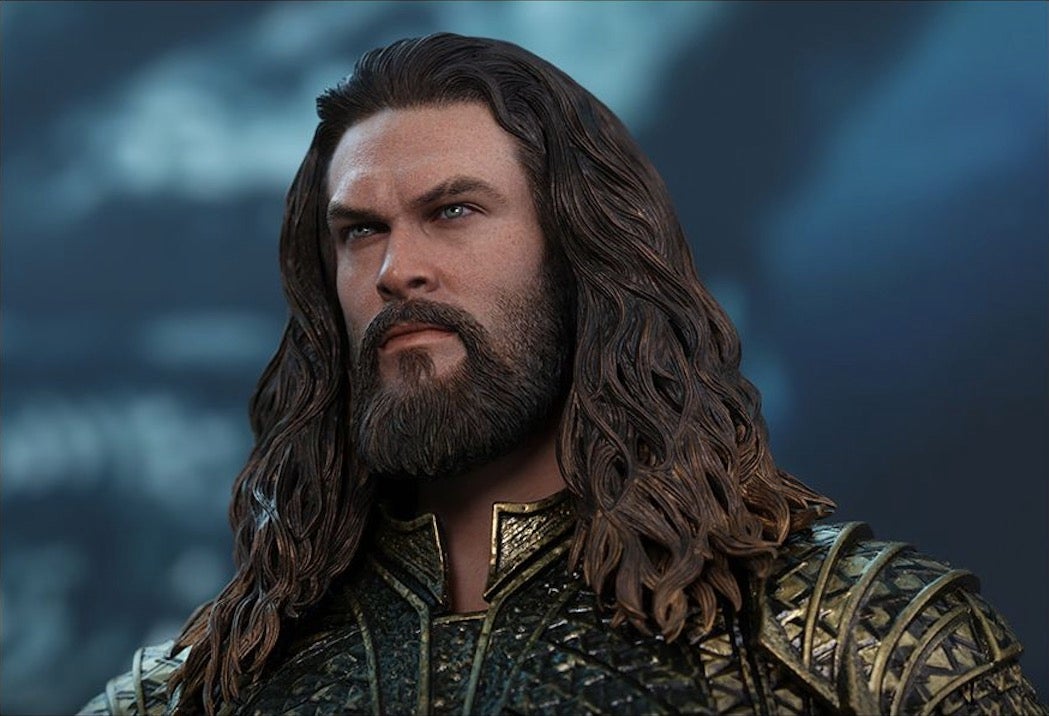 Hot Toys Limited recently revealed the latest addition to their Movie Masterpiece Series in the form of Aquaman from the upcoming “Justice League” movie.

The company specializes in creating high-quality collectibles, which embody the almost life-like appearance of the Movie Masterpiece Series of figures.

This latest product continues that tradition with its strong resemblance to actor Jason Momoa, down to his beard.

The Aquaman figure stands at approximately 33 centimeters, and has over thirty points of articulation. It also comes with six pairs of interchangeable hands and some accessories, including the trident to add posing value. Its costume has been specifically tailored to look like the movie counterpart.

Pricing starts at $235 (about P12,000) and collectors can now place their pre-orders. Delivery has been set for late October to December 2018. JB