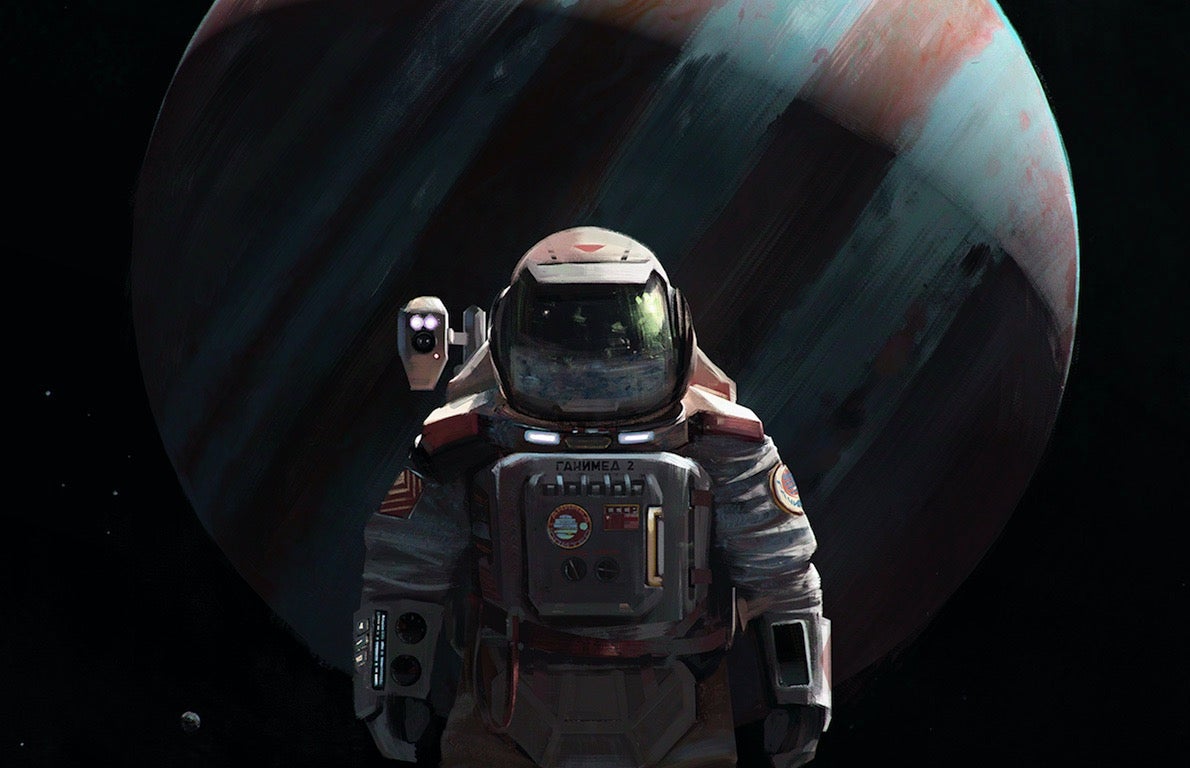 A concept artist based in Poland imagined an alternate history through various works of art — history where the space race of the 20th century never ended.

Experienced in creating concept art and illustrations for games as well as film, Mac Rebisz wondered what it would be like if humans kept going farther into space.

He started a project called “Space That Never Was”, where he uploads concept images of a different space exploration history. According to the website, he had been fascinated about space exploration since childhood and wondered how things would have turned out if space agencies were better funded than the military.

In his artworks, the Soviets landed probes on the moon, rockets flew astronauts to Venus, and humans saw blue sunrise on Mars.

Here’s a glimpse into this artist’s imagination:

In this visualization, Apollo 19 astronauts investigate the Soviet Luna probe, which lost contact with mission control seconds after landing.

Here, two Saturn V rockets on launchpads 39A and 39B, are being prepared to launch Morning Star,  a spacecraft that will take astronauts to Venus.

Here is a dreamy take on a blue sunrise at Mars.

Rebisz also took on SpaceX goals and painted his vision of a large-scale Martian colony supported by the Interplanetary Transport System.

The project began in 2014 and has since grown to include fictional artworks from Rebisz’s work with games. JB