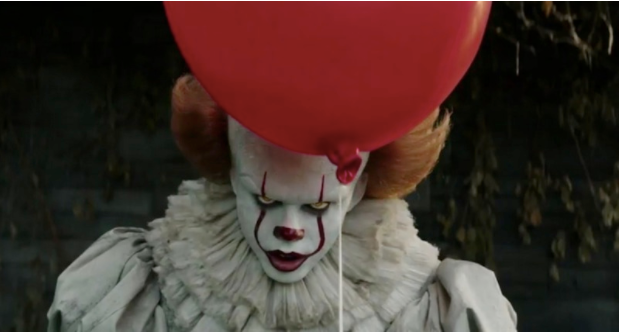 In the Stephen King novel turned blockbuster hit “It,” Pennywise the clown is someone who haunts children in their dreams. But in this case, he instead came to play in a couple’s engagement photo shoot.

Jesse McLaren thought that it would be fun to troll his sister’s photos in time for her wedding, and so he did by editing the villain into their pictures. McLaren did not disclose his sister and her fiancé’s identity.

My sister asked me to shoot her engagement pics so I hid Pennywise the Clown in every photo. Countdown until she notices. pic.twitter.com/Z7QZPsq2ym

The result? Glorious reactions from netizens who praised McLaren on his prank. Some even suggested to take his prank to the next level.

After he posted the photos, his sister replied to him and shared the photo on his Instagram account. She joked that he “needs all the help that [he] needs.”

“On the other hand, I totally want to use these,” she added.

WATCH: Stephen King’s new ‘It’ trailer is not clowning around