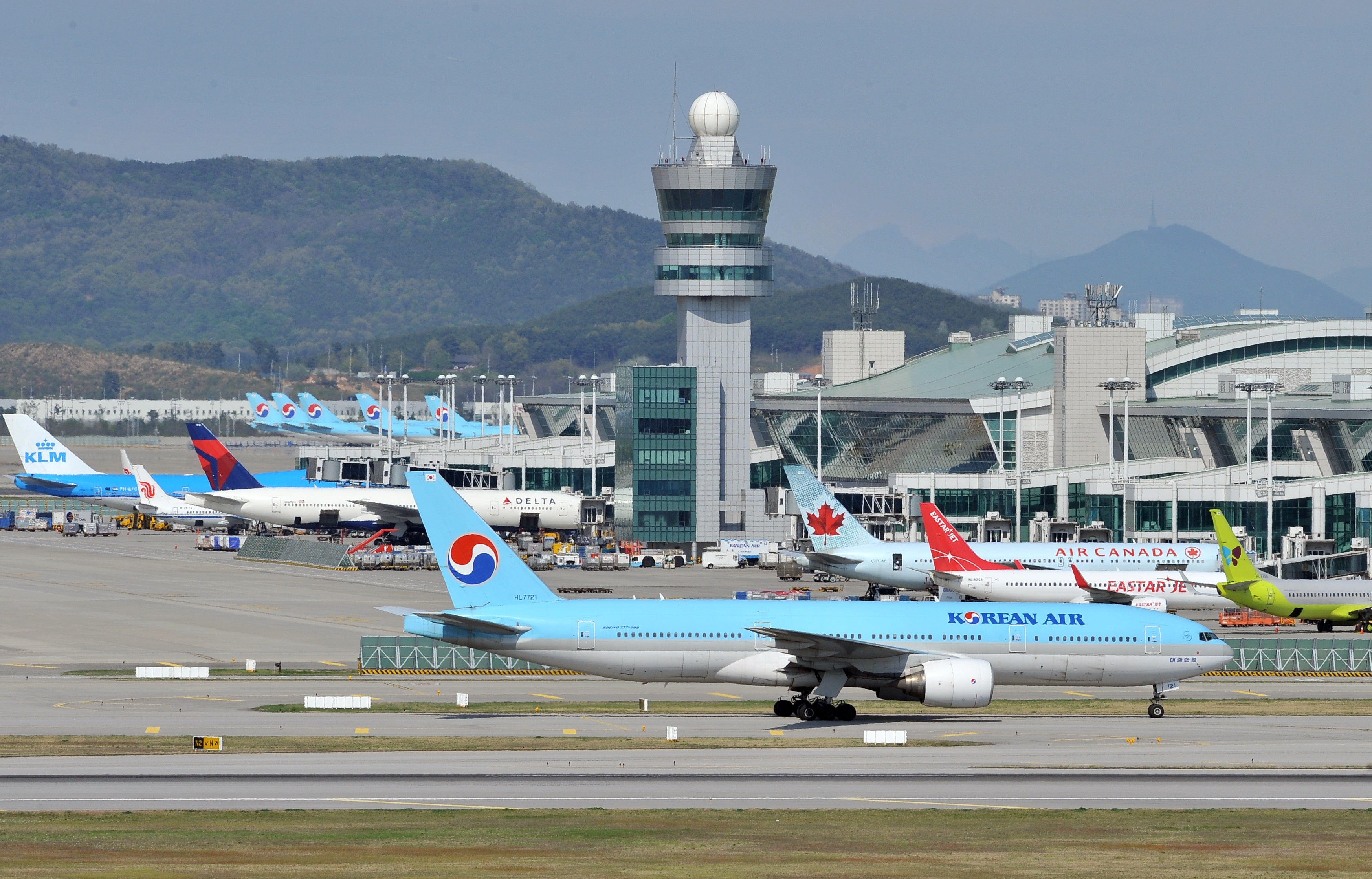 A quick nip and tuck while in transit through Incheon, South Korea — the “world’s capital of plastic surgery”?

The idea might have looked brilliant to the operator of Incheon Airport, the country’s main gateway, looking to add a unique, new feature to its soon-to-be completed passenger terminal. However, doctors and medical professionals seem to think otherwise.

According to data from Incheon International Airport Corp. released by Rep. Kang Hoon-sik of the Democratic Party of Korea, the airport’s project to set up a 240-square-meter cosmetic surgery center on the third floor of its new terminal slated to open in January has hit a wall, as no doctor has come forward to open a clinic there.

A public notice of the bid to run the clinic was put up on Sept. 13.

“The airport operator, blinded by the pursuit of profits, overlooked some very important medical questions. It needs to rethink the project from square one,” Rep. Kang said.

According to the airport’s operator, the plan aimed to attract more foreign patients to the country as well as to the airport, as South Korea has emerged as a medical tourism destination.

The number of foreign patients that visited South Korea was 364,000 last year, jumping by 22.7 percent compared to the previous year, data showed. The most sought-after medical services among Chinese and Japanese patients were plastic surgeries and dermatological treatments.

The airport’s plan was to allow transit passengers to receive those popular medical treatments while changing flights in Incheon.

But the Korean Association of Plastic Surgeons sent an official request to reconsider the plan, saying the plan lacks understanding of medical treatments and could lead to legal problems.

“What if a patient cannot get on their scheduled flight due to some unexpected medical problems that occur after the surgeries or treatments?” the association said.

“Even the simplest double-eyelid surgery could be affected due to differences in air pressure, and side effects could occur if immunity is lowered due to fatigue from long flights.”

The Korean Society of Plastic and Reconstructive Surgeons echoed the view, adding that the project may not be lucrative even if realized.

Nearly 70 percent of medical tourists visiting South Korea are from Asian countries — including China — who often do not need to transfer flights.

“One must reconsider using medical services and treatment as a means to increase the number of airport users,” added the society.