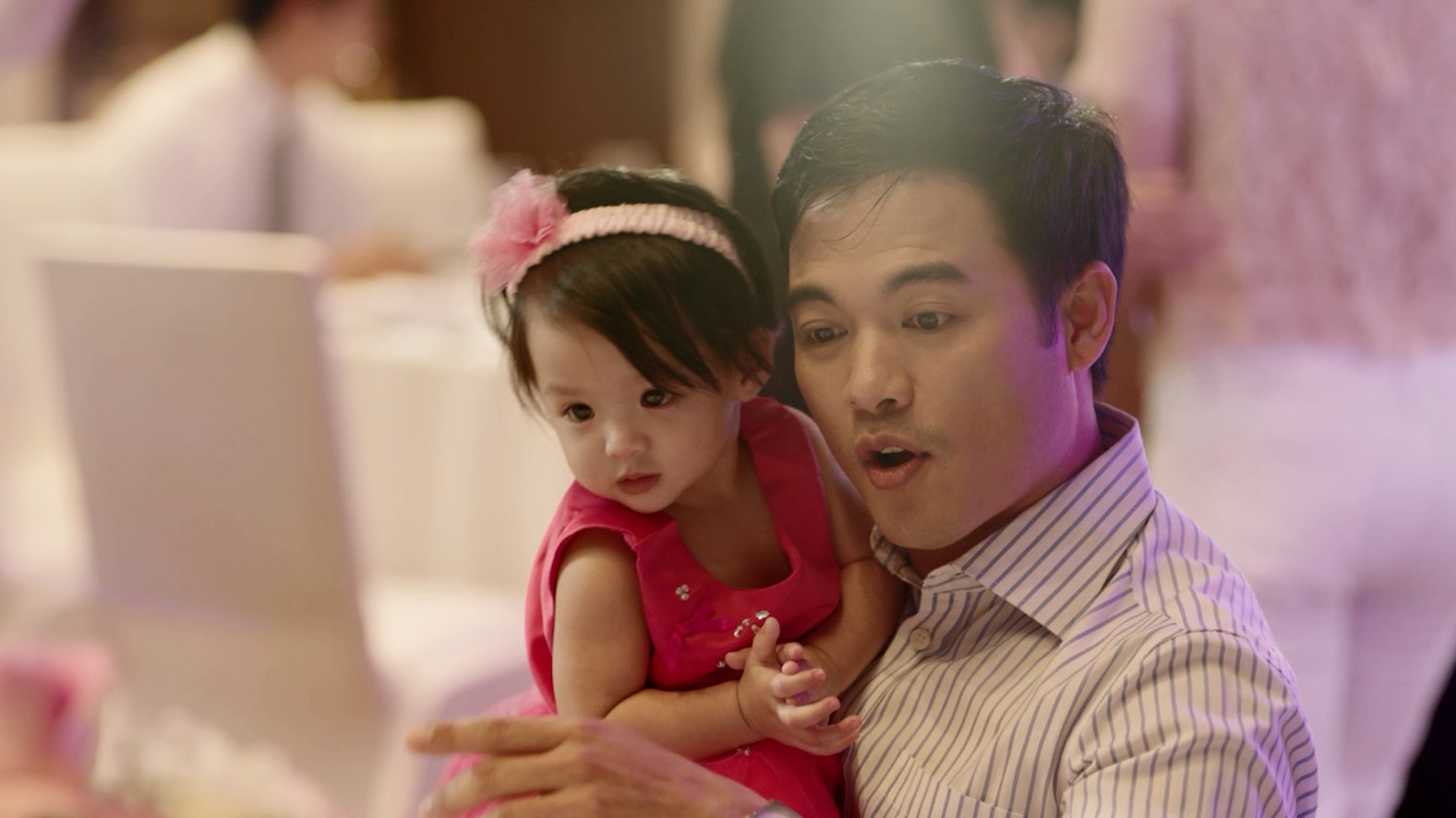 This video about a father’s love melts millions of hearts

The video caption simply said, “Dads, try to hold back your tears.” But the opposite reaction happened as hundreds of thousands of the 5 million viewers commented, reacted, and shared their sentiments about the video. In a span of only 24 hours, the video has already garnered more than a million views online.

Dads, try to hold back your tears. :)

The heart-warming story of a father narrating his feelings about his beloved daughter growing up before his eyes struck a chord with netizens from far and wide. 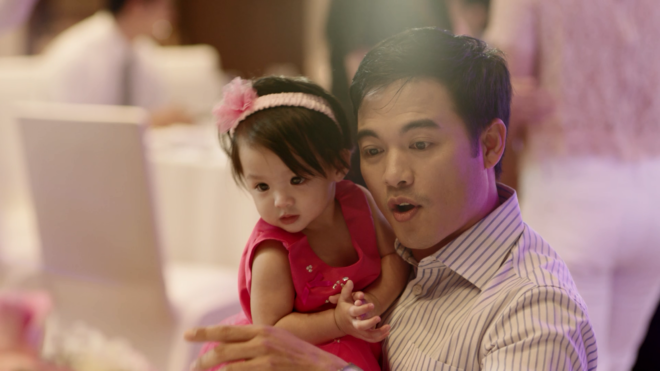 Tes Aranda, Director for Resorts Marketing and Branding for City Of Dreams Manila, had this to say, “The father-daughter bond is so special that no one can match it. Filipinos are very family-centric. So this story was crafted to perfectly pinch the heart of the Filipinos.”

“This video gives a different take on City of Dreams Manila as a brand. We are overwhelmed that millions of people gave their positive reception to this story. As we all know, human truth cuts deep,” said Tom Eugenio, President and Chief Executive.