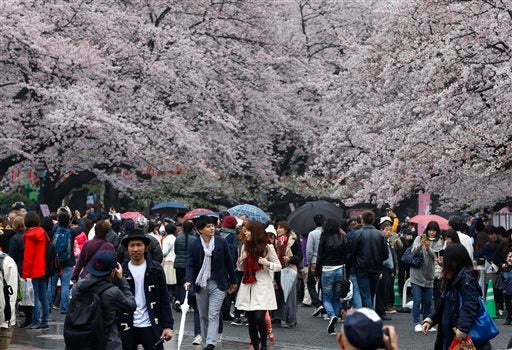 Japan intends to impose a ¥1,000 “departure tax” on tourists and other travellers when they leave Japan to raise funds for tourism promotion, according to a draft plan.

The envisaged tax would be imposed not only on foreign nationals but also on Japanese citizens leaving the country, the plan says. It would be collected at such times as when travellers purchase a plane ticket.

The government aims to introduce the tax in fiscal 2019, according to informed sources. After holding discussions on the new system within bodies such as the ruling parties’ research commissions on the tax system, the government hopes to include it in a tax system reform outline to be compiled by the end of this year.

Regarding the amount of the new tax, some government officials have said the purpose of the levy will be defeated if it sparks a decline in foreign visitors to Japan.

The government therefore sees ¥1,000 a likely figure, taking into account the amount of similar taxes imposed in South Korea and other neighboring countries, the sources said.