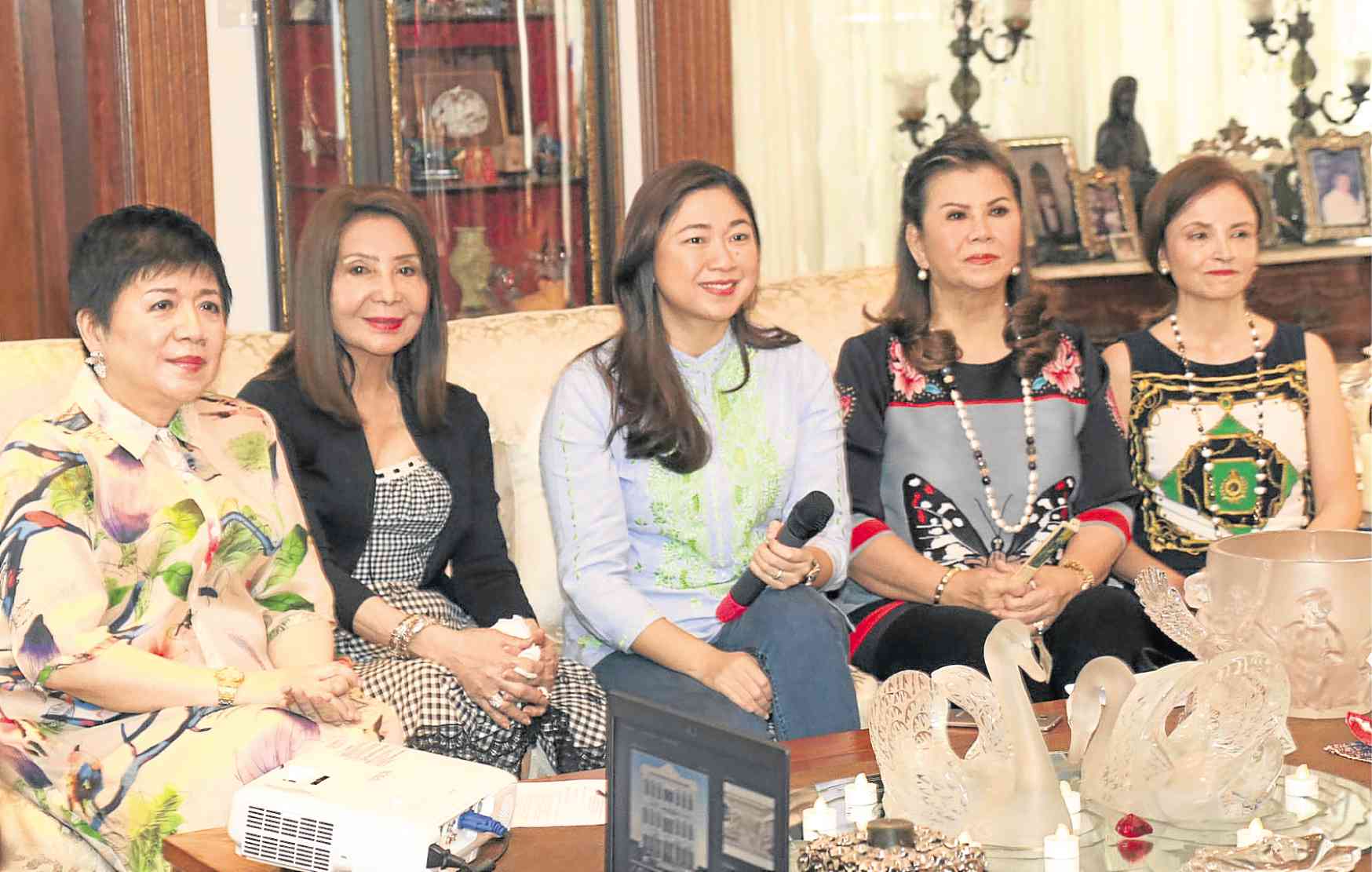 What’s ugly to you may be beautiful to others

Your mantra for the week: “I love my life, it is God’s gift.”

A reader sent me a letter, commenting on my column last week about happiness: “How could you be happy if you’re ugly? I hate God whenever I see ugliness—ugly people, ugly work, ugly life, etc. Why did God create us unequal?”

In IAMISM, we believe that people were created equal but were not born equal. That is why we believe in reincarnation, a philosophy about being reborn after each biological death, but always being unto being, as opposed to the theory of transmigration in which you can be born into other species. Many religions subscribe to this theory, but I do not belong to any of those belief systems. My acceptance of reincarnation comes from a more personal experience.

Under hypnosis, I was regressed to other lifetimes that explained why the people in my life are in my life, which helped me tremendously in putting order in my relationships. I went back to astrology more seriously in the mid-’70s—after being prohibited by the military to do any writing for a publication as a prerequisite for my conditional release from detention during martial law.

It was surprising to find out I could regress people to other lifetimes and was able to explain why the important people in their lives were with them. All I asked was to be provided with a list of the six most important people in their lives with their gender and astrological signs. Their experience was similar to mine, except that it was I who was regressing in their behalf. I did it for seven years.

Here’s an example that may be considered typical of such regressions.

A gentleman once called to give his birth data so that I could do his chart. I asked him to come back a few days later. In this particular case, after he sat for the reading and before I could even start discussing the people he listed down, a scene appeared in my mind, in which I saw him as a female in another life, and she died with an arrow that went through her heart.

The gentleman, stunned and teary-eyed, said: “I asked for this reading to find out why I was born with a hole in my heart, and I know that no one could have told you this before because you don’t know me, and the only two people who are aware of my condition are my mother and our family doctor.”

I’ve had over 300 cases of this kind of reading, which somehow directed me to what I do today, including the books I have written about it.

This kind of philosophy or theory is really more “intelligent” than the concept of heaven and hell. St. John Paul II confirmed it in his edict when he said that there is no geographical hell nor is there such a being as a devil—they are all states of mind.

So, to the reader who asked, this is my response: Ugliness is a perception. The one you describe so emphatically is just your opinion and your labeling. Please take note that everything that you call “ugly” can be referred to by others as enlightening or even beautiful in their own way.

How can you hate God when God is synonymous to Good? I suggest that you read some of my books which are available in most bookstores. If you digest them properly, you will realize that ugliness is simply a negative impression, or basically what I call “unrighteous thinking.”

Helen Ong allowed her beautiful mansion to serve as a venue for the press conference of the International Bazaar Foundation Inc., of which she has just been elected president, with Mayor Lani Cayetano as chair, and board members Pangasinan 4th District Rep. Gina de Venecia and Betty Chua.

Present were the ladies of four ambassadors: Mesdames Sille Førner of Norway; Susan Batungbacal Fries of Sweden, who is also the president of SHOM (Spouses of the Heads of Missions); Lizia Lu, who’s back from Israel; and Vu Tam Dan of Vietnam.

The bazaar has promoted the best of Philippine products—which have doubled in number since last year. Also, it has provided a window to products around the world.

That afternoon, we saw products from Norway, Israel, India, Hungary, and, from the Philippines, the popular Beatriz bags by Carissa Cruz-Evangelista, as well as the Silnag collection of jewelry made of water buffalo horn, cow bone, shells, scrap wood and seeds—truly fine examples of Philippine ingenuity.

Helen’s luncheon was just a teaser on what to expect on Nov. 26 at the PICC Forum 1, 2 and 3 from 9 a.m. to 7 p.m. Be prepared for bargains and unique items seldom seen in one place at one time—a timely preparation for the Christmas holidays.

The mini-exhibit was pleasurable with Helen’s luncheon catered by Bizu. The press con was attended by members of the Fourth Estate—from broadsheets to tabloids to Christine Cunanan’s travel mag.

Mario Katigbak presided over the elegant media lunch at the Mirèio in Raffles Makati to introduce a new Hermès scent called Twilly d’Hermès.

Serving as guest of honor was Jean-Philippe Collin, regional director for Hermès Parfums. He revealed to us an even more colorful side of French President Emmanuel Macron, as if his relationship with his First Lady Brigitte were not sensational enough.

If we were in France, I would not hesitate to give you details, but we are in the Philippines where divorce is not even legal.

The nose of Hermès, Christine Nagel, has “twilled” together three materials: ginger, tuberose and sandalwood, desiring to blend the qualities of “spice, sunlight and tenderness” to describe the multifaceted nature of youth, of young women with whims that stagger the imagination.

A ball held recently, in which all the invited guests were female, led one to suspect that this was somewhat like a lesbian ball where a few husbands were allowed to watch the goings-on. Wow, how kinky!

Last Wednesday, I got a text from Jojo Zabarte inviting me to the opening of a breast center, which I turned down for the simple reason that all the breasts I know are doing fine.