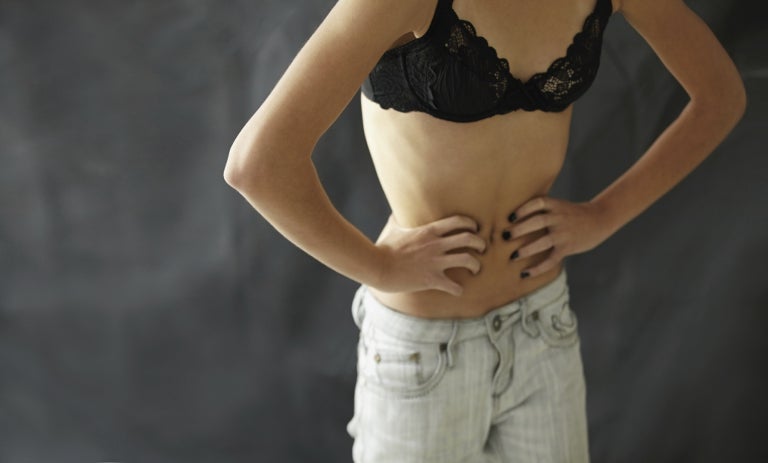 Underweight women, or women who were underweight as teenagers or in their mid-30s, are at greater risk of experiencing early menopause (before age 45), according to a study published Oct. 26 in the journal Human Reproduction.

According to new research, starting menopause at an early age (before age 45 compared to around 50, on average) could be linked to being underweight or to weight fluctuations from age 18, among other things.

Researchers studied 78,759 women aged 25 to 42 between 1989 and 2011, recording their body mass index (BMI), weight distribution, weight change during that period and age of menopause. Medical history, smoking and exercise were also recorded at the time of joining the study, then updated by means of questionnaires every two years thereafter.

During the period of study, 2,804 women reported early menopause, according to the authors.

At age 35, underweight women with a BMI under 18.5 kilogram/square meter had a 59 percent increased risk of early menopause.

On the contrary, being overweight appeared to lower the risk: women with a BMI between 25 and 29.9 kilogram/square meter had a 21 to 30 percent lower risk of early menopause than normal weight women.

The researchers also note that women who reported losing around 10 kilograms or more three times between the ages of 18 and 30 had a 2.4-fold increased risk of early menopause. However, this was only reported by seven women.

Around 10 percent of women experience early menopause. Experiencing this hormonal change earlier in life is associated with elevated risk of cardiovascular disease, cognitive decline, osteoporosis and early death. Underweight women may, therefore, want to raise the issue of potential implications with their doctor, suggest the authors. JB