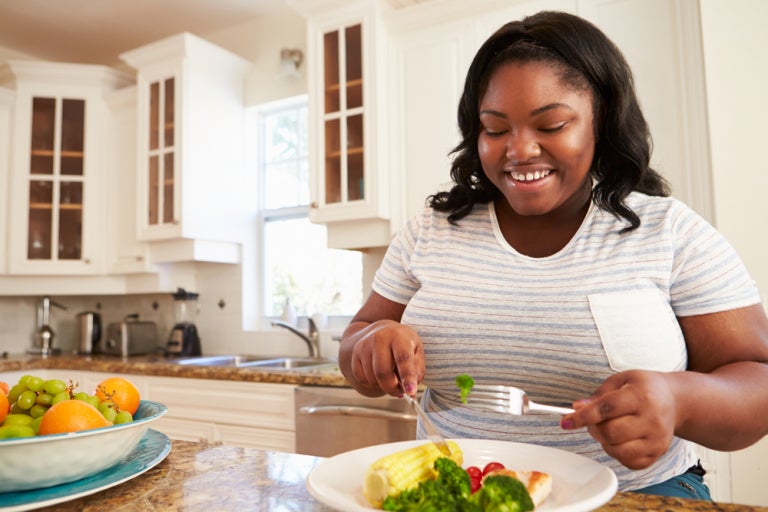 New research suggests that losing weight through diet and exercise could help improve blood circulation in the brains of older adults with type 2 diabetes, which can also help improve cognitive functioning.

Type 2 diabetes can affect blood circulation by stiffening blood vessels and reducing the amount of oxygen that circulates throughout the body, including the brain, which can affect the way we think and make decisions.

Cognitive problems have also been linked to being overweight and obese, conditions that are common for those with type 2 diabetes.

Although lowering calorie intake and increasing physical activity are already known to reduce the negative effects of type 2 diabetes on the body, the effect on the brain has so far been unclear.

To research a possible connection, the team behind the new study looked at information from a 10-year-long study called Action for Health in Diabetes (Look AHEAD).

As the study teaches participants to implement healthy, long-term lifestyle changes, the researchers were able to focus in on whether participants with type 2 diabetes — who made their lifestyles healthier by eating fewer calories and increasing their physical activity — had better blood flow to the brain.

They looked at 310 overweight or obese participants taking part in the study, aged 45 to 76 and with type 2 diabetes, and assigned the participants to two groups.

In the first group, participants were given a daily goal of eating between 1200 to 1800 calories in order to lose weight, based on their initial weight.

They also had a goal of partaking in 175 minutes of physical activity throughout the week through activities such as brisk walking.

The second group acted as a control group, who instead of following a diet and exercise plan attended Diabetes Support and Education classes.

During the study, the participants all had their mental functions tested, including their verbal learning, memory, decision-making ability, and other cognitive functions, and around ten years after the start of the study completed an MRI brain scan.

The team found that those who made the healthy lifestyle changes of eating fewer calories and increasing their physical activity had greater blood flow in the brain.

The results also suggested that the lifestyle changes were more effective in increasing or maintaining blood flow in the brain for individuals who were overweight but not obese.

However, the team still concluded that for all participants, whether overweight or obese, long-term weight loss through diet and exercise is beneficial in increasing brain flow in those with type 2 diabetes.

The researchers published their findings in the Journal of the American Geriatrics Society. JB