In China, first year of college a hotbed of problems, from food to friends | Inquirer Lifestyle ❮ ❯ 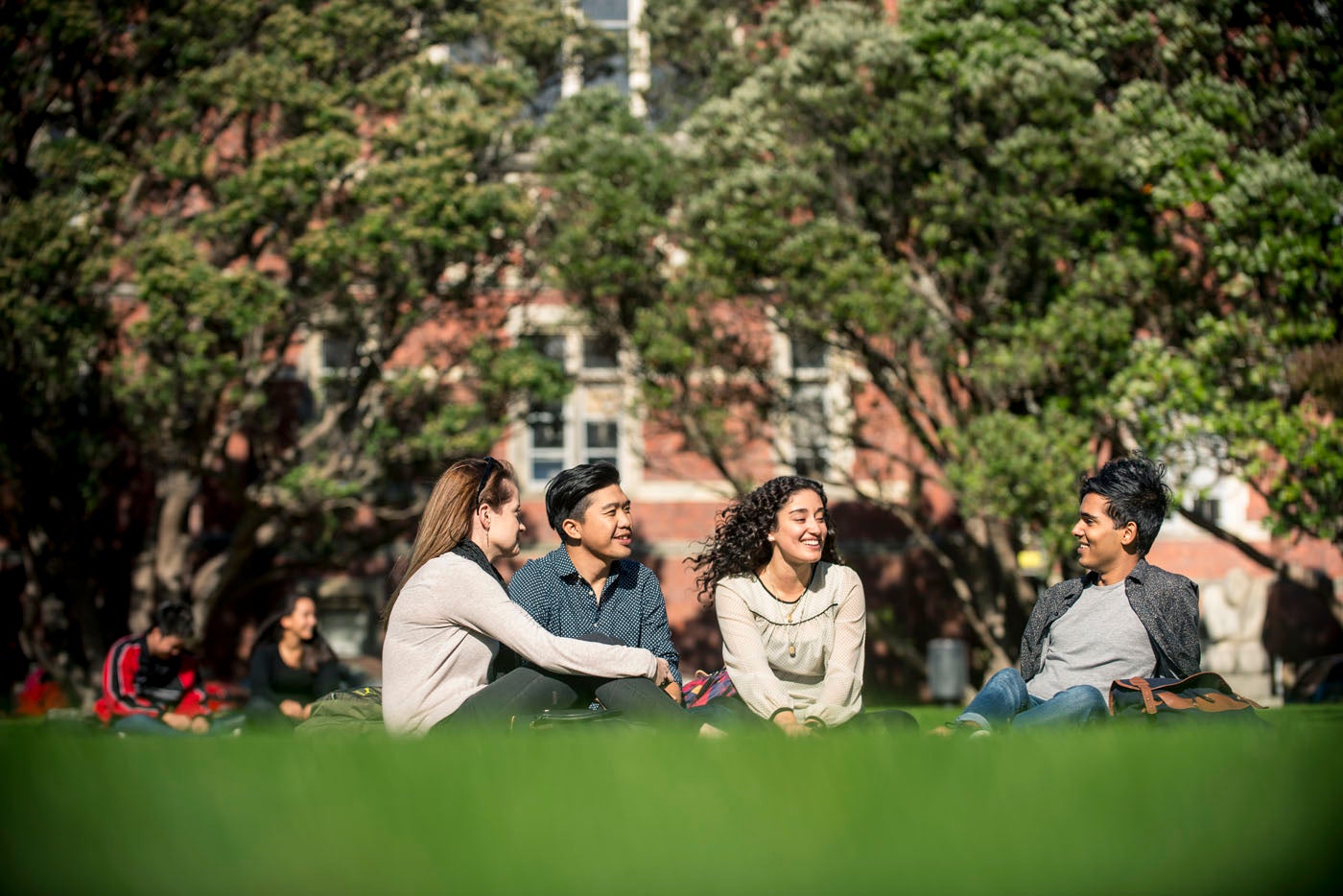 In China, first year of college a hotbed of problems, from food to friends

More than 70 percent of college freshmen encounter problems adapting to a new environment, according to a recent research report.

A MyCOS Research Institute survey of 90,000 students nationwide who started their university studies in 2015 and 2016 found that they often had problems related to studying, daily life, spending and relationships.

Fifty-one percent mentioned studying as a problem, while 90 percent said they had trouble forging friendships with the members of the opposite sex.

Ma Yan, an expert from MyCOS, said those born in the 1990s and 2000s prefer self-expression rather than mutual understanding and tolerance, which leads to a problem in finding friends of the opposite sex.

Zhang Mingbo, who has studied French at Hebei University since 2015, said there are 20 students in his class, and only four of them are men. But even though he is surrounded by women, he is still single.

“I don’t have much hope of finding a girlfriend before Singles Day on Nov 11. Maybe next year I will be lucky,” he said.

Hao Lanzhi, who enroled at Communication University of China last year, once lived in a four-person dorm but moved out after the first semester. She said the tension at dorm was unbearable.

“Girls are way too sensitive. You never know what harmless joke you tell that will evoke a cold war. It’s too much pressure and too exhausting,” she said.

Hu Deng, director of the Renmin University of China’s mental health education and counseling centre, said it’s normal that students go through difficulties adapting because of the different environment, learning methods, relationships and other factors.

“Students should develop new life habits as early as possible and try to join more school clubs to better adapt,” he said.

Urban-rural differences were also revealed in the research. Students from rural areas were more likely to have problems adapting than students from urban areas.