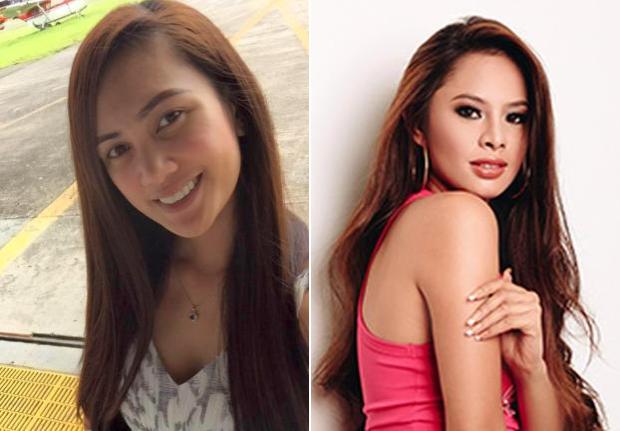 The Philippines scored podium finishes in two international beauty pageants held in different hemispheres less than a day between each other.

Binibining Pilipinas Nelda Ibe, a trainee-pilot, finished second to the Vietnamese delegate in the Miss Globe pageant in Albania on Nov. 3 (Nov. 4 in the Philippines).

Her placement was two notches higher than the fourth-place finish of compatriot Nichole Manalo last year.

In 2015, the country scored its first victory in the Miss Globe pageant courtesy of Ann Lorraine Colis, the first Binibining Pilipinas queen to be sent to the said global tilt.

She was edged out by the delegate from Siberia for the title.