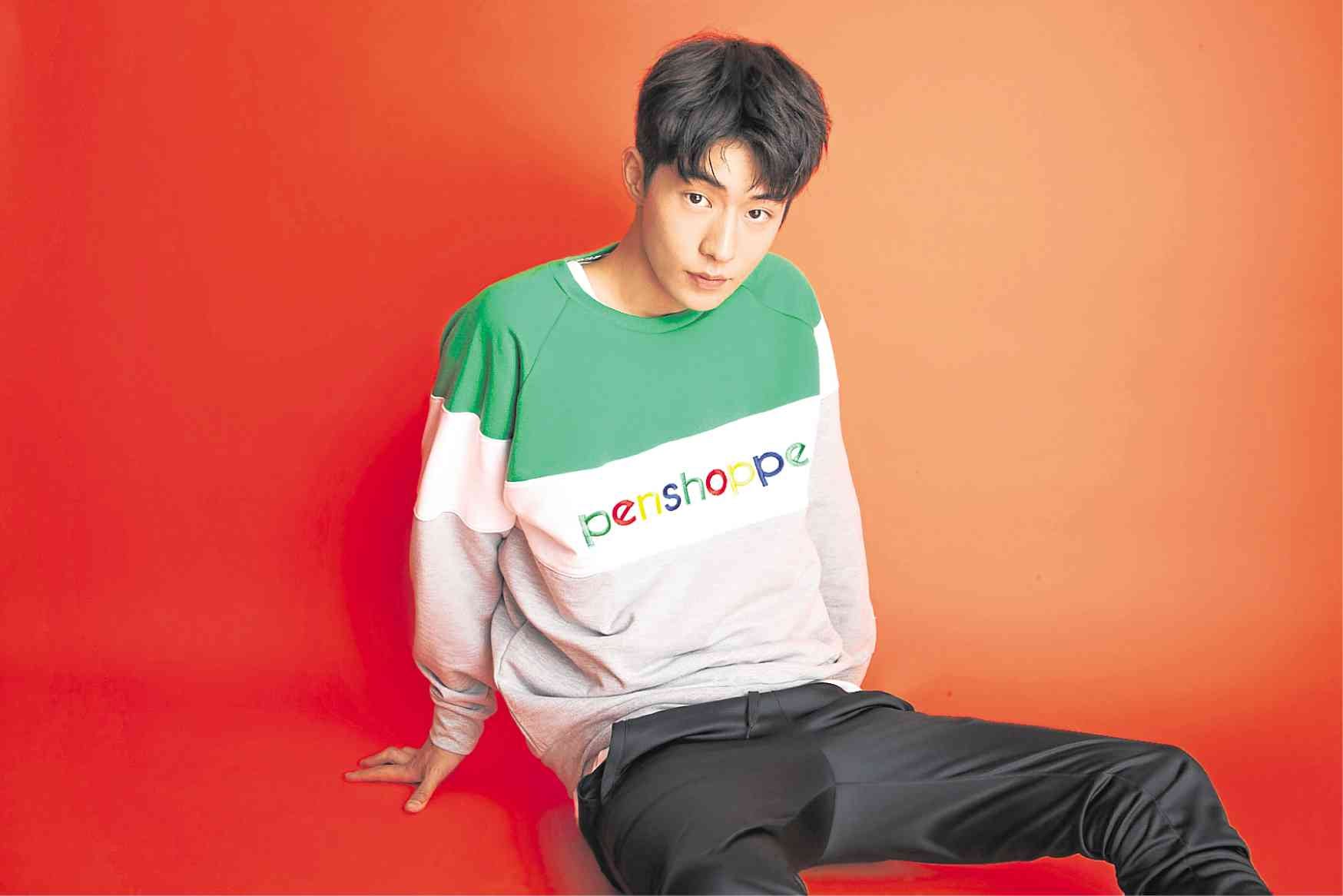 Nam Joo Hyuk is the newest face of Penshoppe

For a long time, while Penshoppe added supermodel after supermodel to their team of ambassadors, the Asian superstars on their list remained just two: Sandara Park and Mario Maurer.

That changed recently when the brand signed South Korean actor and model Nam Joo Hyuk to be the newest face of the brand. “As one of the hottest Korean superstars, it was natural for Penshoppe to add him to our roster of ambassadors. He has had a stellar career, and his following in the Philippines and our other territories is top-notch,” said Penshoppe brand director Jeff Bascon.

Joo Hyuk, who appeared in the Korean dramas “Cheese in the Trap,” “Idle Mermaid,” “Scarlet Heart: Ryeo,” “School 2015” and who starred in “Weightlifting Fairy Kim Bok Joo” and “The Bride of Habaek,” won the hearts of countless fans—Filipino and otherwise—with his different roles.

Joo Hyuk told Super that one of the reasons he said yes to Penshoppe is his Filipino fans. “I wanted to be closer to them.”

His first campaign for Penshoppe was shot in Seoul with photographer Shaira Luna behind the lens just a couple of weeks after Nam Joo Hyuk was in the Philippines for his concert.

Jeff said, “The shoot was totally seamless from beginning to end. Joo Hyuk is gracious, polite and humble. Joo Hyuk being a natural in front of the camera just made it so easy. And just like the other members of #TeamPenshoppe, he was very professional during the shoot, but more importantly very warm to people. He has a feel-good vibe to him.”

The campaign features Penshoppe’s Old School Collection, a throwback line inspired the brand’s early days—yes, pieces that will take you back to the 1980s and ’90s.

Jeff said Joo Hyuk loved “the retro and streetwear-inspired pieces from the line,” adding, “The collection we brought to the shoot is something that one could really imagine finding inside his wardrobe, it matches his sense of style. In fact, he even asked for the clothes after the shoot. He kept saying that he loved the resort shirts that are featured in our layouts.”

The clothes, along with other pieces from Penshoppe’s holiday collection which Jeff describes as “major killer,” will be available in stores this month.

“We still have more surprises in store for Penshoppe fans this 2017. The year is definitely not over yet!” said Jeff.

Why did you say yes to Penshoppe?

I knew that I had many fans in Philippines so I accepted that offer because I wanted to be closer to them. Also, when I was asked to be a model, I searched for Penshoppe and I really like the style, so I said yes.

I really like the Penshoppe style because it is not too much, but not too simple. It is balanced perfectly in the middle and people can wear it comfortably in their daily life. I personally like comfortable styles and I see this point as the most attractive part of Penshoppe.

How was the shoot today?

It was done pretty quickly and I’m satisfied with the most of the shots. Everything was perfect.

Which pieces of the collection did you like the most?

My favorite piece from this collection is a Hawaiian shirt.

I love cozy styles like training wear or sweatshirts.

Filipino fans are still obsessed with “Weightlifting Fairy,” do you have a favorite memory from shooting it?

I was happy to be a college student in the film. I was actually a sports player not like a normal student though. I also liked that I could swim while acting.

What was it like going from playing a swimmer to a water god in “Bride of Habaek?”

I was a swimmer in the previous film and water god in “Bride of Habaek.” I think that I had become a water god because I had spent a lot of time in the water.

Was it crazy filming those stunts?

I have never done a stunt in my life, so I was pretty nervous in the beginning. Actually it was so fun and I wanted to do more stunts.

How excited are you about your upcoming film, “Siege of Ansi?” What can you tell us about it?

It is still being filmed, and around a year left to be released. Please look forward to “Siege of Ansi.”

Do you still get to play basketball? Do you miss it?

I would rather watch basketball matches or play computer games than actually playing.

What’s your favorite thing to eat?

What’s the next action figure you want to buy for your collection?

I think I have collected enough action figures. There is no specific one that I want to buy at this moment.

Besides acting and modeling, what else are you passionate about?

I am passionate about boxing.

Traveling this year, next year and next summer.

I don’t think there’s anything specifically.

How do you relax? What do you do for fun?

There are many things that I do for fun or relaxation like watching movies, listening music, playing computer games or bowling and watching basketball matches.