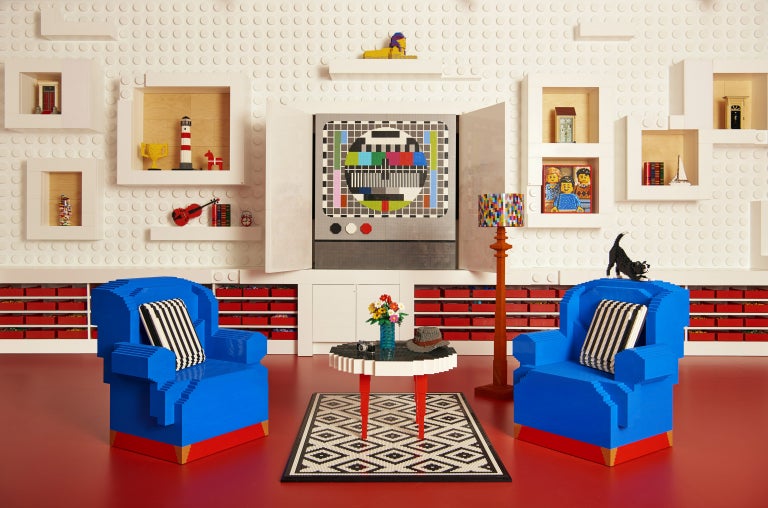 Lego House in Denmark to host sleepover party for one family

The recently opened Lego House in Denmark, a 12,000-square meter house made up of 12 million bricks, will be hosting a rare sleepover experience for one lucky family, in partnership with Airbnb.

Once the last of the guests go home and the doors to the general public close, one family will remain, spending the night building Lego creations under the guidance of a master Lego builder and falling asleep to pixelated dreams of a Lego waterfall above their heads, as well as a pet Lego cat at their feet.

Winners will have the run of the house to themselves and be left to explore areas like the Masterpiece Gallery, which showcases Lego creations from fans around the world; behold the Tree of Creativity, built from more than 6 million bricks; and direct movies or engineer robotic cars.

The house rules are also simple: play is mandatory, but diving into the Lego pool is not advised.

To enter, families are asked to answer the question, “If you had an infinite supply of Lego bricks, what would you build?” Winners (two to four guests) will be flown in from around the world and spend the night of Nov. 24 at Lego House.