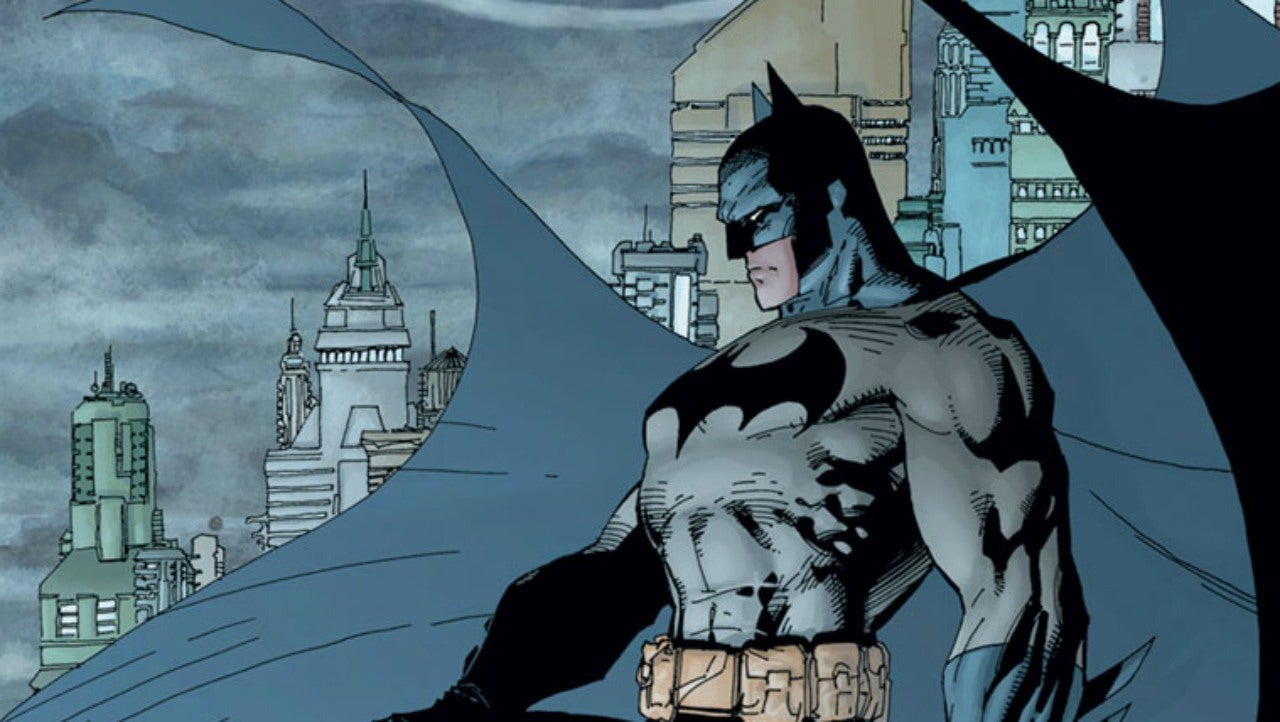 “Justice League” unleashes the characters from DC’s top team, the Justice League of America—yes, the Super Friends—the major collaboration that kicked off comics’ Silver Age. The original league itself signaled DC’s resurgence in the 1960s with its first appearance in “The Brave and the Bold” # 28 in 1960 from the genius of Gardner Fox. At times, they have been epic, funny and complex. The Justice League is, above all else, important. They were then some of the most iconic characters in all of comics, and each has a formidable history, some of them dating back over 75 years:

He is the ultimate superhero come to Earth from the destroyed Planet Krypton with flight, super strength, invulnerability and heat vision, among many other powers. He is the protector of Metropolis. 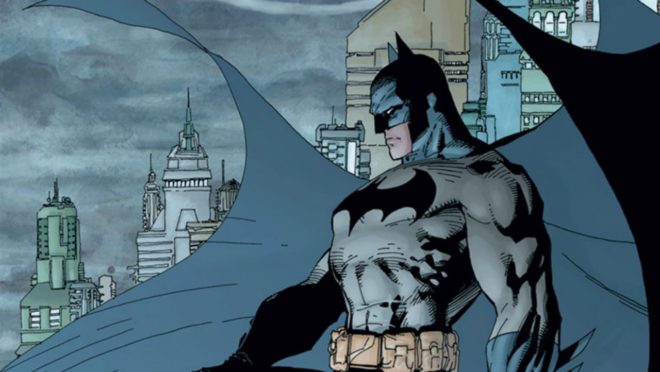 A millionaire vigilante with superior fighting skills, the Dark Knight also has an advanced arsenal of vehicles, equipment and weapons to fight crime in Gotham City. 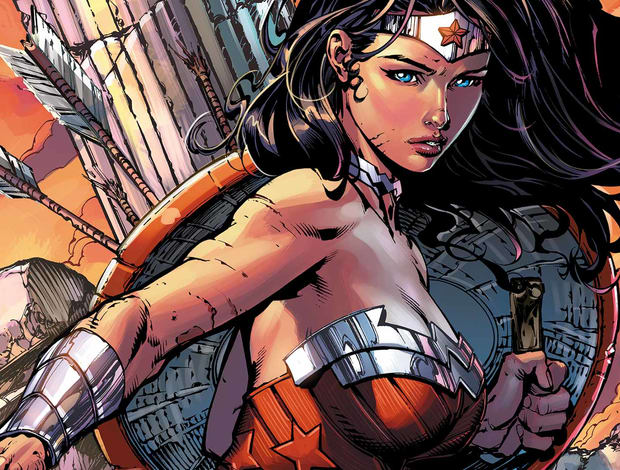 A super-strong, relentless Amazon warrior from the mystical island of Themyscira, she is trained in the arts of war and armed with a magical sword, shield and lasso. She is the most important and popular heroine in comics.

The definitive super speedster, Barry became the Fastest Man Alive after a fateful lab accident. No one wears red and gold like The Flash. 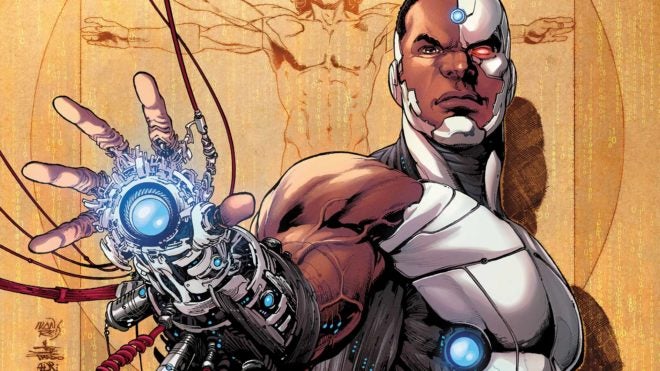 An athlete whose life is saved when his scientist father merged his body with high-tech components, Cyborg can fly, is superhumanly resilient and fires bolts of energy. He is one of the most memorable members of the junior super team the Teen Titans.