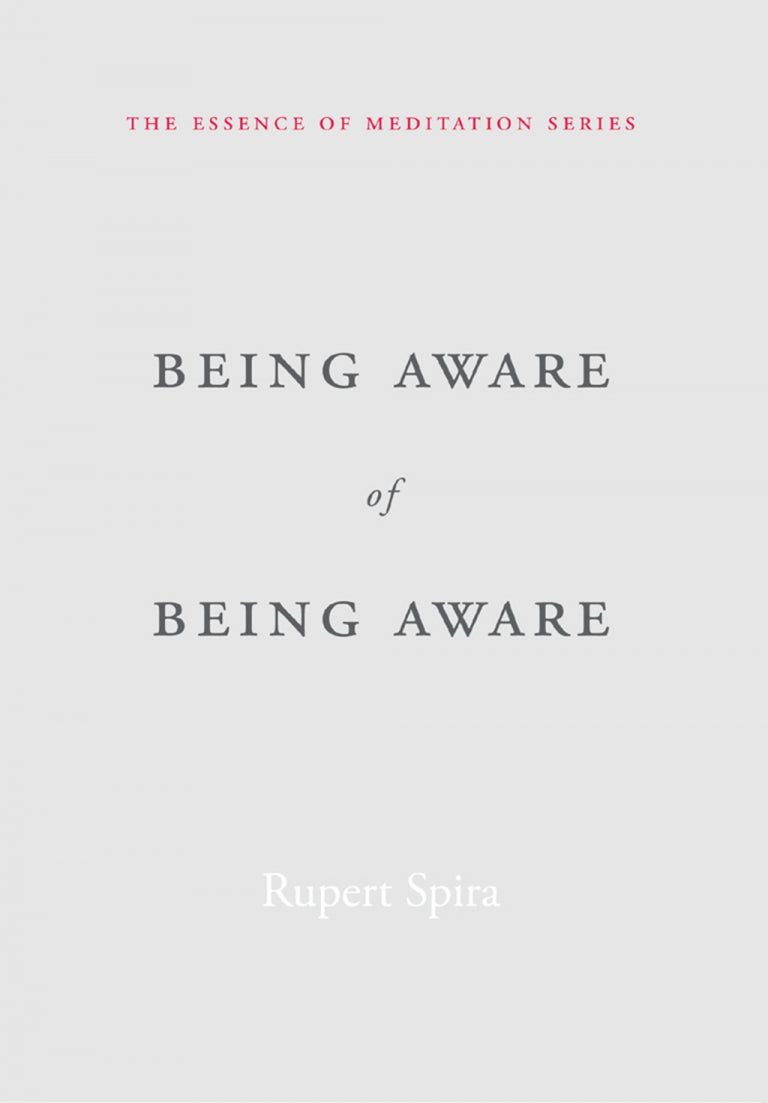 Celebrate World Philosophy Day with a book to make you think

Nov. 16 is World Philosophy Day, the perfect excuse to get stuck into a new book that gets the brain energized. From politics and ethics to self-examination, these five new releases will get you thinking.

This three-volume set offers a translation of “Mo-ho chih-kuan” (Great cessation-and-contemplation) by T’ien-t’ai Chih-i (538-597), one of the most influential treatises in Buddhist scholarship. Swanson is one of the world’s leading scholars on the subject, so you can be sure the translation doesn’t veer far from the original sense. Plus, Swanson offers useful commentary to aid comprehension.

The first and introductory volume in the “Essence of Meditation” series, Spira’s “Being Aware of Being Aware” contains six essays that explore Man’s understanding of his own being and consciousness, taking a closer look at this awareness itself in order to achieve a sense of peace and happiness that is closer than we might think. A great choice for anyone interested in introspection: where philosophy meets well-being and spirituality.

“The Responsibility of Intellectuals”; published Nov. 7, 2017

The famous essay by theoretical linguist Noam Chomsky, first published as a supplement by The New York Review of Books in 1967, is being reprinted as a hardcover for its 50th birthday. This edition, which includes a new preface by the author, also contains the essay “The Responsibility of Intellectuals Redux”, written ten years after 9/11.

“Don’t Save Anything: Uncollected Essays, Articles, and Profiles”; published Nov. 14, 2017

Salter, known for his successful memoir “Burning the Days” and “Dusk and Other Stories”, which won the 2012 PEN/Faulkner Award, is about to release his latest offering “Don’t Save Anything”. This collection is made up of essays, profiles and travel observations, including pieces already published in the New Yorker, Esquire, People Magazine, Condé Nast Traveler and the Aspen Times among others.

Poet, essayist, cultural critic and Pushcart Prize nominee, Abdurraqib’s debut collection of essays dives into the heart of music and its role in society and culture. He looks closely at the needs of the audience, the listener, drawing connections between musicians as seemingly far apart as Johnny Cash and Chance the Rapper via Carly Rae Jepsen. Critics have praised the collection, with the Chicago Tribune even listing it on its 25 Must-Read Books for Fall. JB