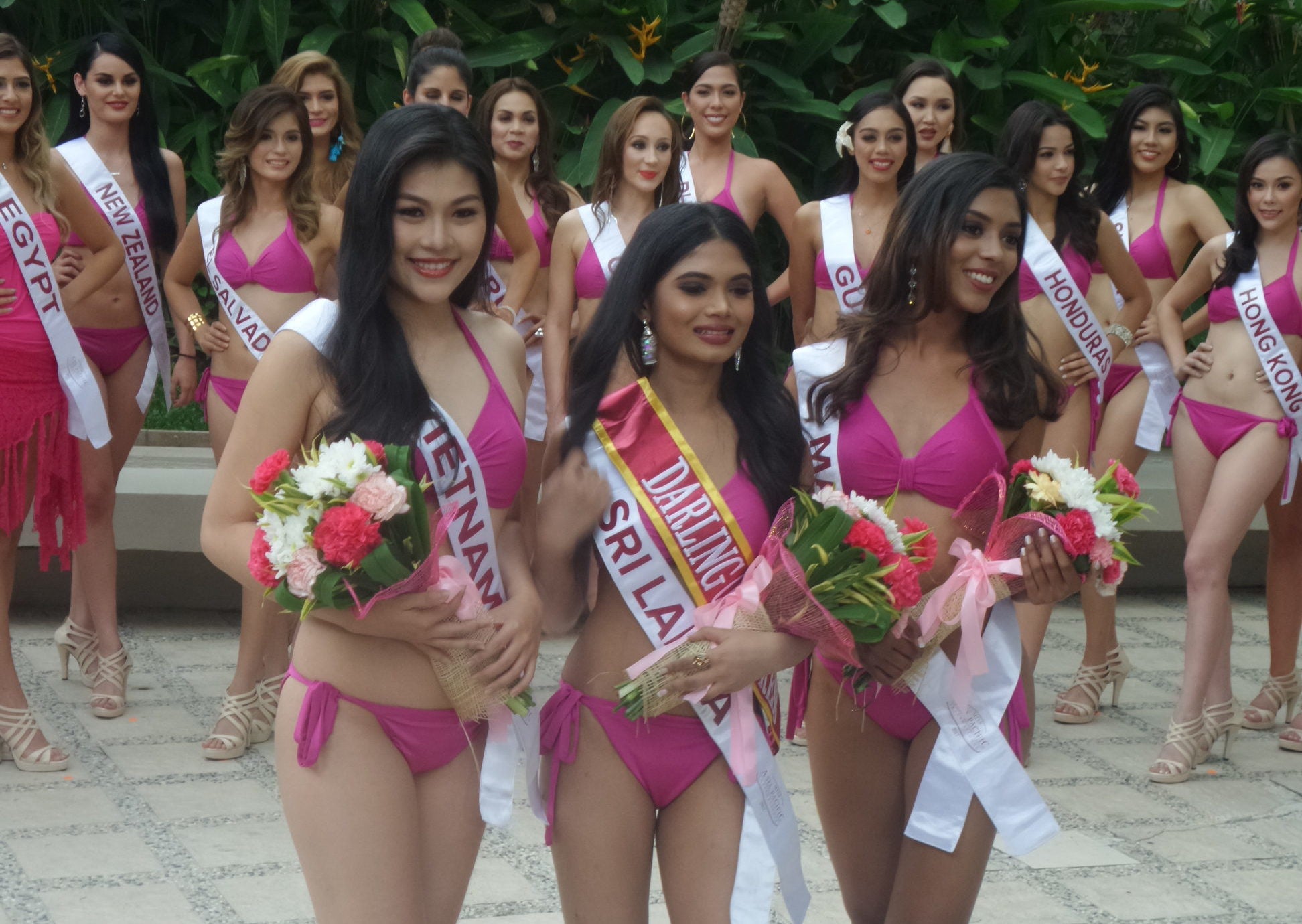 After its successful rebirth in 2016 under new owners and management, the Miss Asia Pacific International pageant is back in the Philippines with over 40 delegates from different parts of the world.

The global tilt, the first international pageant based in Asia, was relaunched last year after a decade-long hiatus.

During the candidates’ presentation to the media at the Edsa Shangri-la in Mandaluyong City on Monday afternoon, the pageant’s general manager, Essa Santos, said they hope to crown a winner who “exemplifies what it means to be an epitome of a strong, confident woman, who is proud of herself, her culture, and all the things that make her who she is.”

She added: “Welcome to the new Miss Asia Pacific International!”

The pageant was started in 1968 by a team of Filipino organizers as the Miss Asia Quest, which was touted as the premier beauty pageant in the continent.

The global tilt later acquired the defunct Queen of the Pacific pageant and was rebranded as the Miss Asia Pacific Quest and welcomed delegates from the other side of the Pacific.

By the end of the 20th century, the pageant accepted contestants from countries outside the Asia-Pacific region and was subsequently renamed as the Miss Asia Pacific International pageant.

De Vera, who was voted “Darling of the Press” in the Mutya ng Pilipinas pageant in August, failed to get the media’s nod this time.

Sri Lanka’s Hasini Samuel received the most number of votes from members of the local media, followed by Aylasha Ramrachia from Mauritius, and Vuong Thanh Tuyen from Vietnam.