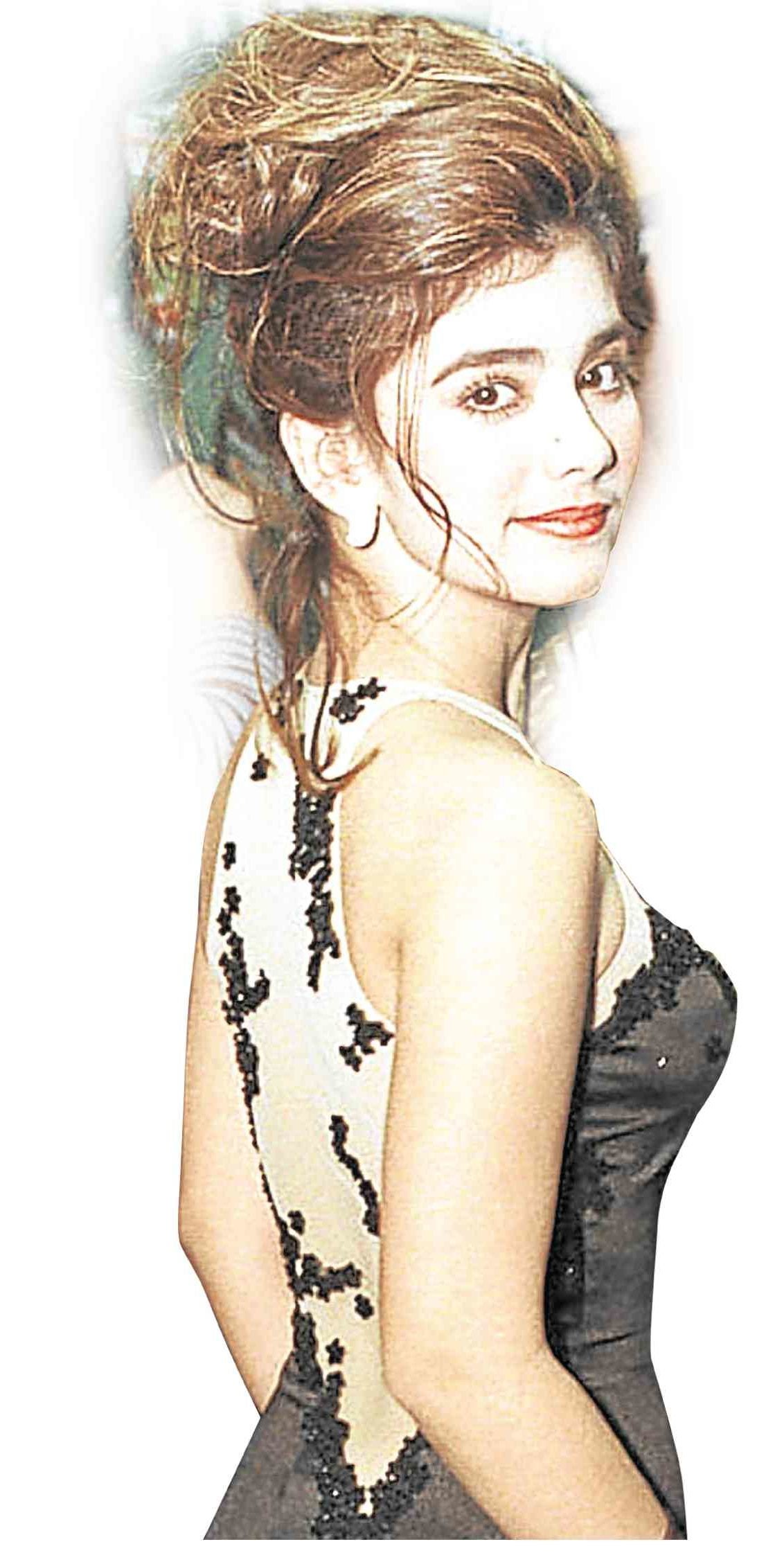 Many people are walking around with an aneurysm and don’t know it—until a rupture or leak occurs. According to the Brain Aneurysm Foundation, one in five people has an unruptured brain aneurysm, although an estimated 50-80 percent of all aneurysms do not rupture at all in the course of a person’s lifetime.

A brain aneurysm, however, ruptures every 18 minutes around the world. And when it does, the chances of surviving drops significantly, quickly leading to unconsciousness and death. Of those who do survive, 66 percent suffer from a permanent neurological impairment.

Brain aneurysm has been in the health spotlight lately since it claimed the life of 41-year-old actress Isabel Granada. The sudden passing of Granada, who supposedly lived a healthy and active lifestyle, stunned her family, friends and fans.

So, what exactly is this fatal illness?

Brain aneurysm, also known as a cerebral aneurysm, is a weakness in the wall of one of your brain’s blood vessels. Over time this weakness causes the wall of the vessel to push forward as blood courses through your brain, creating a bulge similar to an inflated balloon.

The constant pressure from the blood flow may cause an aneurysm to rupture. When it ruptures, blood leaks out, usually lasting only a few seconds, into the surrounding brain tissue.

Your brain is an extremely sensitive organ, such that even a small leak can wreak havoc, increasing the pressure inside your cranium and diverting blood from brain regions and tissues that require steady supply. For some patients, small leaks could occur in the days or weeks leading up to a major rupture, hence the symptom of experiencing a sudden, excruciating headache, usually above and behind the eye.

The causes of brain aneurysm are still unknown, but it has been determined that the following risk factors could contribute to weakness in the artery wall and increase the risk of a brain aneurysm or aneurysm rupture: smoking, high blood pressure, drug abuse (particularly cocaine), heavy alcohol consumption, family history of brain aneurysm, over 40 years old, gender (women have an increased incidence of aneurysms, at a ratio of 3:2); traumatic head injury, tumors and inborn abnormality in the artery wall.

According to the Brain Aneurysm Foundation, brain aneurysms cause the deaths of almost 500,000 people worldwide each year, and half the victims are younger than 50.

Four out of seven people who recover from a ruptured brain aneurysm will have disabilities.

Headache accounts for 1-2 percent of the emergency room visits and up to 4 percent of visits to primary care offices.