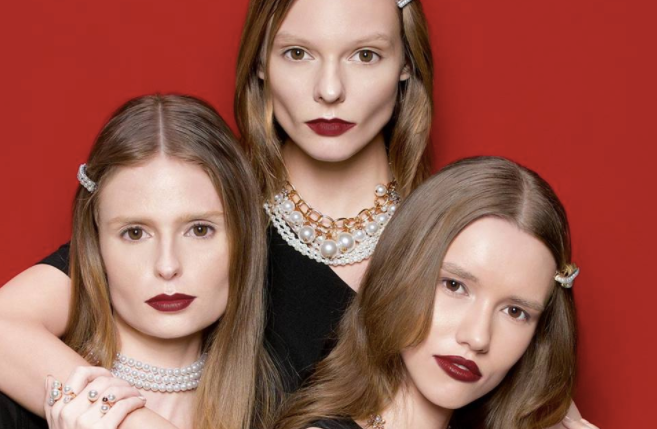 A local retail brand drew netizens’ attention for the wrong reason when it promoted winter products with Caucasian models.

“It’s a very White Christmas for this local brand!” noted a Twitter user.

This led to netizens questioning why winter clothing was being promoted in a tropical country in the first place.

The brand’s official account responded that OFWs and tourists purchase their winter clothing in the Philippines.

A netizen quipped that the models bore similarity to the cast of the Wes Anderson film “The Royal Tenenbaums.”

The account also explained the choice of Caucasian models and stated that there was “diversity” as they cast “Filipinos, Brazilians, Canadians and [from] other far-flung places in Europe. The goal was for them to look alike.”

However, some still wondered why models didn’t look more like Filipino customers.

INQUIRER.net tried to reach SM for comment, but has not received a response as of writing. /ra