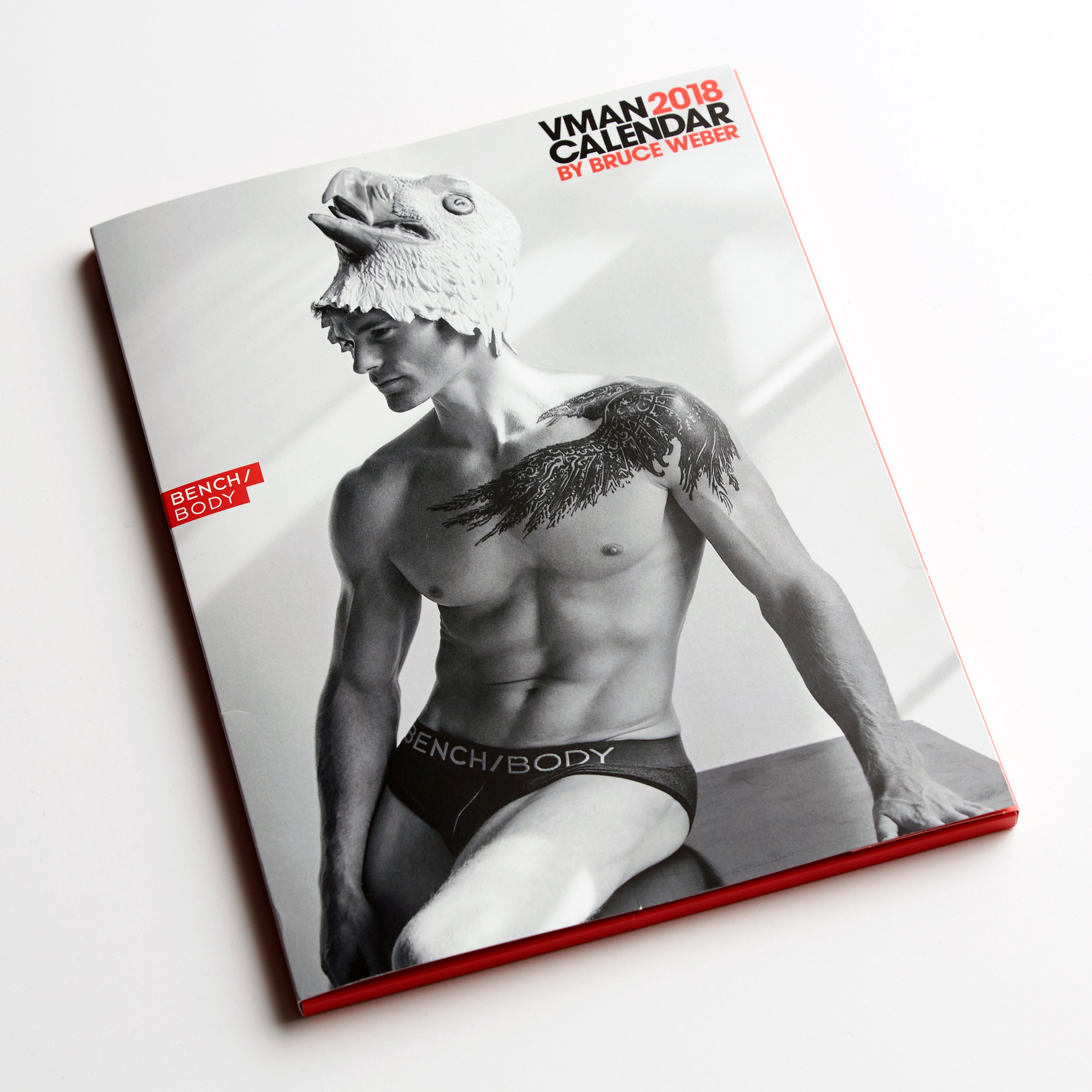 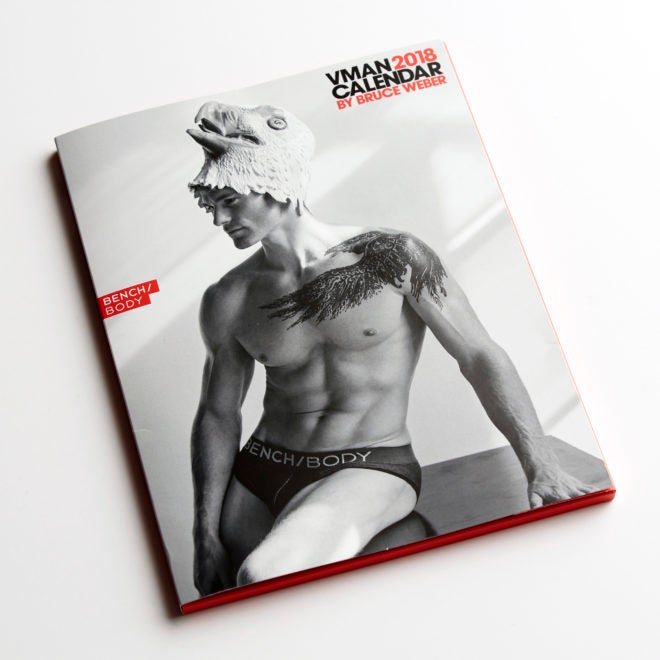 In a move that is a first for a Filipino retailer, and which is definitely a jaw-dropper, Bench
sponsors the first-ever VMan calendar featuring the cutting-edge photographs of the iconic
American photographer Bruce Weber.

It is a first collaboration of Bench with Stephen Gan, the Filipino-born publishing visionary
who founded Visionaire and the men’s magazine VMan, Weber and Bench’s Ben Chan.

To be released November 16, the 2018 VMan calendar consists of 48 pages of Weber’s
photographs of the world’s top models and golden retriever puppies—Weber being a dog
lover—and unique artist sketches, delineating 12 months in a de luxe portfolio. Each month
has four unique pages, unbound and folded to create 12 exclusive posters.

Hailed as a limited-edition artwork by one of fashion’s iconic photographers, it is a collector’s
piece, and for many, a chance to own a Bruce Weber masterpiece.

Chan, a retail visionary himself, met up with Gan last July during the New York City Fashion Week.

Chan tells Lifestyle, “He was quite excited to see a Filipino brand take part in the NYC Fashion Week. He was supportive and took time to see the presentation considering his busy schedule. He thought we should touch base and see how we can work together in the future.

“I was happy with the gesture and thought we could support each other in many ways…Little did I know that he was conceiving the idea of coming up with a 2018 calendar and thought Bench would be the perfect collaboration.”

Chan recalls his surprise: “What even got me more excited was when I learned that Bruce would be shooting. Stephen has a great relationship with the master so it was definitely a green and go project for us.”

A Filipino who moved to New York in the early ‘80s to pursue a degree in photography at Parsons New School of Design, Gan is considered one of the major influences in fashion media. He founded the game-changing publication, Visionaire, served as creative director of the US Harper’s Bazaar, and is now editor in chief of V Magazine and VMan. In 2001, he received the Creative Visionary Award from the CFDA (Council of Fashion Designers of America).

Weber is one of the great figures in American photography, whose ad campaigns for Calvin Klein, Abercrombie & Fitch and Versace have not only been among the most talked about through the decades but which also pushed the envelop, so to speak, where fashion photography was concerned. Many of his black and white photographs of male models have become iconic images. In the ‘80s, his portrait of Richard Gere became a landmark image of the era.

Chan recalls his meeting with Weber: “I met Bruce at the shoot in Brooklyn. He was very welcoming. We were like in a ‘Bench University’ campus where two dozen models were all geared up in Bench Body underwear. Bruce asked me how I was doing, and if I liked the set.

“He gamely gathered some of the models who were beside him and introduced them to me. I knew maybe six of those models as I have worked with them in previous campaigns, like Chad White, Ian Scully. We also sent John Spainhour to be part of the shoot so that a Filipino is represented and celebrated in the shoot.”

The calendar will retail for $50. A portion of the proceeds will be donated to the Korean K9
Rescue. It will be available in select Bench stores.

In NY, the calendar is available at the V Magazine storefront at 11 Mercer Street, vmagazineshop.com, Colette, IDEA Books at Dover Street Market in New York and
London, VFILES, and Amazon.