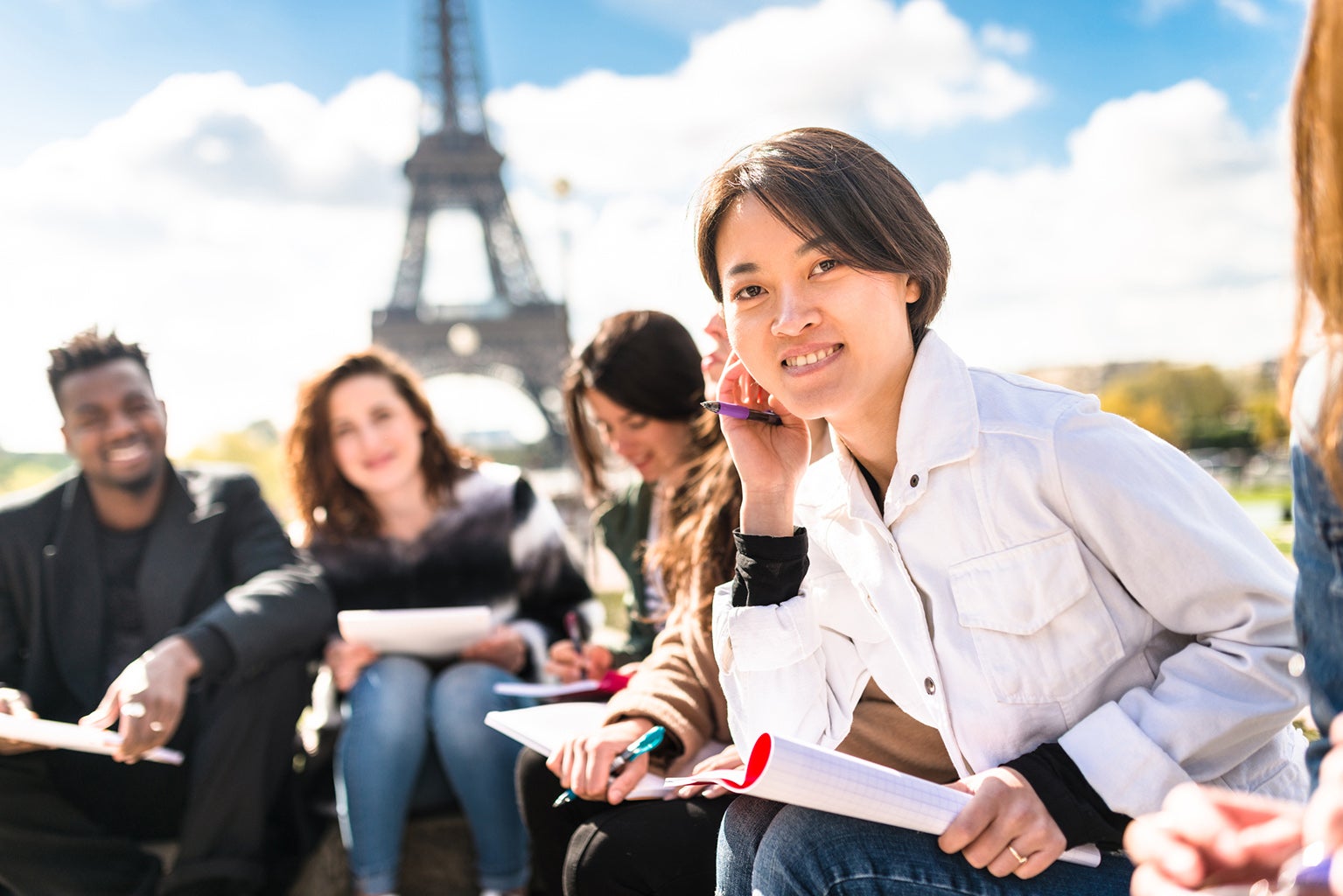 Paris has been named the worst European city for expats in a new survey. Image from franckreporter/IStock.com via AFP Relaxnews

Apparently, Scarlett Johansson and Natalie Portman are not the only ones to have become disenchanted expats living in Paris. Because in a new international survey, the French capital is rated the worst European city to live in as an expat.

Of the 51 cities ranked on InterNations Expat City Ranking 2017, Paris places dead last in the category that gauges the ease of settling into a new city.

The biggest contributing factor? The Parisian’s cold and unwelcome attitude towards foreigners, says the study.

Meanwhile, 58 percent of expats said it’s hard to make new friends in Paris, compared to the global average of 33 percent.

Wrote one American expat in Paris: “Most French people are not interested in making friends with people outside of their family and social milieu.”

Overall, Paris ranks 49th on the list, ahead only of Jeddah, Saudi Arabia, and Lagos, Nigeria.

The results also suggest that once the luster of Paris’s beauty fades and the logistics of real life demand to be addressed, expats in Paris find it particularly difficult to settle in: More than a third (36 percent) of expats said they do not feel at home in Paris—15 percentage points more than the global average.

This is especially true if you don’t speak French, as 67 percent of respondents said it’s difficult to live in Paris without being able to speak the language compared to the global average of 38 percent.

Other contributing factors to Paris’s poor performance include the high cost of living and a high level of dissatisfaction with their financial situation.

Both Scarlett Johansson and Natalie Portman riled French feathers after speaking openly about feeling disenchanted and disillusioned with life in Paris. They’ve both since uprooted and moved back to the US.

At the other end of the spectrum the top-ranked city on the index is the Bahrain capital of Manama, which scored highest in the “Getting Settled” category. The majority of respondents said they appreciate how easy it is to live in Manama without knowing the local language and agreed that locals are welcoming and friendly towards foreign residents.

And expats there are twice as likely to have an annual household income of more than US$200,000 compared to respondents worldwide.

Rounding out the podium are Prague and Madrid.

The survey is based on the responses of 7,985 expats across 40 countries who were asked to rate more than 25 aspects of urban life abroad that were broadly themed under indices like quality of living, getting settled, urban work life, finance and housing. InterNations bills itself as the world’s largest expat community.