Reaching out to Indian consumers with K-Beauty | Inquirer Lifestyle 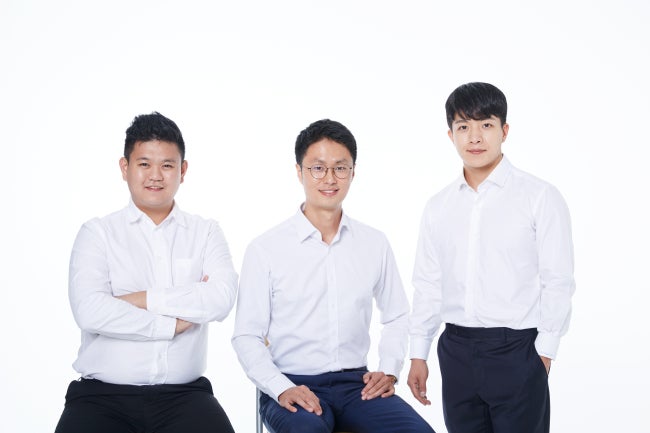 Reaching out to Indian consumers with K-Beauty

China has for years appeared to be an unchanging target for South Korea’s cosmetics export realm, but for market pioneers, India is the way to go, according to an entrepreneur specializing in Indian business.

“For one of the fastest-growing countries in the world with a young, growing population of some 1.3 billion, India is largely underestimated in the global market,” Dale Deugcheon Han, CEO of Limese, told The Korea Herald in an interview.

Limese, a combination of the Latin words for “path” and “self,” is an export and distribution platform connecting South Korea‘s cosmetic manufacturers and the Indian market.

Since starting business last year as an export-oriented startup, the company has been focusing on establishing business networks in India, seeking to secure the first-mover advantage in the quickly expanding market.

“India’s cosmetics market is changing at such a fast pace that it is almost hard to keep up,” Han said.

“When I visited the country in April last year, K-beauty business drew little attention, but sometime earlier this year it suddenly created a boom.”

“My first real encounter with India was back in 2010, when I went to the Indian School of Business in Hyderabad as an exchange scholar,” he said.

“Viewing the country from an insider’s perspective, I became fascinated with its vast potential and dynamics, as well as the diverse range of culture.”

Data from the Asian Development Bank suggests India’s economic growth will stand at 7 percent this year and inch up to 7.4 per cent next year. Though some credit ratings agencies take a more conservative approach on the forecast, it still remains that India is a remarkably expanding economy with an unrivaled vast and young population.

It was only natural that years later Han came to consider India a top priority to develop his own export business, rather than the more saturated markets in China or Southeast Asia.

“One of the big charms of India is that it is a huge comprehensive market which embraces heterogeneous provinces and people,” he said

“It may be a single country in the administrative sense, but in fact is something close to a mini-sized continent within Asia, offering an almost unlimited range of expandability to those entering its market.”

Also, the leverage in the Indian market opens up other new doors, such as access to Dubai in the United Arab Emirates, where Indian nationals form the largest expatriate population, Han added.

The challenge for aspiring investors and entrepreneurs, however, is the deficiency of infrastructure and sparse confirmed market data.

“Due to the country’s still-underdeveloped transport infrastructure and longtime exclusion from global economic trends, one often has to do the extensive legwork to meet with industry officials and grasp the true nature of the market,” Han explained.

“Even when communicating with influential brands such as Health &amp; Glow, which is affiliated with Hong Kong-based distributor Mannings, I had to make a cold call to the local headquarters because I wasn’t receiving any feedback,” he said.

Once the face-to-face meeting took place, things sailed from there. Limese is now delivering several products to the brand and is also working on developing some private brand items in the near future.

Limese is planning to launch sheet mask products as an initial move and later expand into basic skin care and makeup sectors, according to Han.

“Doing cosmetics business in India is not just about selling individual products, but about sharing a beauty-friendly lifestyle,” he said.

Despite the strong ultraviolet rays and rampant amount of fine dust, Indian consumers are not yet used to thorough cleansing routines or refined skin care, he explained.

It is his claim that the South Korean government and companies should first promote lifestyle-related media contents, focusing on K-pop, TV dramas and movies, before moving onto the actual product sales phase.

Most of all, the key point is to establish a communications network before the market develops further and to reinforce entry regulations, according to the CEO.

“India is marked for its complicated and slow customs clearance process, and it requires a strong local network to facilitate these steps,” he said.

“We expect that in the coming years, the time and costs required to enter the Indian market will increase at a fast pace, so the best strategy is to make it into the boundaries before it happens.”