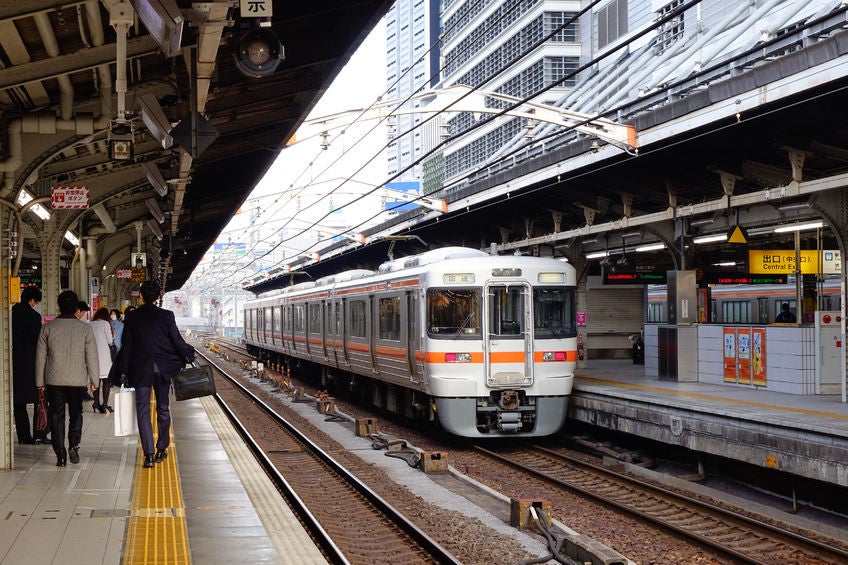 The Japanese railway system has gained a reputation for being on time down to the last second. So when one train left the station 20 seconds too early, the train company thought it prudent to issue a public apology.

This deviant train ran along the Tsukuba Express line, according to the company’s statement via SoraNews24.

On Tuesday, said train had been scheduled to depart from the Minami Nagareyama Station at 9:44 a.m. However, records showed that the train departed at exactly 9:43:40.

For some people, this apology may seem excessive. One of SoraNews24’s Japanese correspondents agree.

On the other hand, the report suggests that some Japanese citizens have become so confident in the train system’s punctuality that they synchronize their watches to the station. They do this so that they can arrive at the platforms in time, to catch train cars pulling in. Any deviation from the strict schedule may cause them to be late at other stops along their daily commute.

Also, the report points out that the apology may still be seen positively as dedication to delivering quality in product and service.

It’s practically a trait which can be observed in other establishments in said country and in Japanese culture in general. Alfred Bayle/JB