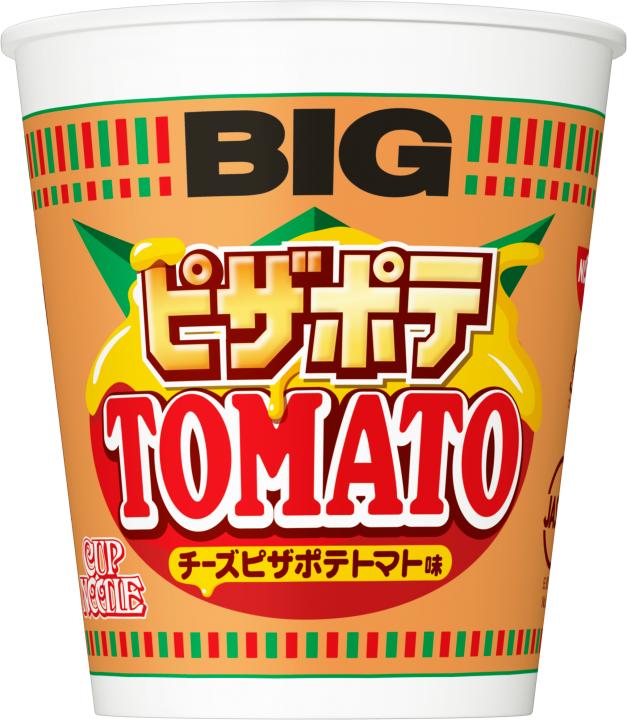 For some people, almost anything goes well with pizza. So much so that inversely, pizza as a flavor has been adopted by various snacks.

Enter instant noodles company Nissin, which has created a new “pizza” flavor for its long line of instant cup noodles.

The company calls it the “Cup Noodle Cheese Pizza Potato Tomato Flavor Big.” It’s not the most compact product name, so fans may be forgiven to simply call it “pizza cup noodles.”

A 100-gram cup costs 205 yen (about P90). According to SoraNews24, the cup included ample tomato powder for the soup, some bacon bits, dried potatoes and cheese cubes. A basic pizza aroma could also be detected from the opened package.

Preparation follows the standard cup noodle rule of adding hot water and waiting for around two to three minutes while the noodles get cooked in the heat.

The report confirmed how the smell of pizza is captured. The cheese cubes also melted in the tomato broth.

Taste tests yielded a positive score on the pizza taste. The report noted that it may even be a valid addition to people’s list of must-eat snacks. Alfred Bayle/JB