Filipinos can fly to this ancient Greek capital for less than P15,000 | Inquirer Lifestyle ❮ ❯ 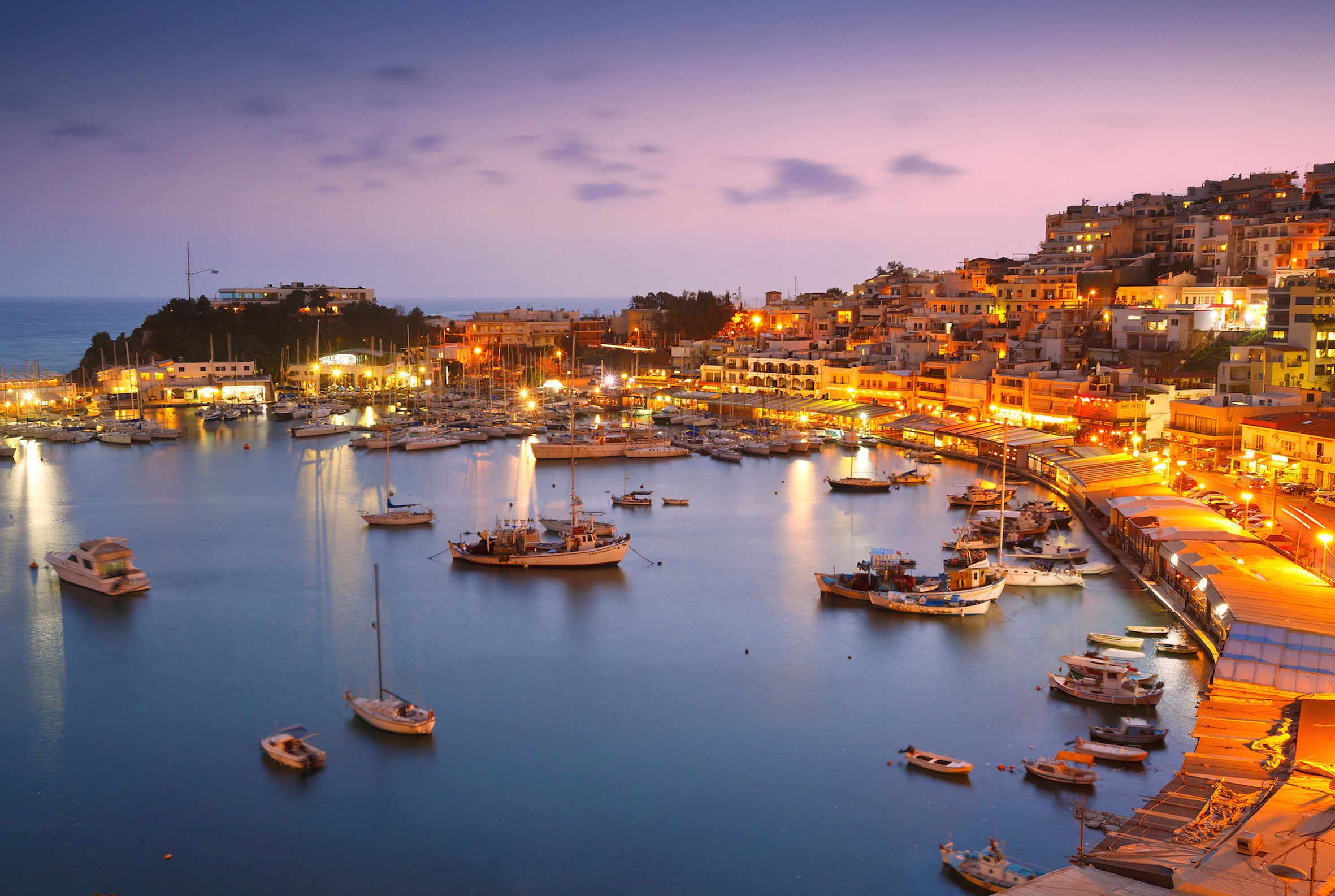 The yacht-lined harbor of Mikrolimano, just outside of Athens, lined by waterside tavernas with a view

Filipinos can fly to this ancient Greek capital for less than P15,000

From my poolside sunbed at the Wyndham Grand, a penthouse oasis high above the gridlocked snarl of central Athens, I watched a young boy, his face pressed against the glass balcony, finger-trace the camel’s hump in the horizon: a 500-foot monolith that rose like a fist from the valley floor, a cloud of columned temples resting on its crest like a wreath of laurels.

“Can you see those white ruins on the rocky mountain? That’s the Parthenon on the Acropolis,” said the boy’s mother, a pretty woman in a wide-brimmed hat and Wayfarers, as she pointed to the Periclean masterpiece on the plateau, the proud symbol of the Greek people since Plato wrote his “Republic.”

“It was built thousands of years ago for Athena, the goddess of war, and King Cecrops, the first emperor of Athens, who was said to be an Egyptian god with the head of a man and the body of snake.”

Her son, transfixed by the story, squinted his eyes and gave the ancient city at his feet a second look, imagining perhaps how this world was once a kind of Westeros, a land where dragons danced in the sky, turning castles into columns of ash, and mighty kingdoms were won and lost through magic and marauding armies.

The child can be forgiven for his George R. R. Martin fantasies, because 21st-century Athens is where edginess meets antiquity, the modern capital of a fragile republic whose rich past is a foreign country on its own.

If the Romans have ritualized the post-supper passeggiata (evening walk), Athenians are masters at the volta, the art of taking a leisurely stroll.

And there is no better place for a volta than the vertiginous, stone-paved streets of the Plaka, the city’s architecturally rich Old Town in the scorched shadows of the Acropolis.

This is the Athens of your Hollywood-induced imagination: sun-bleached terraces under basil-colored awnings, sidewalk musicians strumming their three-stringed bouzoukis, neoclassical buildings bursting with bougainvillea and angry, vibrant graffiti.

The multitiered alley of Mnisikleous, a kind of Spanish Steps on steroids, thrums with rooftop bars, trendy garden tavernas and gin-thirsty scenesters mingling in a heady swirl of kephi, the Greek word for joyful energy.

On the northeast slope of the Acropolis, carved into the folds of the ancient bedrock, is Anafiotika.

Styled like a 19th-century island village in the Cyclades, this little Athenian neighborhood in upper Plaka is a labyrinth of narrow, stepped walkways and whitewashed Cubist houses, their courtyards and balconies abloom with jasmine, geranium and roses.

In the mid-1800s, Anafiotika was built by homesick stonemasons from the island of Anafi, whose descendants still inhabit this cliff-hugging hamlet suspended in time.

Make your way to the village’s peak and marvel at the humbling view: the seven hills of Athens draped in the retreating blush of sunset.

The ports of Piraeus, only 17 minutes by car from central Athens, may not be the capital’s most attractive quarter.

As the hub of hydrofoils, catamarans and hundred-foot cruise ships, this blue-collared harbor town has been the gateway to the Greek islands since the 5th century BC.

But a world away from the mania of the ferry terminals is Mikrolimano, a yacht-lined fishing marina where you can feast on all manner of Mediterranean seafood—lobsters and langoustines, cuttlefish and calamari—in waterside tavernas with a view (Varoulko and Vosporos are local favorites).

Day trips don’t get any better than a scenic drive along the Apollo Coast.

In recent decades, this 40-mile stretch of Grecian coastline has been given a more romantic sobriquet, the Athenian Riviera.

This is where well-heeled Athenians unwind on the weekends, in prosperous suburbs like Glyfada (the “Hellenic Hamptons”) and Vouliagmeni’s Astir Beach, the boozy playground of the beautiful people.

In Cape Sounion, the Riviera’s southernmost tip, lies the 2,500-year-old Temple of Poseidon: a mini-Parthenon perched on a pine-studded bluff, overlooking the Hellenic sea.

Engraved into the base of the eroding marble monument is the chiseled signature of one Lord Byron, forever immortalized by his vanity and vandalism.

Every morning, at Port E8 of Piraeus, there are rumblings of an exodus.

Herds of holidaymakers, their faces greasy with sunscreen, rush across the metal gangplanks to the hydrofoils, beached on the breakwater.

Their ports of call are the rugged coastlines of the Argo-Saronic archipelago, a string of pearly islands which the wandering novelist Henry Miller once described as “wild and naked perfection.”

The nearby isle of Hydra, a time-warped nirvana where cars are nonexistent and donkeys still reign on the dirt roads, is the Nantucket of the Saronic Gulf: cultured, cosmopolitan and with the most eye-catching harbor this side of the Aegean.

Since its starring role in Sophia Loren’s 1957 film “Boy on a Dolphin,” Hydra has lured blue bloods and bohemians, drawn to the Greek island’s irresistible, off-the-grid magic.

From the marble-paved port, a water taxi can whisk you away to private, pristine beaches like Bisti and Agios Nikolaos, where you can play castaway in the nude with nature as your only witness.

In this infectious vortex of water, sky and stone, where the silence is only splintered by a late afternoon symphony of cicadas, there is little to do except sunbake on a rock or plunge into Poseidon’s sapphire sea.

How to get there: Scoot, the low-cost carrier of Singapore Airlines, flies from Manila to Athens (via Singapore) four times weekly for as low as P14,115 one-way or P28,230 round-trip. For their long-haul flights, the budget airline uses an all-new fleet of Boeing 787 Dreamliners with Economy and Premium Economy (ScootBiz) cabins. Visit FlyScoot.com or call 7984499.