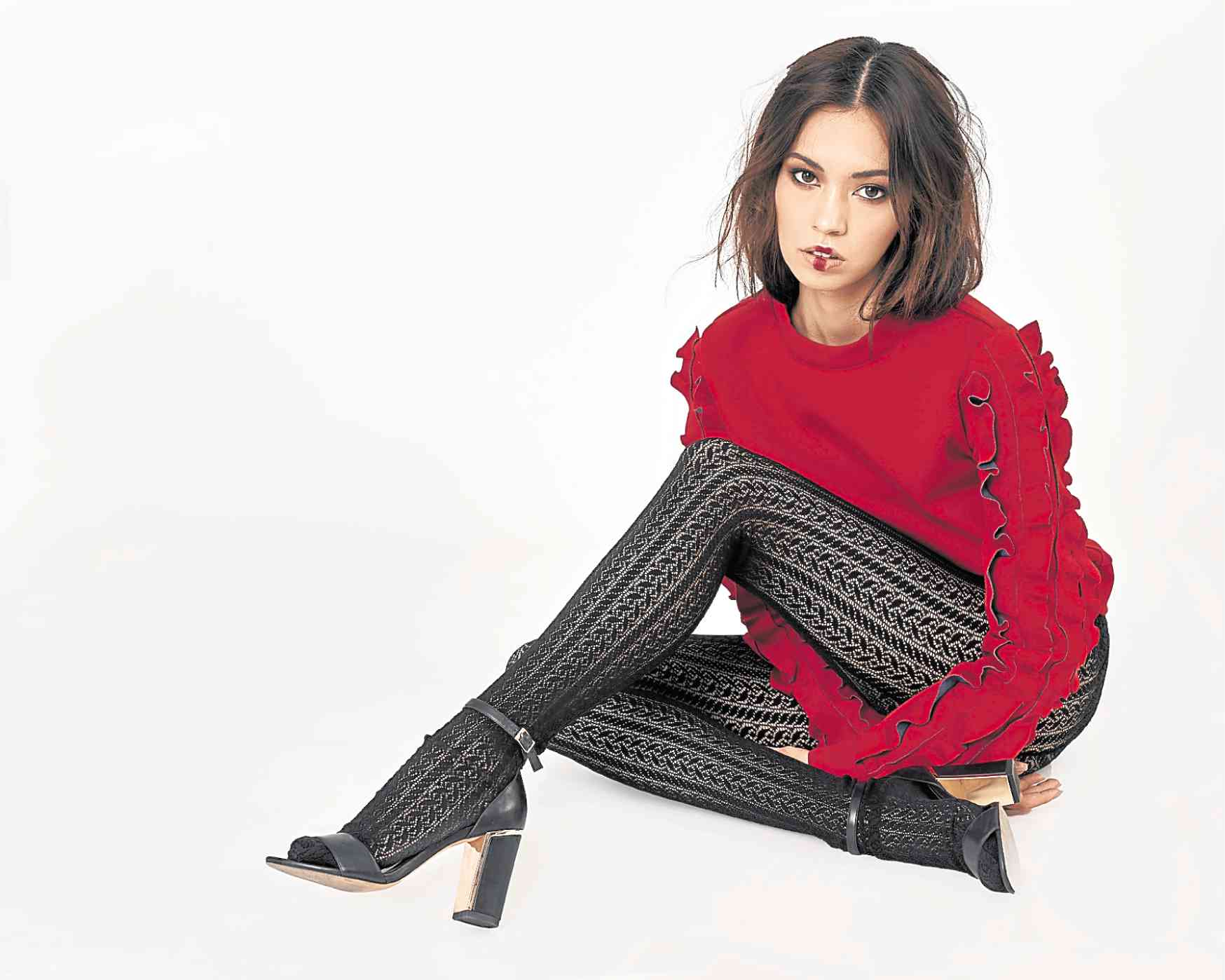 Laura Lehmann fails to make it to Miss World top 15

Following are the candidates who advanced to the top 15:

The 24-year-old former UAAP courtside reporter was earlier one of the 20 winners of the pageant’s new “Head-to-Head” challenge, which made her advance to the competition’s top 40.

During the “Head-to-Head” segment, candidates were divided into 20 Groups of six countries and each group were assigned one question to answer.

Lehmann’s project, where she aims to she raise funds for the Jose Reyes Memorial Medical Center’s Maternity Ward, was also hailed one of the five winners for the “Beauty with a Purpose” competition.

Aside from her, Manushi Chhillar of India, Achintya Nilsen of Indonesia, Ade Van Heerden of South Africa and My Linh Do of Vietnam also won the segment.

Apart from being a beauty queen, Lehmann is also a television host, a model and a psychology student in Ateneo De Manila University. /atm