Why Pinoys in the US are angry | Lifestyle.INQ ❮ ❯ 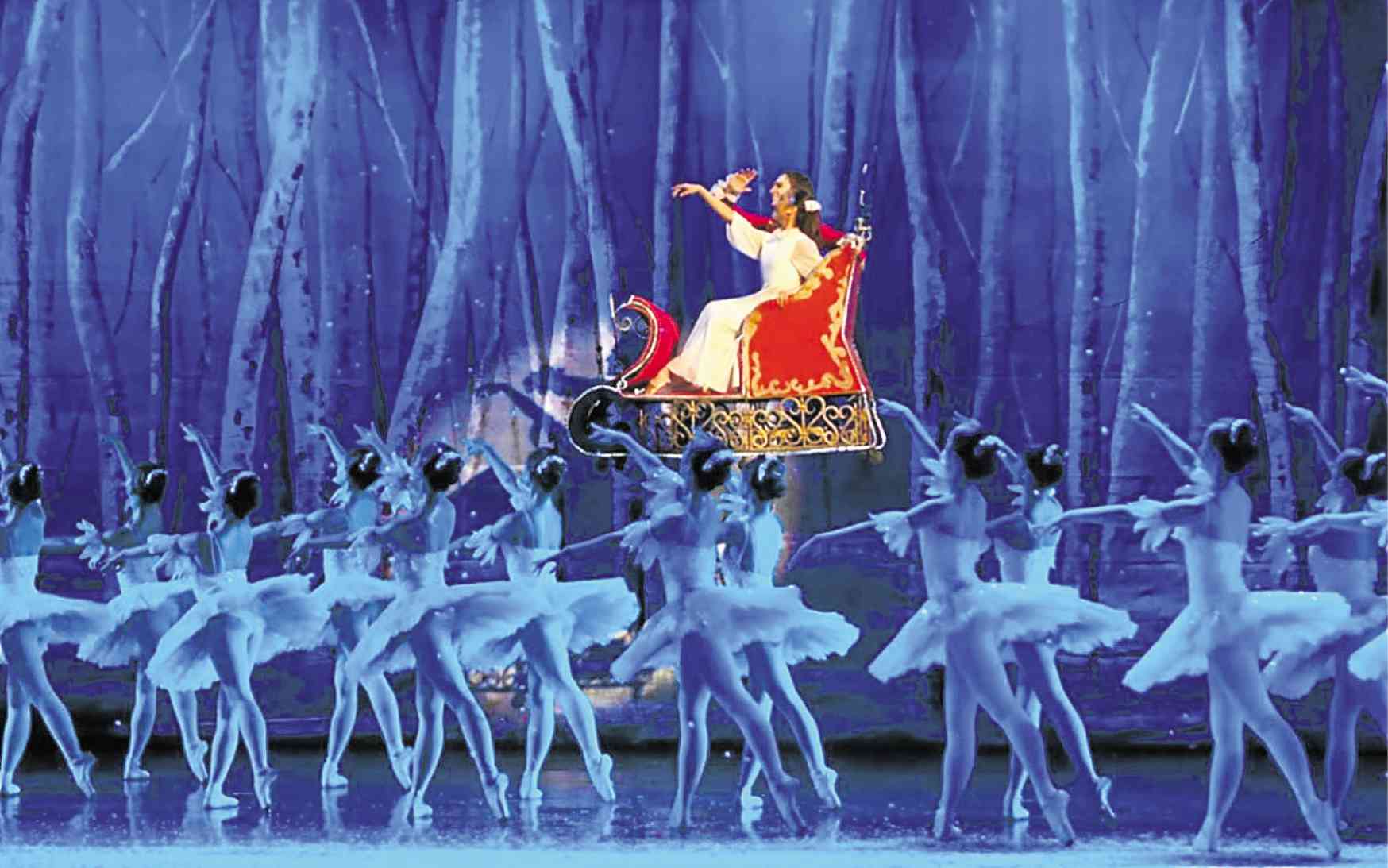 Why Pinoys in the US are angry

Your mantra for the week: “When I allow God to run my day, how smoothly it unfolds.”

The frequently asked question in IAMISM is, “What are we here for?” Some religions say we are here to suffer so we can go to heaven. Others suggest that we are here to empty our minds of presuppositions which we add to our experiences.

IAMISM propounds the idea that there are eight objectives we have to fulfill in our lifetime to manifest and bring forth our desire for happiness.

The first is To Learn the many lessons that human life presents. That is why the song “Lessons to be Learned” is often played after some of my IAMISM meditation sessions. Its refrain reminds us, “There are no mistakes, just lessons to be learned.”

We are also here To Grow from our many inner selves, starting from infanthood toward the “age of reason,” calculated to be around 7 years old. Soon after, the age of puberty follows with its corresponding concerns. Then the issue of self identity comes forth in our early teens, which later on gets more complicated as our relationships grow in variety and number.

The inner 6th self begins as we enter college, or age 20 for those who do not go to school. What happens in this period is dependent on how the first 5 stages were handled—this stretch is normally where we begin to live our dreams and ambitions.

The 7th stage is establishing ourselves through our own chosen paths, however long it takes.

The third objective is To Experience as much as we can to broaden our perspectives and to enjoy as much as life offers.

I believe we are surrounded with so much beauty that we will be amiss if we do not prepare To Savor it—which is the fourth aspiration.

The fifth goal is To Exult in our own triumphs, as well as the victories of others. Exultation lifts one’s consciousness to a higher level, attracts untold blessings, and keeps us in the direction of happiness.

From then on, the next target is teaching ourselves To Cherish the people who have touched our lives and have brought us joys and successes that we otherwise would never have known.

Then bring to mind the verb create, for indeed, we are all here To Create a full, satisfying and meaningful life by using our innate talents and abilities and making sure we manifest all our dreams.

Last but not the least is an intention To Decide wisely on every thought, emotion and action—so all the effects lead us to a fulfilled and happy life.

And with these eight pursuits, IAMISTS are confident that we can help bring heaven on earth. After all, even the Scriptures say, the Kingdom of Heaven is in our midst.

The successful mounting of the 31st Asean Summit proves that there is nothing more effective than dialogue. When parties get together and exchange views for the common good, all the time and effort put into it is worth more than any other form of communication.

Today at 3 p.m. at the Cultural Center of the Philippines (CCP) Main Theater is your last chance to see a Christmas favorite, “The Nutcracker,” a full-length classical ballet presented by the Philippine Ballet Theatre (PBT). This version includes Mother Ginger.

“The Nutcracker” is based on Alexandre Dumas’ “The Nutcracker and The Mouse King.” In 1892, Russian composer Peter Tchaikovsky, along with choreographers Petipa and Ivanov, created this ballet which turned out to be one of Tchaikovsky’s most famous compositions.

You would be “nuts” to miss PBT’s “The Nutcracker” as restaged by Ron Jaynario.

Heading the artistic council are Julie Borromeo and Malen Claravall.

For those interested to listen to a symphony orchestra concert, catch the Music Studio Chamber Orchestra’s two performances of “The Gift of Hope: A Christmas Concert” to be held at the Bro. Rafael Donato Performing Arts Center at La Salle Green Hills at 3 p.m. and 5 p.m. Both shows are open to the public.

Two thumbs-up to Lulu Tan-Gan for her Greenbelt yarn spectacular. Lulu is the perfect example of a person who does what she loves to do.

This year, she directed her talents to make the Greenbelt 4 and 5 gardens truly look like Christmas by yarning tree trunks and installing “colored bombs”—turning the gardens into a veritable yarn paradise.

For the love of Ito

The well-loved and admired fashion designer Ito Curata is getting feted almost every day since his All Souls’ Day birthday.

He jokes: “All their caring is showing in my waistline.” So, I cushioned him, because the way it is going, these dinners will go on until February when his lifetime partner, Bob Miller, celebrates his natal day, which will then extend for another three months, just in time for a seven-month premature delivery.

That’s the price one pays for being loved in this town!

My Filipino friends in the United States are so worried about losing their “American dream,” or to have close relatives migrate to the US to join them after Donald Trump was elected president. With the rumored “Russian-interference” in the American elections now looking real, a lot of Pinoys are venting their anger with a fulmination, “anak ng Putin naman!”