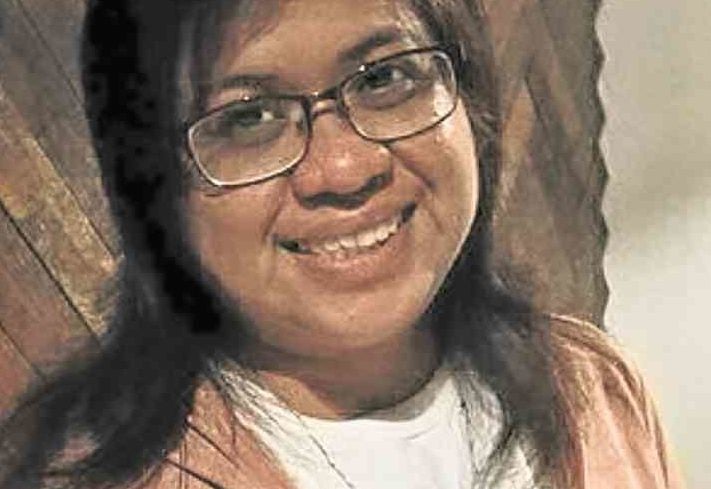 The surprise? Jover Laurio’s boyfriend is a Duterte supporter

Jover Laurio said she was in Makati and could spare a few hours, so we gladly suggested to meet up at Wokby, a bar in Poblacion, with a friend, Teddy Montelibano.

Jover is the unassuming lady behind the popular Pinoy Ako Blog (PAB), who single-handedly takes on the social media propagandists. Recently the British Broadcasting Corp. (BBC) interviewed her regarding the online bullying she suffered at the hands of Dutertards.

One of those fanatics went to the extent of accosting BBC Southeast Asia correspondent Jonathan Head during the Asean Summit in Manila, berating the reporter for giving importance to “a very minor blogger” like Jover.

Raucous laughter filled the room upstairs at Wokby as Jover recalled incidents since PAB started incurring the ire of fanatics.

While eating Mongolian barbecue, Jover revealed that she was orphaned at a young age and grew up with an aunt.

She’s been juggling work in a BPO and law school. She sells food to co-employees to augment her income because she sends a relative to school.

It was amusing to find out that she does her blog while commuting. She’s done 765 blog posts so far, and advertisers have come in.

Somebody has approached her for a surprise project—details of which she promised to give us very soon.

Jover, who said she’s in her 30s, admitted she has a boyfriend—and not just any other BF because, dig this, he voted for Duterte and continues to support the President.

“We don’t talk politics,” Jover explained how they get along. The funny thing is, he didn’t know PAB is Jover until she told him.

As Jover said goodbye—she had an early morning meeting with former Solicitor General Florin Hilbay, her lawyer who volunteered his services to the criminal and civil cases she’s filing against her cyber nemeses—Teddy and I returned to the table for some serious drinking.

Wokby has a good line of cocktails, and its beers are cheap by Makati standards.

JP Cheung, who runs Wokby with wife Trish, recounted that the idea to open the bar was inspired by their travels abroad.

The best thing about Wokby is it closes as late as 4 a.m. on weekends.

For “Aladdin” shows in other Robinsons mall branches, log on: robinsonsmalls.com