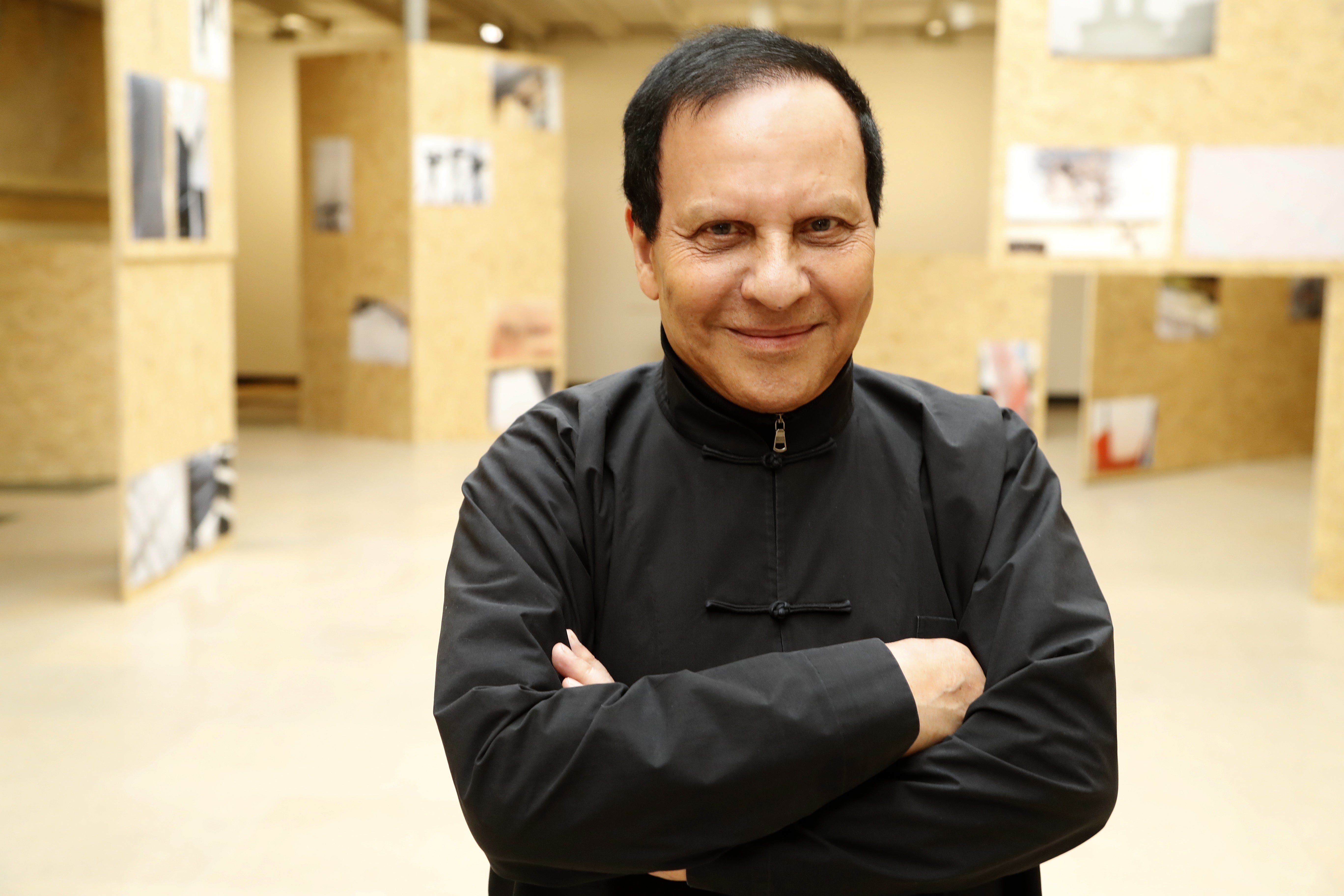 French-Tunisian designer Azzedine Alaïa, whose timeless gowns won an army of devotees around the world, has died at the age of 77, his couture house said, sparking an outpouring of tributes from across the world.

Alaïa, who rose to fame in the 1980s, refused to march to the beat of international fashion weeks, releasing his collections in his own time with scant concern for publicity.

Barbadian superstar Rihanna Instagrammed a picture of the designer kissing her at a dinner with the caption, “my dear ALAIA…. you will live on forever. rip.”

my dear ALAIA…. you will live on forever. rip.

“We have lost a designer of great talent. It is very sad news,” fellow creator Pierre Cardin told AFP.

And Victoria Beckham tweeted: “A sad day… You were a true master and one of my biggest inspirations.”

A sad day. Rest in peace #azzedinealaia …You were a true master and one of my biggest inspirations 🙏 x VB pic.twitter.com/ZIFMRtHHCH

The ‘King of Cling’

Alaïa was born to a farming family in Tunisia in 1940 and studied sculpture at the capital’s fine arts school before working at a modest neighborhood dressmaker’s shop.

He moved to Paris in the late 1950s, working briefly for Dior and Guy Laroche before going solo, winning a reputation for sexy designs celebrating the female form.

He was dubbed the “King of Cling” for his form-fitting gowns.

“I like women,” he told AFP in a 2013 interview. “I never think about doing new things, about being creative, but about making clothing that will make women beautiful.”

He joked at the time: “It’s better that I come clean about it while I’m alive – I won’t give a damn about it when I’m dead.”

From Naomi Campbell to Michelle Obama

Alaïa himself was discreet and invariably clad in a black high-necked Chinese suit.

His catwalk shows at his shop in Paris’s chic Marais district were low-key as well, earning a loyal clientele of fashionistas who wanted luxury without showing off.

Former US first lady Michelle Obama was among his haute couture fans but Alaïa also produced ready-to-wear collections, while ignoring pressure to systematically refresh his ideas every season.

He signed a development deal with Prada in 2000 but quit seven years later to work with Swiss luxury group Richemont.

Perhaps due to his training as a sculptor, Alaia worked on his designs from their conception in 3D, rarely visualizing them first using pen and paper.

Global success did not change his working habits and he continued throughout his career to work deep into the night, often to the soundtrack of old movies.

“With him, everything was at its height – couture, art, the demand he put on people,” said Francois-Henri Pinault, CEO of luxury group Kering.

His final show, in July, was opened by British supermodel Naomi Campbell — one of his protegees, who affectionately knew him as “Papa.” NVG

What’s the Craze Over Alaïa’s Comeback to Paris Couture Week?