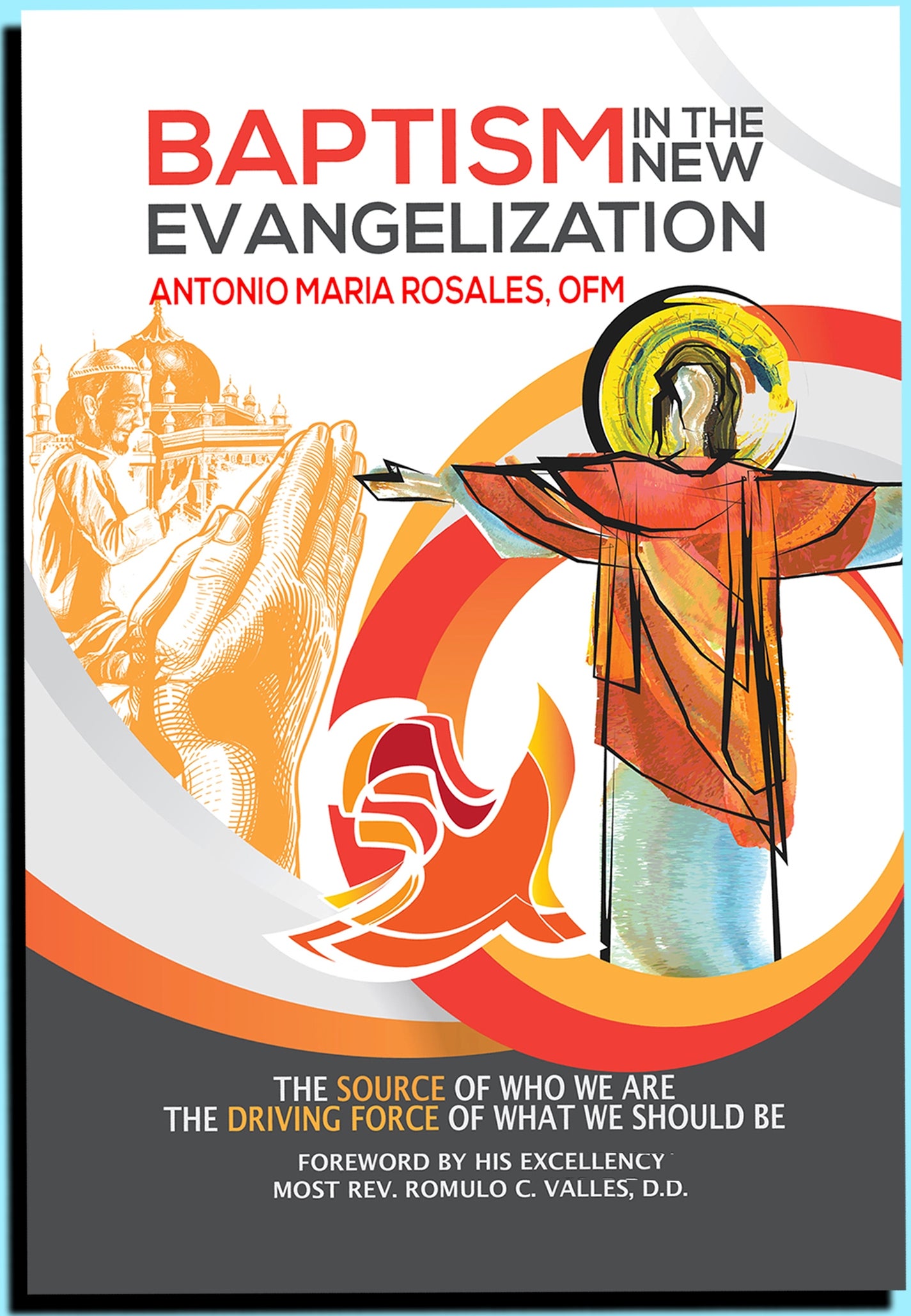 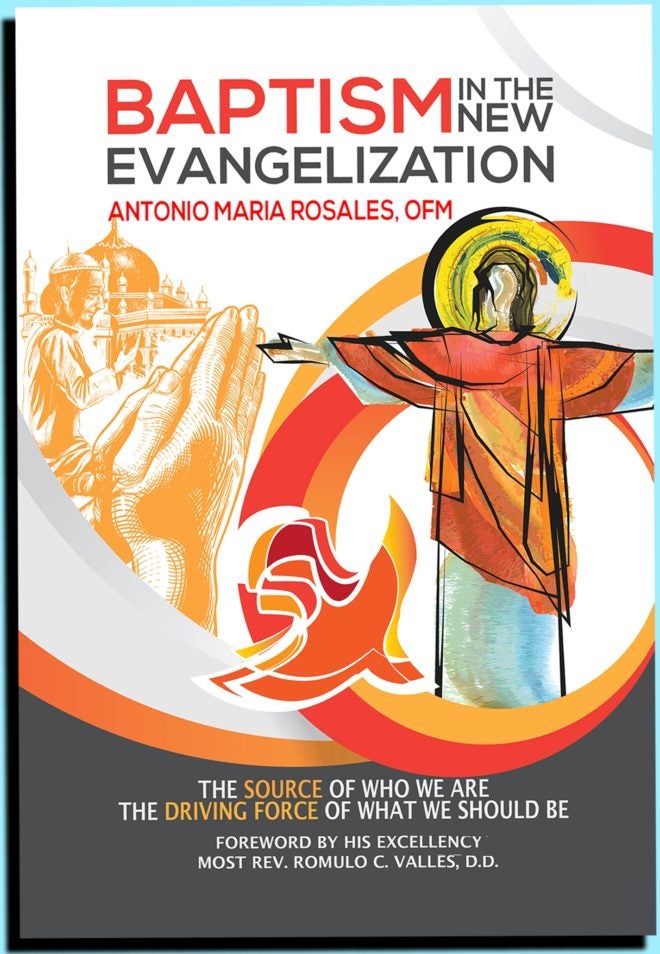 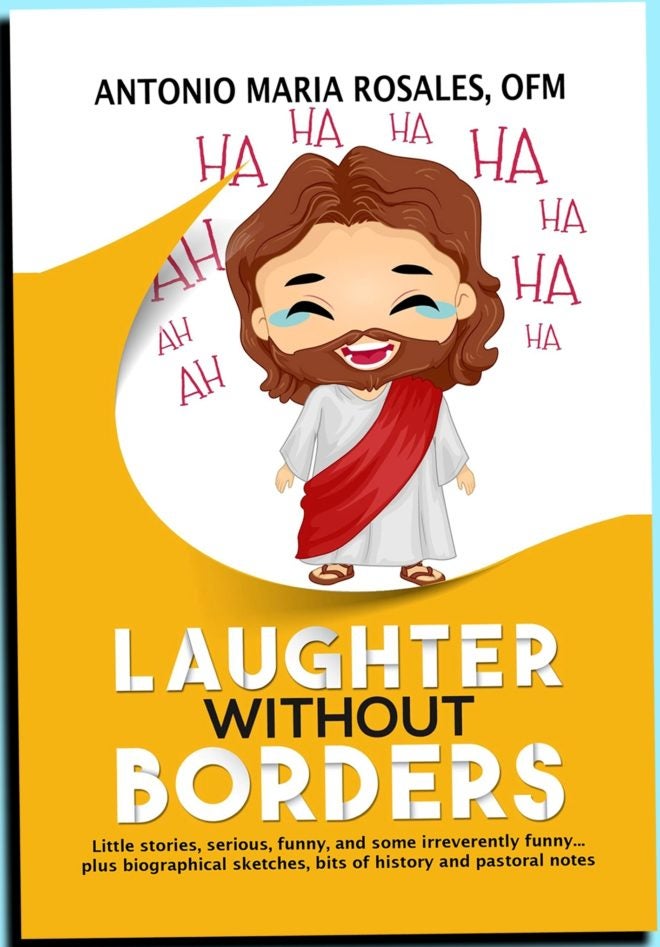 “Baptism in the New Evangelization” and “Laughter without Borders.”

The first book reexamines the Sacrament of Baptism, its implications and consequences in living the values of discipleship, affecting all the areas of Christian life. Foreword is by Davao Archbishop Romulo G. Valles, new president of Catholic Bishops Conference of the Philippines.

“Laughter without Borders” is a collection of short stories, biographical sketches, pastoral notes and jokes.

The San Lorenzo Ruiz Global Ministry on the 30th anniversary of the canonization of the first Filipino Saint made a pilgrimage to Nagasaki, Japan, where San Lorenzo was persecuted defending his faith. The group visited the 26 Martyrs Museum, where the statue of the Philippine martyr could be found, and Nakamachi church, which is dedicated to San Lorenzo.