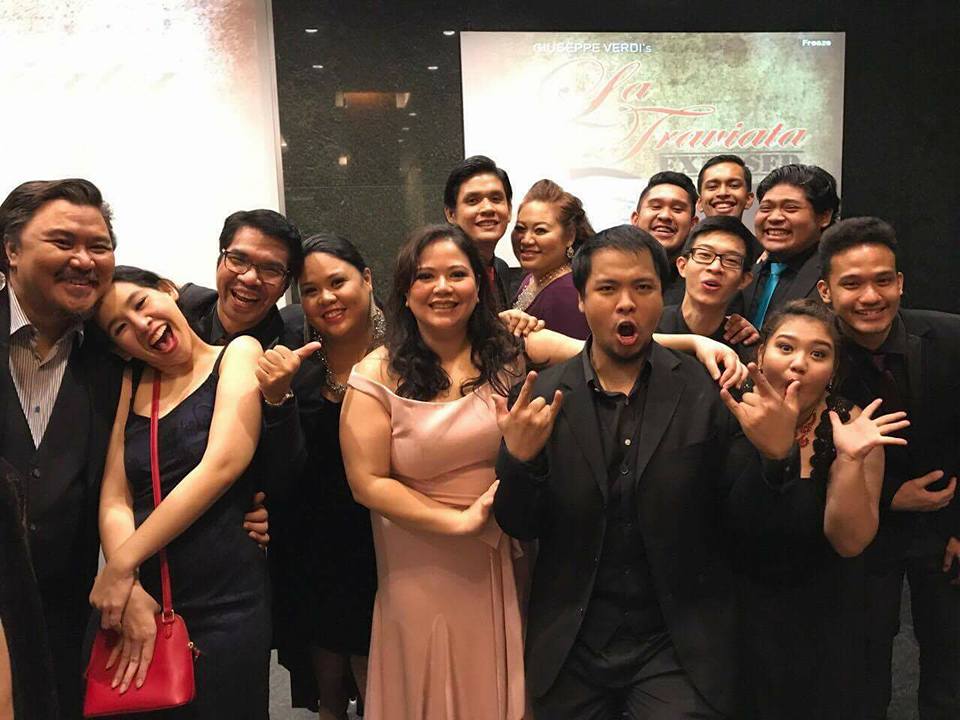 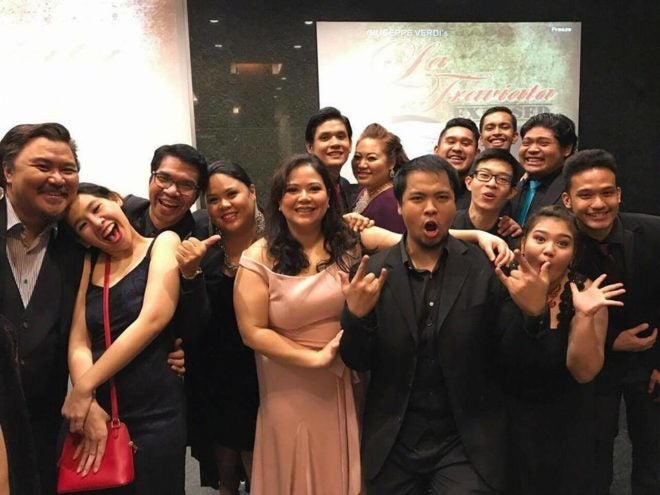 The last week of October was a virtual feast for music lovers who saw a chamber version of “La Traviata” at Ayala Museum Oct. 26, and heard two Chopin concertos at the Cultural Center of the Philippines the following day.

In the beginning, it was tenor Nomher Nival who lorded it over the opera with his Act 2 aria “De’ Miei Bollenti Spiriti / Il Giovanile Ardore”—“The Youthful Ardor of My Ebullient Spirits”). The acting was real and the singing at his best.

Baritone Noel Azcona as Germont made something grand of the father’s aria “Di Provenza il Mar, il Suol Chi Dal cor Ti Cancellò?”—“Who Erased the Sea, the Land of Provence from Your Heart?”).

The highly versatile Viva Voce ensemble complemented the lead singers, with pianists Gabriel Paguirigan and Camille Lopez Molina brilliantly filling up the parts of the orchestra.

The next day at the CCP, pianist Cecile Licad and the Philippine Philharmonic Orchestra under Olivier Ochanine received a well-deserved standing ovation after a seamless performance of Chopin Piano Concerto No. 1 and 2 in one evening.

She obliged with two encores—Gottschalk’s “Souvenirs d’Andalousie” and Ravel’s “Gaspard de la Nuit” (“Ondine”) and it left an audience asking for more.

Licad couldn’t sign all the souvenir programs from a long line of well-wishers after the concert. Among those thrilled was a small delegation of music teachers from Catanduanes led by Cresencia Arcilla from Catanduanes State University.

Nedy Tantoco, chair of Rustan’s Group of Companies, enjoyed a heady night of Chopin and was visibly happy the overwhelming patronage would assure her funding for her favorite charity in Tondo.

Added Licad fan Anna Leah Sarabia: “Goodness! We’ve been watching this talent for over 50 years, and we continue to be enthralled at each performance.”

Licad recently teamed up with cellist Alban Gerhardt in Montreal and flew to Portland, Oregon, for a solo recital.