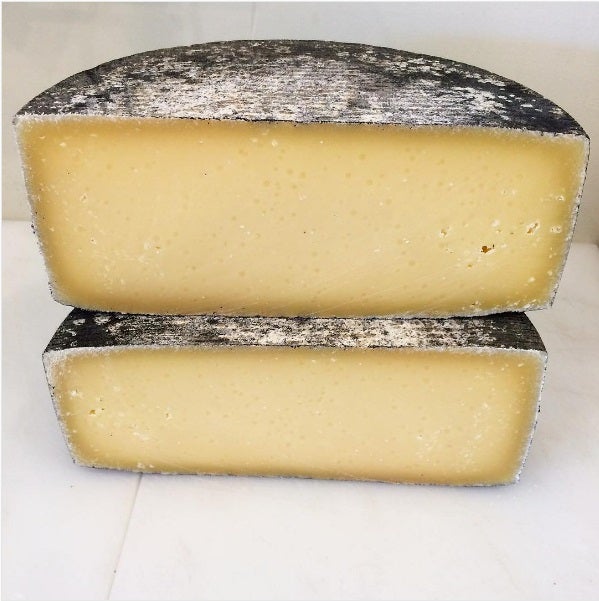 Cheesemakers from the United Kingdom have cemented their reputation as champion artisans after taking top honors at the World Cheese Awards 2017 for a dark-rinded hard cheese with “savory meaty notes.”

At the 30th edition of the World Cheese Awards which were held at London’s Tobacco Dock over the weekend, Lynher Dairies from West Cornwall beat out 3,000 other submissions from 35 countries for their Cornish Kern, an alpine, Gouda-style cow’s milk cheese.

More than 250 judges from 29 nationalities gave the cheese a top score of 75 out of a possible 80, for what they called a visually stunning, richly layered and complex cheese.

“There are sweet notes but what I really liked was the right hand turn it made into savory meaty notes,” said jury member Jason Hinds of Neal’s Yard Dairy in a press release.

Judges hailed from the U.K., Japan, South Africa, Mexico, France, Italy and Sweden and were tasked with tasting and scoring the cheeses in front of a live audience.

Rounding out the podium is Blu di Bufala from Italy and Capellaro from Austria.

The list is evenly represented by European cheesemakers, led by the U.K. and Austria, but also includes standout performances from South Africa and Mexico.

Aged over 16 months, protected within a shell of black wax coating, Lynher Dairies describes their Cornish Kern as “firm to the cut, but slightly flaky in the middle” with “buttery, caramel notes and a deep, savory aroma.”

To mimic Dutch, French and Swiss-style texture, Alpine starter cultures are also added to the cheese.

Here are the Super Gold winners of the World Cheese Awards 2017: