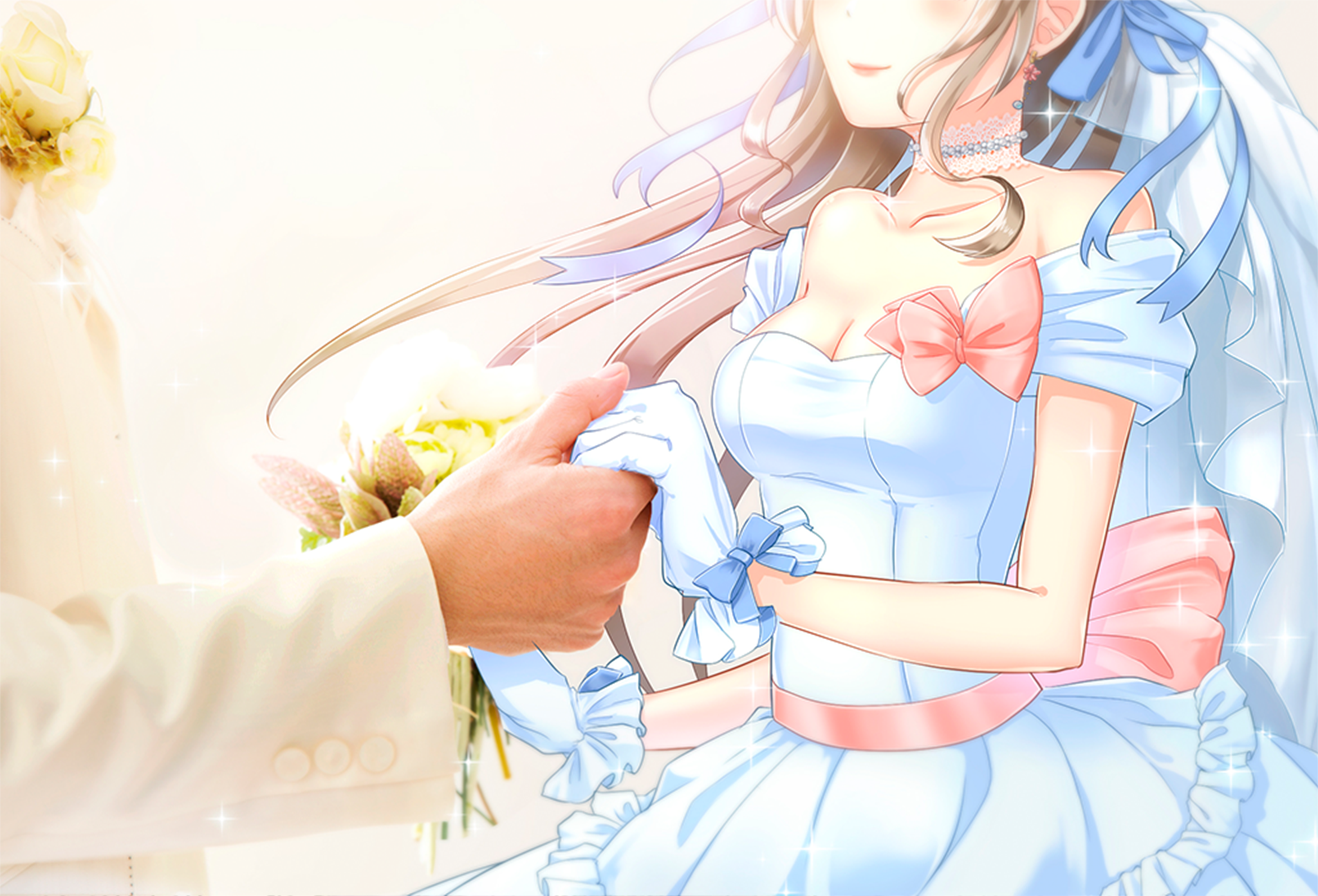 With fewer people getting married and having kids in Japan over the years, one company thought it prudent to embrace the future and recognize marriages between men and their anime “waifus.”

In otaku culture, the term “waifu” refers to an anime girl whom a fan has taken a specific liking to. “Waifu” stems from the English word “wife” but is given a Japanese pronunciation. The counterpart word “husbando” for male characters has a similar use and origin.

Since anime fans typically have more than one waifu, Gatebox took this into consideration. They specifically mentioned that only one waifu could be registered. This means fans will really have to think long and hard on which waifu to officially tie the knot with.

Apart from registering for marriage, Gatebox also accepts job applications. Lucky applicants who get hired and have successfully registered their waifu marriage are entitled to receive a monthly stipend of 5,000 yen (P2,260) on top of their salary.

To sweeten the deal, these new Gatebox employees could also take the day off to celebrate their waifu’s birthday. Anime characters in Japan often have an official birthday which fans celebrate each year.

It’s worth noting that Gatebox also happens to sell a product called Gatebox Virtual Home Robot. The device projects a small holographic image of an anime girl which responds to voice commands, such as the hologram artificial intelligence Joi featured in “Bladerunner 2049”.

The characters act like virtual assistants which can turn on lights, appliances, play music and keep in contact with the owner through a smartphone app.

The product currently features two anime girls. One is an original Gatebox creation called Hikari Azuma while the other is virtual diva Hatsune Miku who recently celebrated her 10th anniversary. The waifu registrations may be an elaborate marketing strategy to gather feedback on which popular character should be added next to their lineup.

Either way, registering one’s marriage to a favorite character anime may be appealing to some even if it’s just fantasy, for now. NVG

‘All alone’ tent designed for people who need personal space