4 Scenarios That'll Make You Think "Is This Coincidence or Destiny?" | Lifestyle.INQ ❮ ❯ 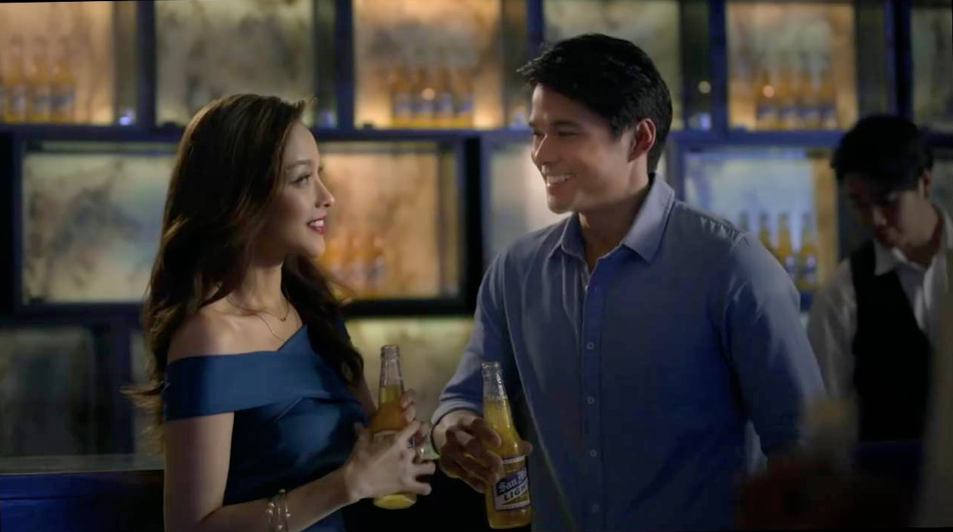 4 Scenarios That’ll Make You Think “Is This Coincidence or Destiny?” 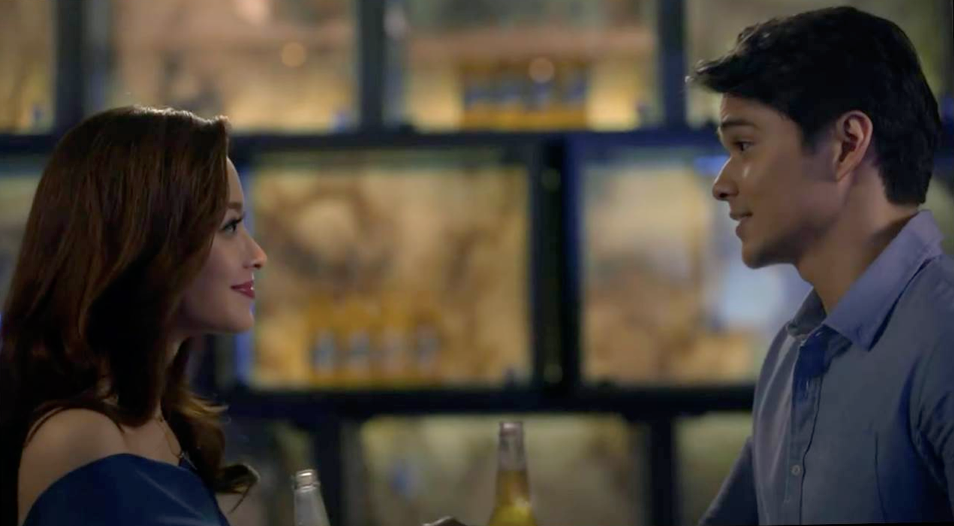 When the universe talks, you listen. That’s what a young couple discover in San Mig Light‘s latest TV commercial “Chance,” a fresh yet relatable retelling of the classic “fated lovers” tale. Though the couple initially dismiss their encounters as simply coincidence, they eventually realize that, yes, destiny is a funny thing (in a good way). Here’s how their story plays out, and we hope it’ll inspire you to pursue your destiny as well.

What do you think of the video? Have you ever had an event (or series of events) happen to you that made you wonder if cosmic forces are at work in your life? If you’ve ever been in love, for instance, you may have experienced one or more of these moments.

1. You Lock Eyes on Your First Meeting 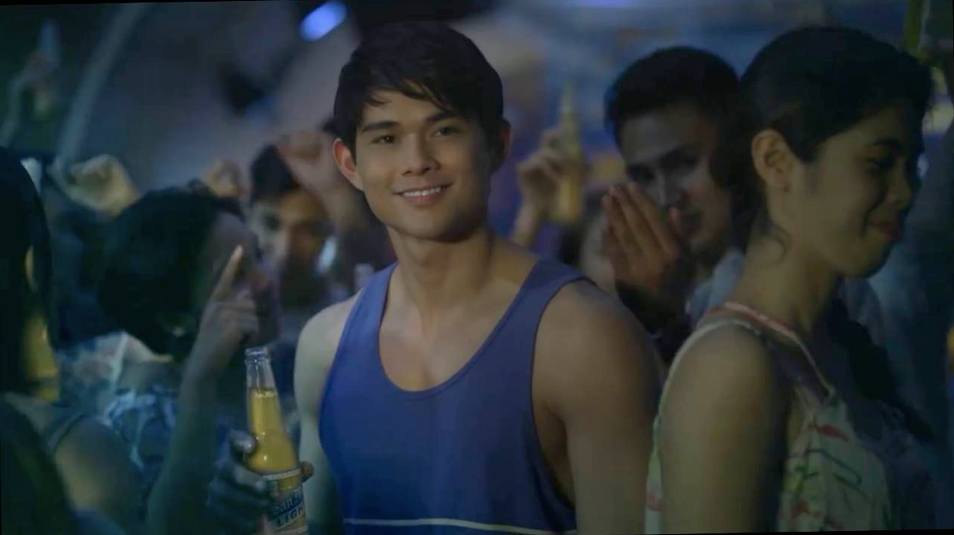 We know, we know– “Love at first sight” is the cliché to end all clichés. But if you see someone (and that someone sees you at the same time) and your gut immediately tells you that that person is more than just another face in the crowd, then you better do something about it, right? Putting out a few feelers never hurt anyone, and besides, you can just chalk it up to experience if things don’t go the way you expected it to go. 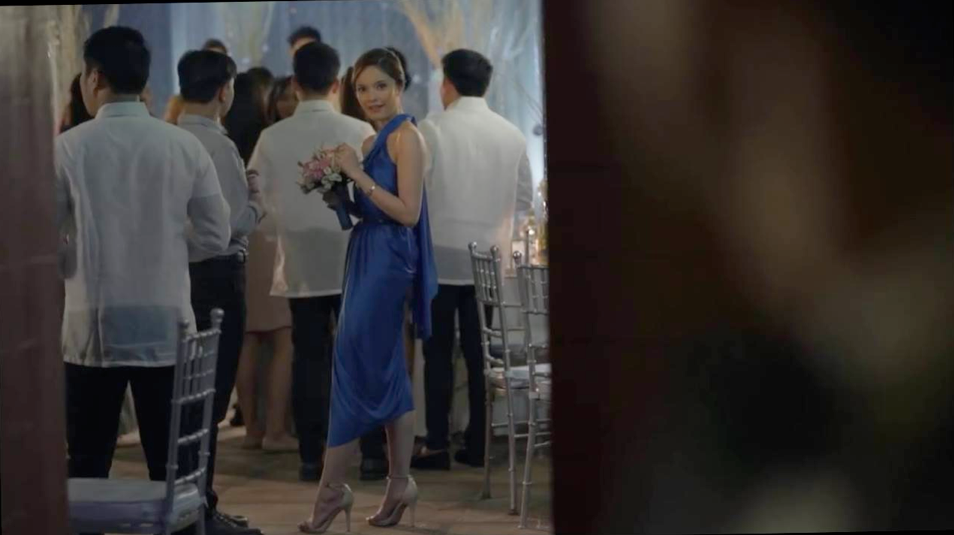 It’s one thing to be in the same place at the same time. But to catch a symbol of marriage within seconds of each other in simultaneous albeit separate wedding receptions? These two seem to have a lot going for them. Has something similar ever happened to you before? While any good person would advice you that rushing into things is never a good idea, you shouldn’t automatically think it’s all just coincidence. Why not take a chance and see where it takes you? 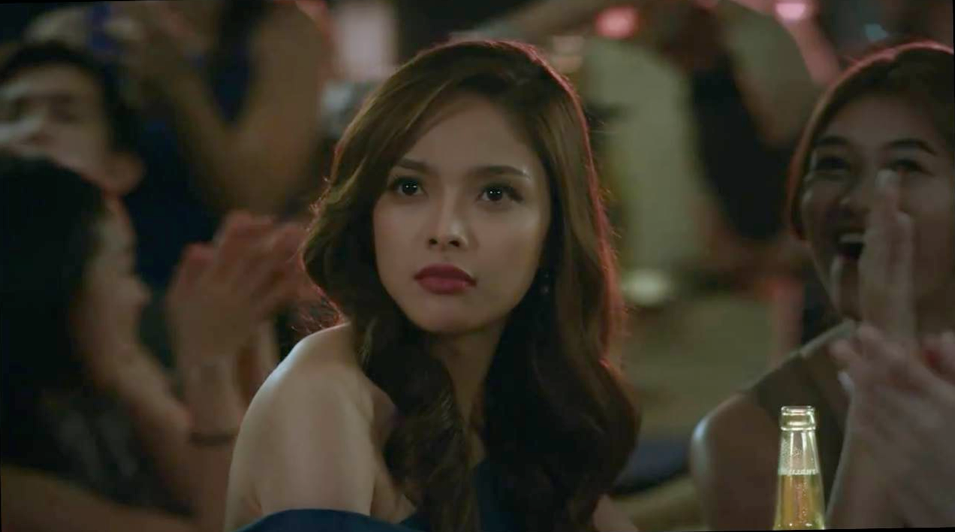 If you meet a stranger three times in three different places, you might want to shrug and just say that it’s a small world. And sure, sometimes that’s really the case; you can run into the same person a number of times purely out of coincidence. But what if it’s actually more than that? What if destiny is trying to tell you something? We might not know the answer to this whole coincidence-or-destiny conundrum yet, but we all know what we need to do to bring us closer to finding out.

In the end, destiny (or coincidence) can only do so much. It can hand you a million neon signs telling you where to go, but you’re not going anywhere if you don’t do anything about it. Maybe it doesn’t matter whether it’s coincidence or destiny that brought you together; maybe what really matters is whether or not you’re going to take that first step.

Recognize any of these scenarios as something that has happened to you before? Well, if you didn’t take a chance then, maybe you should once it happens again. And when you want to have memorable conversations with interesting people, San Mig Light should be your go-to. With only 100 calories per bottle, your heart-to-heart talks are sure to last through the night. Drink responsibly! INQUIRER.net/JM