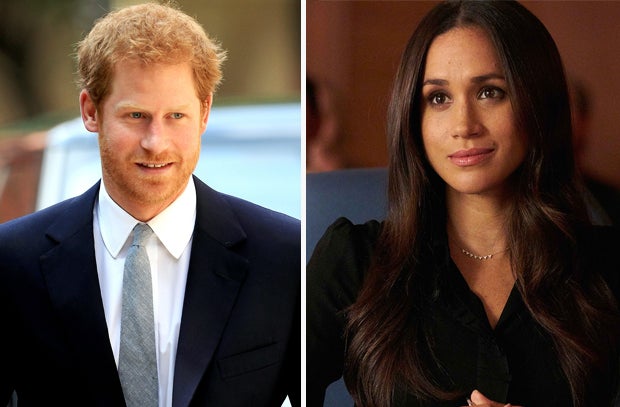 Prince Harry and Meghan Markle have reportedly already penciled in the wedding date for next summer, according to Us Weekly.

Another source told Us Weekly that the wedding would be in late June. The engagement is rumored to be announced in January 2018.

A source also shared that Markle, 36, is set to move in with Prince Harry, 33, in London.

The prince resides in Nottingham Cottage, a two-bedroom house in the grounds of the Kensington Palace estate. Markle is said to have already given it her own touch with plants and candles.

Prince William and Duchess Catherine previously lived in “Nott Cott” when they were newlyweds.

The actress has moved out of Toronto, where “Suits” has been filming and has been seen around London in the past week.

She ended her stint with the TV show and will focus on humanitarian work full-time, according to Vanity Fair.

The couple has been dating for about 15 months now, and Prince Harry has already introduced his ladylove to his family. Brother and sister-in-law Prince William and Duchess Catherine were the first to meet her months into their relationship.

The Daily Mail said Queen Elizabeth II had tea with the twosome in October.

In September, they made their public debut in Toronto at the Invictus Games where they held hands while appearing comfortable in each other’s company.  Niña V. Guno /ra

Meghan Markle Opens Up About Her Relationship with Prince Harry