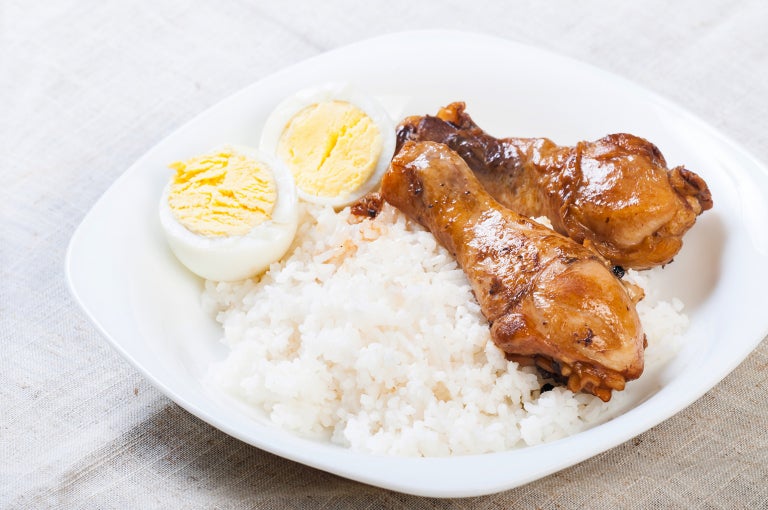 After Thai, Vietnamese and Korean cuisines, Filipino foods will get their time in the spotlight next year as the top trending ethnic cuisine of 2018.

So says New York-based restaurant consultancy group Baum + Whiteman in their annual trendspotting report, which predicted the foods and dining concepts that will become increasingly popular in hotels and restaurants next year.

Like other immigrant populations before it, growing Filipino communities across the United States — from caretakers, nurses, tech and hospitality workers — have given rise to interest in Filipino cuisine, says the group.

In 2018, expect to see that interest bring Filipino cuisine into the mainstream dining world, in the same manner of previous culinary revelations from Asia, such as Thai, Vietnamese and Korean cuisines.

Likewise, the Philippines’ biggest fast food chain, Jollibee, has been aggressively opening locations in the United States, introducing diners to dishes like Palabok Fiesta (a noodle dish served with shrimp sauce, topped with pork chicharon, tinapa flakes (smoked fish flakes), sauteed pork and slices of egg); and pineapple-topped burgers. The chain has 35 restaurants across the U.S., along with locations in Vietnam, Hong Kong, Saudi Arabia, Qatar and Brunei.

Filipino cuisine is also reaching the upper echelons of gastronomy.

And while boisterous Korean barbecue restaurants in busy K-towns have become a regular part of the American dining scene, Baum + Whiteman predicts that Korean cuisine will become more high-brow in 2018, as chefs and restaurateurs aim to replicate the success of New York’s Jungsik restaurant, the first Korean restaurant in the U.S. to win two Michelin stars. JB