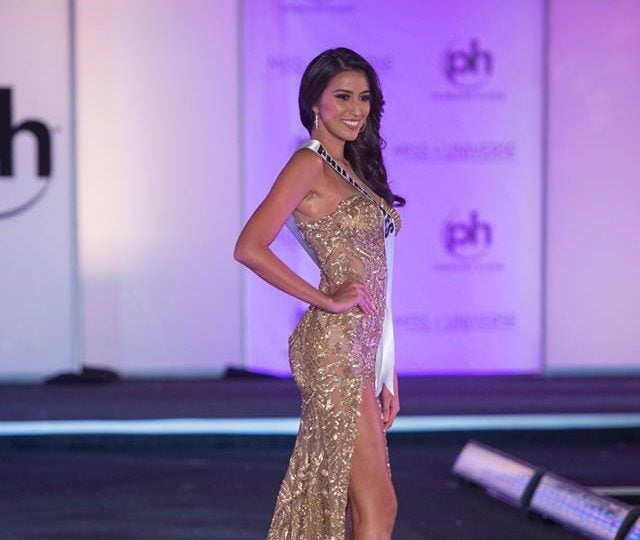 Miss Philippines Rachel Peters made it to the Top 10 of the Miss Universe 2017 pageant held at The Axis Theatre in Planet Hollywood in Las Vegas, Nevada on Monday.

Peters was the third contestant called by host Steve Harvey to make the cut.

Other candidates from Venezuela, USA, Canada, South Africa, Spain, Colombia, Brazil, Thailand, and Jamaica also advanced to the next round.

Miss Universe 2016 Iris Mittenaere of France is set to crown her successor on the pageant’s coronation night.              /kga