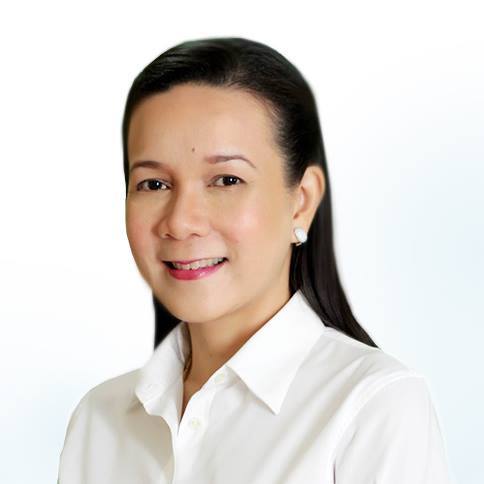 Sen. Miriam Defensor-Santiago was guest speaker in the fourth edition of the conference two years ago. Last year, it was Sen. Bongbong Marcos. Scheduled this year is Sen. Grace Poe.

“A portrait of beauty and perseverance.”

This was how Senator Grace Poe described Miss Philippines Rachel Peters, who failed to bring home the crown in the just-concluded Miss Universe 2017 pageant held at The Axis Theater in Las Vegas, Nevada, USA this Monday.

“You were a portrait of beauty and perseverance on stage, and gave the pageant your best,” Poe said in a statement.

“With or without the crown, you already have won the hearts of the Filipinos!” the senator added.

Peters made it to the Top 10 of the annual beauty contest but her journey ended when she failed to secure a spot in the Top 5.