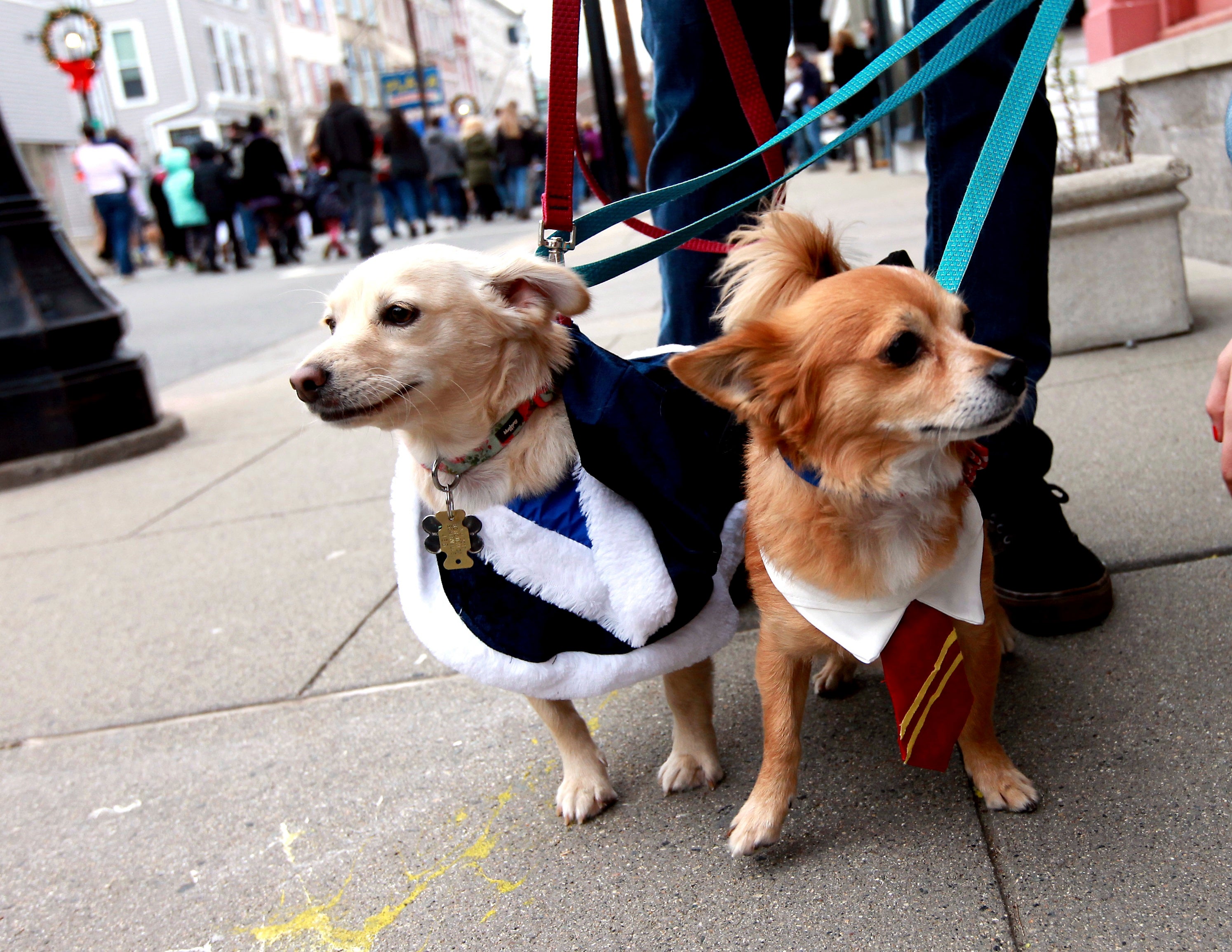 NEWTON, N.J. — Wizards and muggles have turned out in droves for a Harry Potter-themed celebration in a small community, so much so the town is now looking to turn it into an annual event.

Spring Street in Newton was transformed into Diagon Alley – the magical market from the J.K. Rowling book series – on Saturday.

Dozens of restaurants and stores in Newton’s main business district featured elements of the franchise, including a restaurant that served Butterbeer and a store that gave patrons magic wands.

Many attendees dressed up in Harry Potter attire. Some donned scarves with colors from the various Hogwarts houses and Harry’s signature round eyeglasses.

Mayor Wayne Levante told the New Jersey Herald that the overwhelming crowd was much larger than organizers initially envisioned.

“It’s just awesome to see this many people here in Newton,” Levante said. “There’s obviously a demand for this. … A rising tide raises all boats, so we’re going to make sure that we do this bigger and better next year because this is lightning in a bottle.”

Town and local business leaders planned to meet on Monday to discuss 2018’s event, and how it could be improved, including the possibility of making it a two-day event. They planned to address concerns raised by attendees, such as a lack of parking and the need for more bathroom facilities. Some people also voiced displeasure over long waits to get in to some stores, but officials said that was mostly due to the larger than expected crowds.  /kga