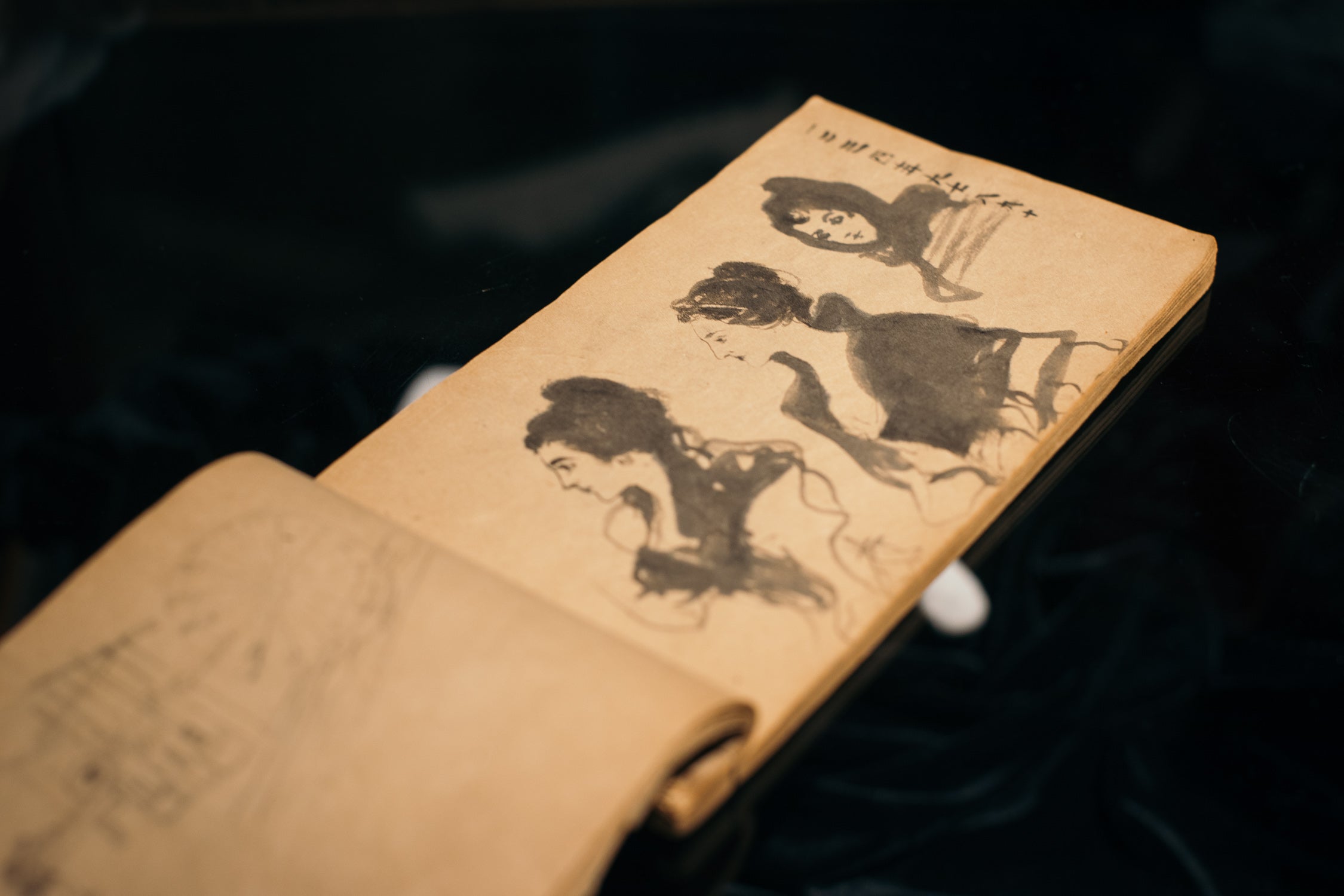 From Juan V. Luna's sketchbook-diary, to be auctioned off by Leon Gallery

Among the very important historic items that Leon Gallery will bid out during its annual yearend Kingly Treasures auction on Dec. 2 is the 1896 sketchbook and diary of patriot and master painter Juan V. Luna (1857-1899).

This album belonged to the trove of paintings, drawings, and memorabilia acquired from the United States of which the majority was purchased by Far East Bank and Trust Company and later on donated to the National Museum of the Philippines, said Ponce de Leon.

The sketchbook-diary was a record of the Japanese trip of Luna.

“‘Japonisme,’ or the fascination for all things Japanese—first blossomed in the mid-19th century, when the once-secluded country opened its borders in 1860 to European trade,” wrote art history scribe Lisa G. Nakpil in the catalogue. 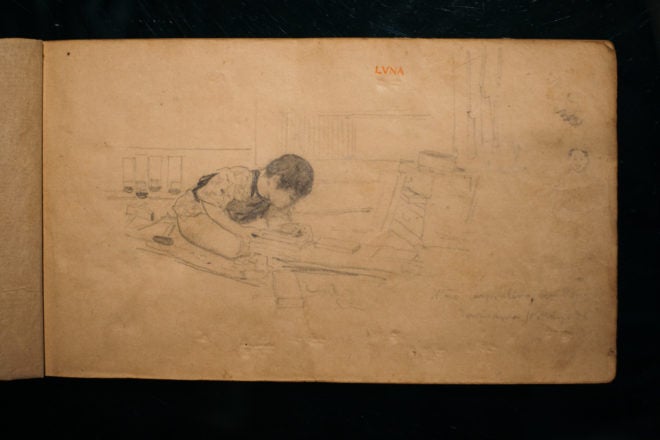 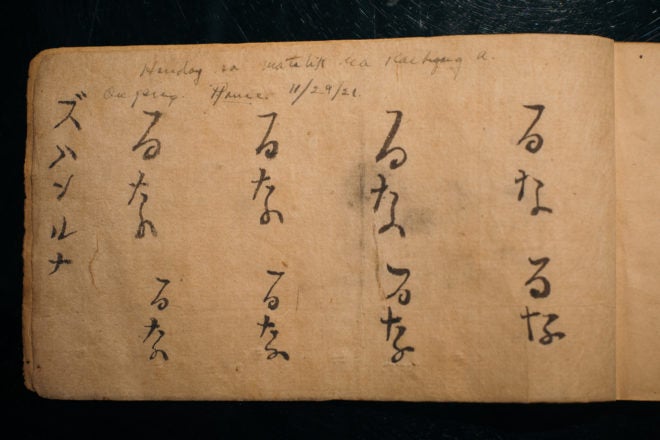 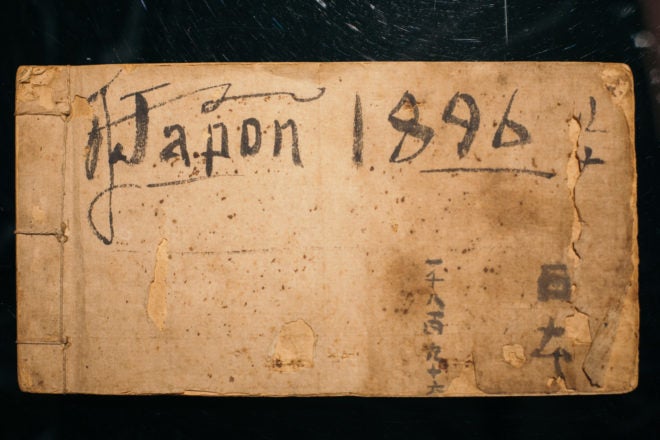 “Not surprisingly, the ilustrados beginning with Jose Rizal (and Luna) were equally enamored.

But Luna was making his Japan trip when he was a diplomat for the fledgling Philippine republic.

“The sketchbook and diary, dated 1896, comes from that tumultuous year in the national life of the Philippines,” writes Nakpil. “In it, Luna sketches and paints Japanese scenes—homes, people, even describing in detail the various tableware. In it, it is also seen that he is teaching himself how to write in Japanese—beginning with basic Chinese characters that are also used in Japan as well as calligraphy of the numbers 1 to 10. 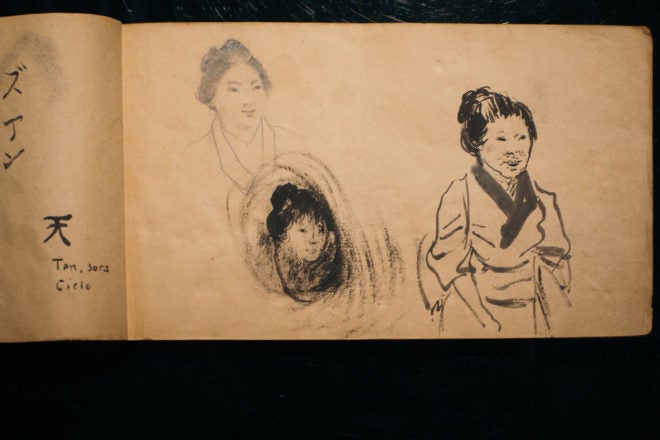 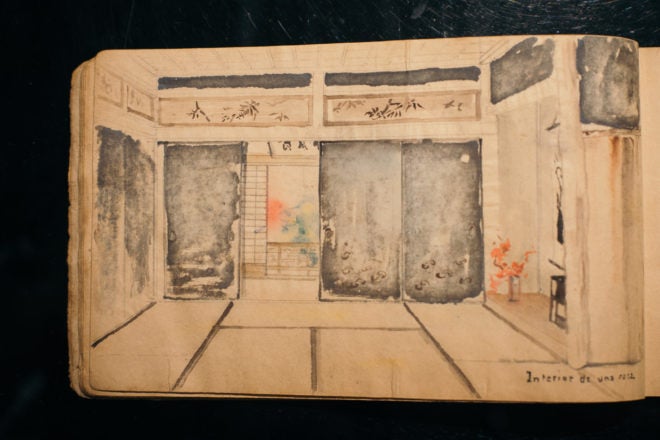 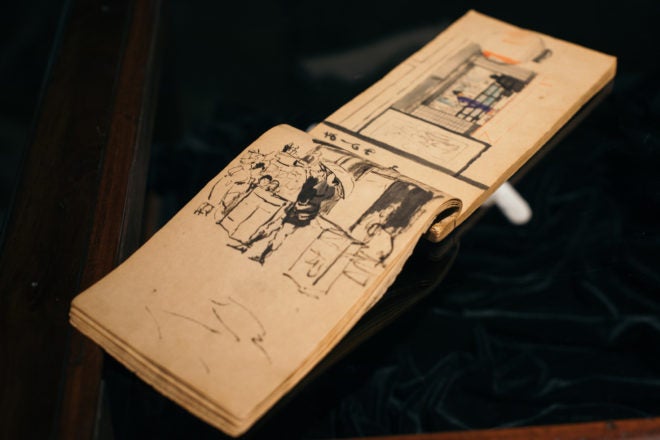 “He also wrote Japanese characters and their phonetic equivalents in the Western alphabet.”

“The sketchbook and diary,” continues Nakpil, “are an engrossing look not only in the mind of Juan Luna and what interested him—he had an engineer’s scientific mind in his dissection of even the most ordinary kitchen equipment—but also of that time in our nation’s first days leading to its struggle for independence.”