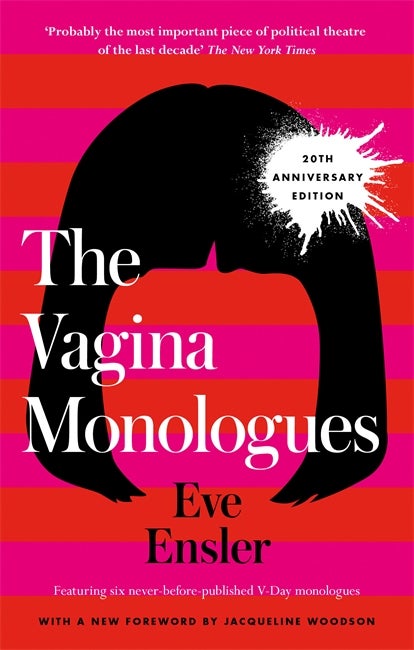 ‘The Vagina Monologues’ getting new material for 20th-anniversary edition

Eve Ensler’s internationally famous book “The Vagina Monologues” is being released in a special anniversary edition with additional, never-before-published monologues.

“The Vagina Monologues” is a stage production consisting of a variety of personal monologues read by a diverse group of women. After its initial premiere more than 20 years ago in New York, the show gained in fame thanks to an all-star production at Madison Square Garden and a television production by HBO. Its hard-hitting text has since been translated into 45 languages and the show performed in more than 100 countries.

Ensler, in addition to being a playwright and performer, is an activist and the founder and artistic director of V-Day, a global movement to end violence against women and girls. Marking 20 years since the start of V-Day, the upcoming edition from Hachette imprint Virago in the United Kingdom will include six new monologues that have never before been published.

Also included will be a new foreword by National Book Award winner Jacqueline Woodson and an introduction by the author. The V-Day movement spawned the campaign One Billion Rising, whose director, Monique Wilson, will provide an afterword about the play’s global impact.

The new edition of the book will be published in paperback on Jan. 9. JB